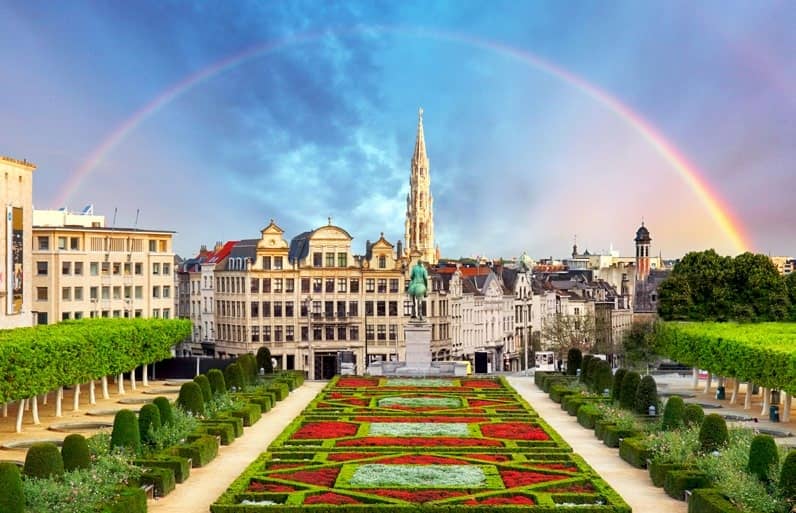 The capital of Europe broadens its potential to host meetings and events.

Considered the most densely populated region in Belgium, Brussels inspires corporate travelers with its cosmopolitan vibe. Across the 19 municipalities that call the Brussels-Capital Region home, meeting planners have a field day sourcing pre- and post-event activities as well as unique venues, some of which include palatial surrounds.

According to one insider, the European capital, which attracts elite international organizations and top government officials visiting the European Parliament, pushed the reset button to broaden its meetings potential.

Elisabeth Van Ingelgem, CMP, director, the Convention & Association Bureau at Visit Brussels, relays that growth potential. “We are also looking into attracting conferences that can highlight sectors here where we have local champions who can attract big congresses on different levels,” she said from her Brussels-based office. The city, she points out, offers additional sectors the meetings industry can tap into such as sustainability, fashion and high tech.

To attract the next generation of MICE bookings, the city commissioned renowned starchitect Jean Nouvel to create a futuristic international convention center on the city’s outskirts. Called the NEO II urban regeneration project and located on a historic site near the Atomium, expect future bookings of large trade shows and other congresses. “We are excited about that,” said Van Ingelgem of the new events center, expected to attract 15 million visitors a year.