The Bullets Killing More Than Animals 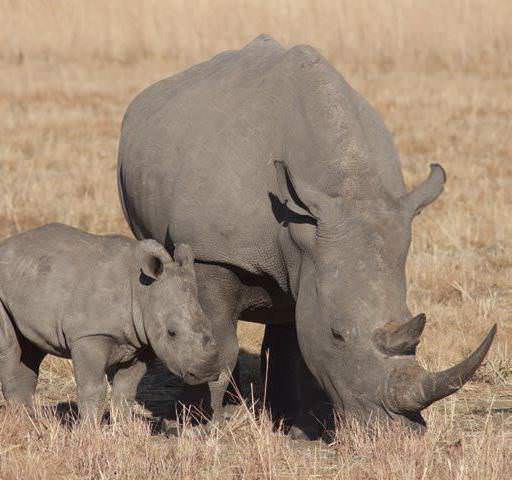 Tourists, with millions of dollars in their pockets, visit Africa in droves to see its wildlife. Dwindling animal populations may kill this lucrative market.

Africa is the last true wild frontier in the world; its wildlife racks up more than $30 billion annually. But, in countries such as Zimbabwe, less money is reaching the government and animal extinction is becoming a reality. The ruthless killing of Cecil the Lion in Zimbabwe sent shockwaves around the world. It raises the question of whether Africa is getting a raw deal for its wildlife.

In 2012, the tourism sector contributed 10% to Zimbabwe’s Gross Domestic Product (GDP) and the projection was that by this year it should have reached 15%. Statistics for this year are only available in 2016 but there has been a surge in tourists, particularly from the United States. 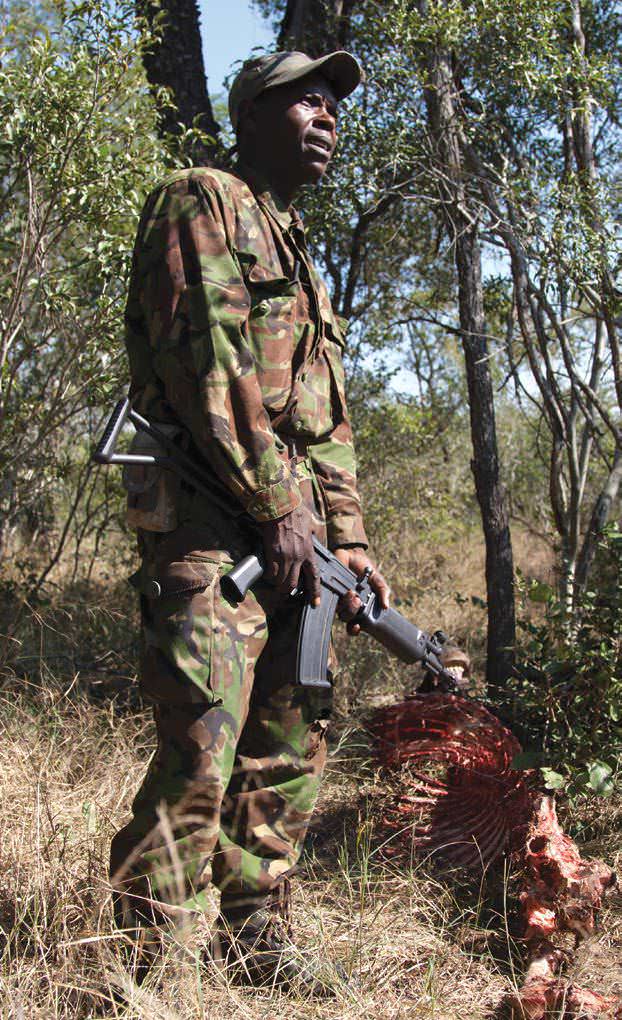 Some American tourists, though, have been caught on the wrong side of the law by participating in unsanctioned lion hunts.

Johnny Rodrigues, a wildlife conservationist, believes the biggest problem standing in the way of animal conservation in Zimbabwe is corruption.

“In the case of Cecil, an American tourist bribed guides for $55,000 to kill a lion that was at the center of major international research. There are many such cases that go unreported,” he says.