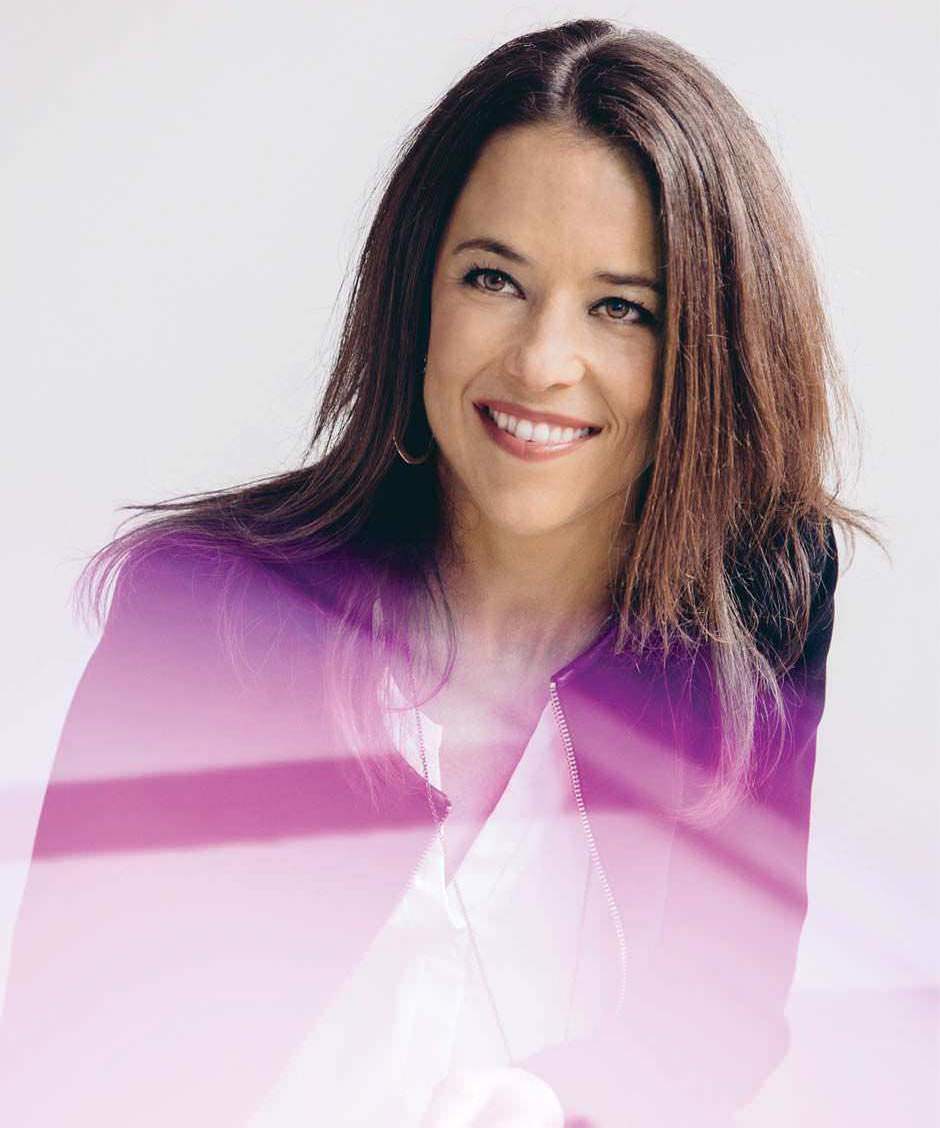 Carnival's new cruise brand wants to create an army of do-gooders in flip-flops and shorts.

When a company dons a cape and says it wants to save the world, a common response is an eye roll - especially if that company is Carnival Corp., a $16-billion-per-year cruising behemoth in an industry that’s under frequent fire for its negative environmental and social-impact.

Yet, making a positive difference is what Carnival says it intends to do with Fathom, a new cruise line that puts immersive social-impact travel, in the form of “voluntourism,” at the heart of its brand. Fathom, which is the brainchild of Tara Russell, the recently appointed president of this new brand and the global-impact lead for Carnival, will launch in April 2016. Its dedicated ship, the Adonia, will send passengers on multiday volunteer missions for local charities via trips to the Dominican Republic and - in a first for any American cruise line - Cuba, starting in May.