The Ties that Bind the Tai Phakes 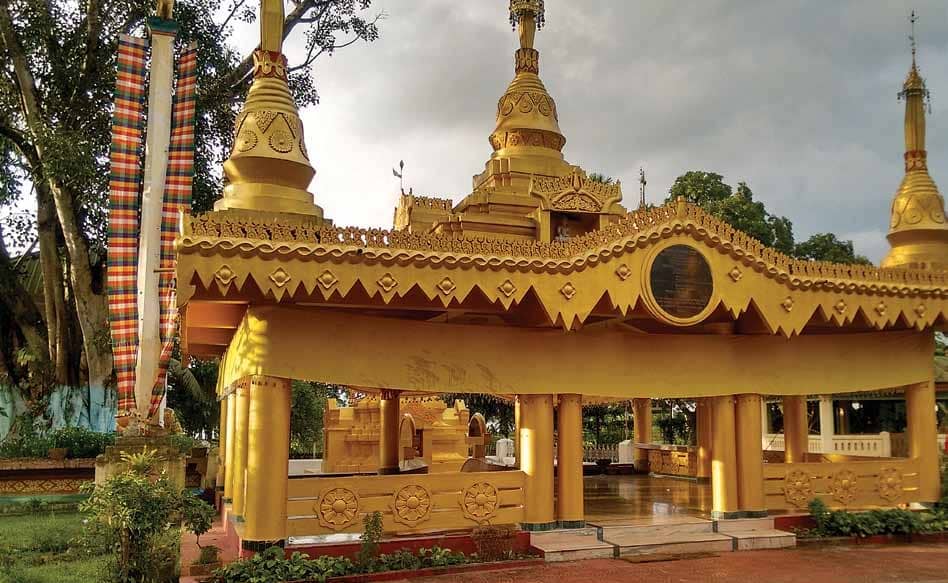 WHILE GROWING up, I was fascinated by my school-mate Naewon Hailowong’s moth-er, who seemed to dress differently from the other women. I soon figured out something similar between my mother, Arunima Singh Gohain and Naewon’s mother, Amchon Gohain: their language, Tai. Naewon’s family still speaks Tai to this date and my mother is an Ahom, a clan from the Tai race. Surprisingly, none of my mother’s family members knows how to speak Tai. Many of my mother’s relatives told me that the scriptures were lost. The surprising fact is that the Tai language is registered in Dibrugarh University and anyone interested can learn it from certain Tai language experts who reside in Dibrugarh. I have often wondered how Naewon’s family knew the language. This information was lying dormant somewhere in my memory till Naewon invited me for his wedding and our discussions led to his culture, language, religious beliefs, dressing, and festivals. I could not make it to his wedding but the conversation with him led me to the decision that I must visit the Namphake (Taiphakial) Village.

Finally, when I visited his village with my family, I realized the reason behind my mother’s (and her family’s) inability to speak the Tai language. Here goes the tale:

During the late 12th to early 13th century, the Ahoms migrated from Mong Mao (Known as Dehong Dai in Yunnan province, China) to Mong Dun Shun Kham (Assam). The prince, Chao Lung Sukapha led around 9,000 men including his family, noblemen of his court, and soldiers through the Pangsau Pass over the Patkai range. He established his kingdom as Asam Rajya at Charaideo (Sivasagar) after moving from many places, and the Ahoms ruled Assam for over 600 years. He maintained friendly relations with the natives of that time, namely Morans and Borahis. Tai was a spoken language then; however, many of the 9,000 men got married to Moran and Borahi women. Hence, with the influence of local language and culture, many of them got converted to Hinduism and spoke Assamese as an alternative to Tai. Assamese and Tai, both were used in the King’s court during the 17th century, and eventually, the official language of the kingdom shifted to Assamese. 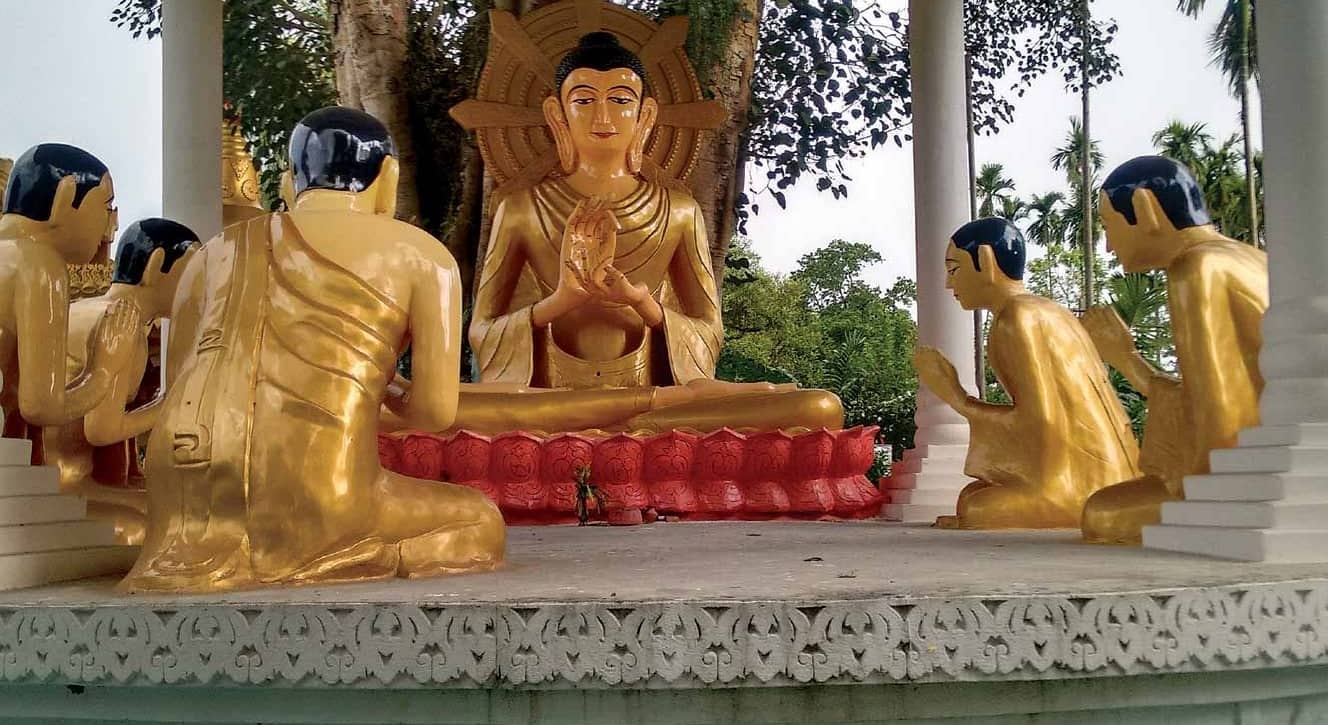 Sukapha appointed two of his accompanying senior noblemen as ministers of the kingdom, which subsequently came to be known as Buragohain and Borgohain respectively. They were “Dangarias”, the elderly, knowledgeable and the respected in the Ahom Court. He also introduced the process of documenting events of the state known as the ‘Buranji’.

After the great migration of the Tai Ahoms, there was another group: this was the Tai ethnic race of Buddhists (Aiton, Khamti, Khamyang, Phake, and Turung) which migrated to the Brahmaputra Valley during the 18th century. They migrated from Southern China, Yunnan province to Shan state, Myanmar. From Shan state, they migrated to Hokong valley (North Myanmar) through the Patkai range and settled with their respective families on the banks of the Burhi Dihing River, a tributary of the mighty Brahmaputra River. In present-day geography, the village is known as Namphake and comes under Naharkatiya jurisdiction in Dibrugarh district, Assam. The village and the Buddhist monastery were established in 1850 A.D.