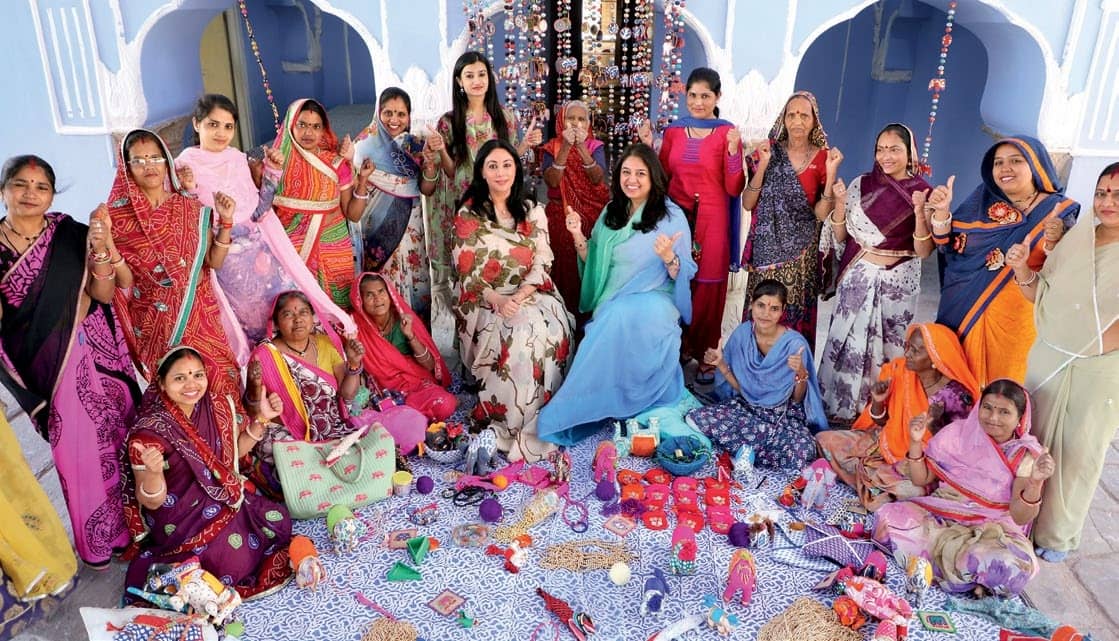 Next time you are in Jaipur, spend a day with the craftswomen of the Princess Diya Kumari Foundation, learning their arts, culture, and life stories, at Badal Mahal in City Palace Jaipur complex.

IN THE EARLY 18th century, Maharaja Sawai Jai Singh II founded the fortified city of Jaipur, and built a colossal citadel right in its heart as the residence of royals. Architects proficient in Rajput, Mughal, and European styles spent days and nights envisaging what is now an icon in Jaipur—the City Palace Jaipur. The successors of the maharaja continued to add elegant buildings to the palace complex until the 20th century, and over the years, it became a centre for arts, crafts, learning, and festivities. 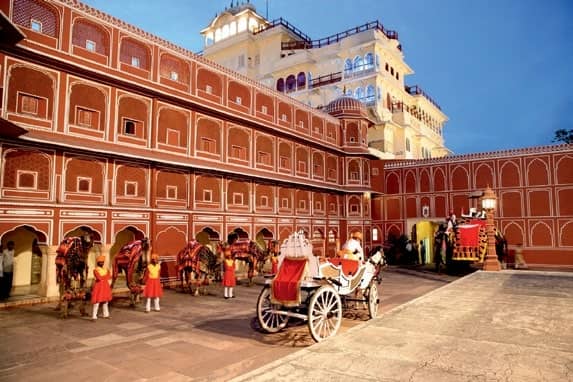 MORE STORIES FROM DISCOVER INDIAView All