THE TASTE OF HOME 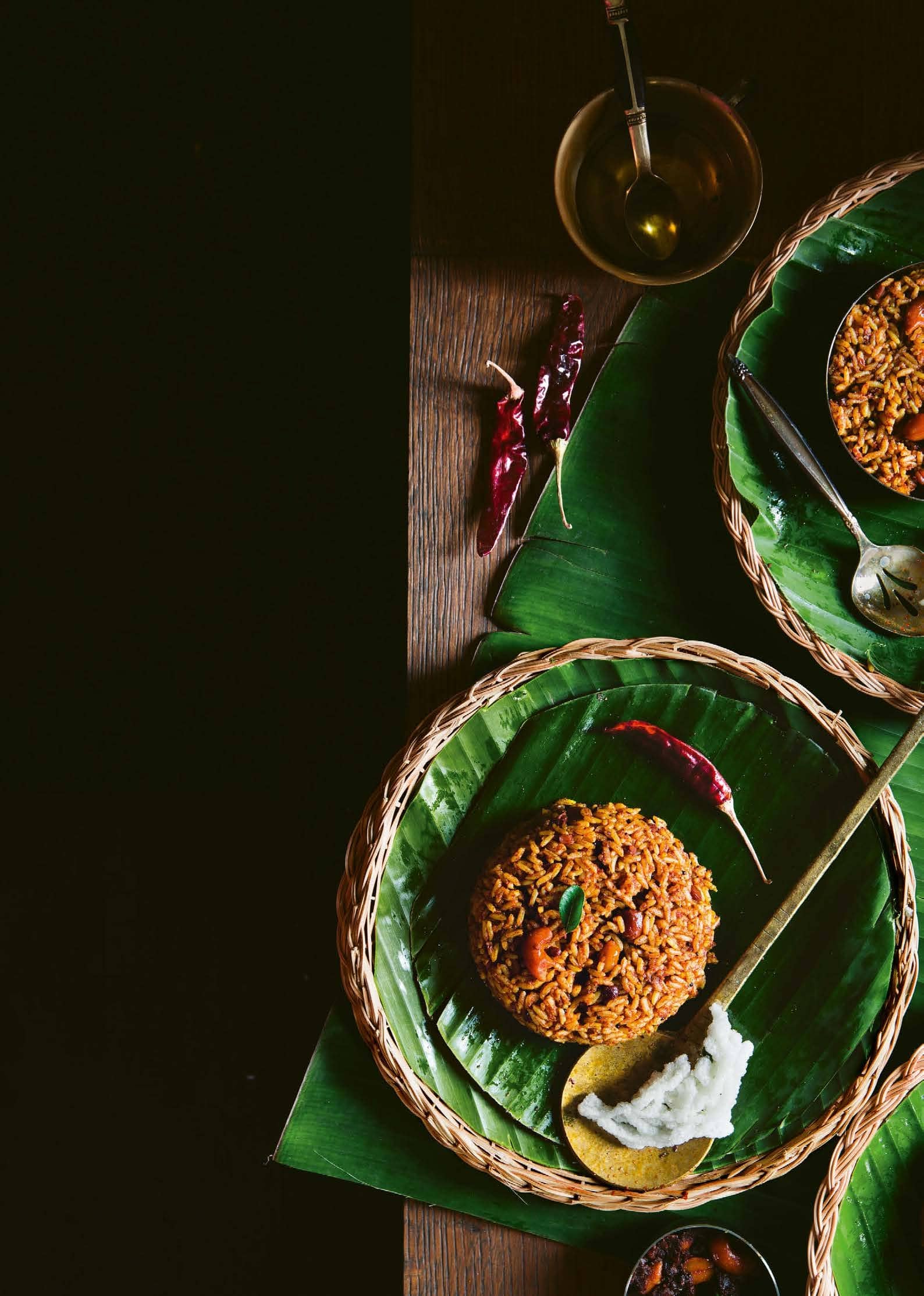 In food, one may just find a home with no fixed address. Vidya Balachander explores how shared culinary customs transcend geographical borders

A short while ago, while researching a story on kunafa, a decadent Middle Eastern dessert made of sugar-drenched phyllo pastry and salty cheese, I became aware of the fact that it is considered the shared culinary inheritance of several countries in the region. Just as loved in Lebanon as it is in Turkey, it has not only been adapted by the countries in the Middle East but has also been embellished by the cultural differences that separate them.

Most of all, I was struck by the idea that a dish could be shared with such fluid ease between the well-drawn boundaries of modern nation-states. Even though food writing often highlights the singularity of culinary customs, there is something humbling—and powerfully moving—about the realization that they have emerged from a shared wellspring of inspiration. If recipes can extend between borders, perhaps our attachment to them is also supple enough to be shared.