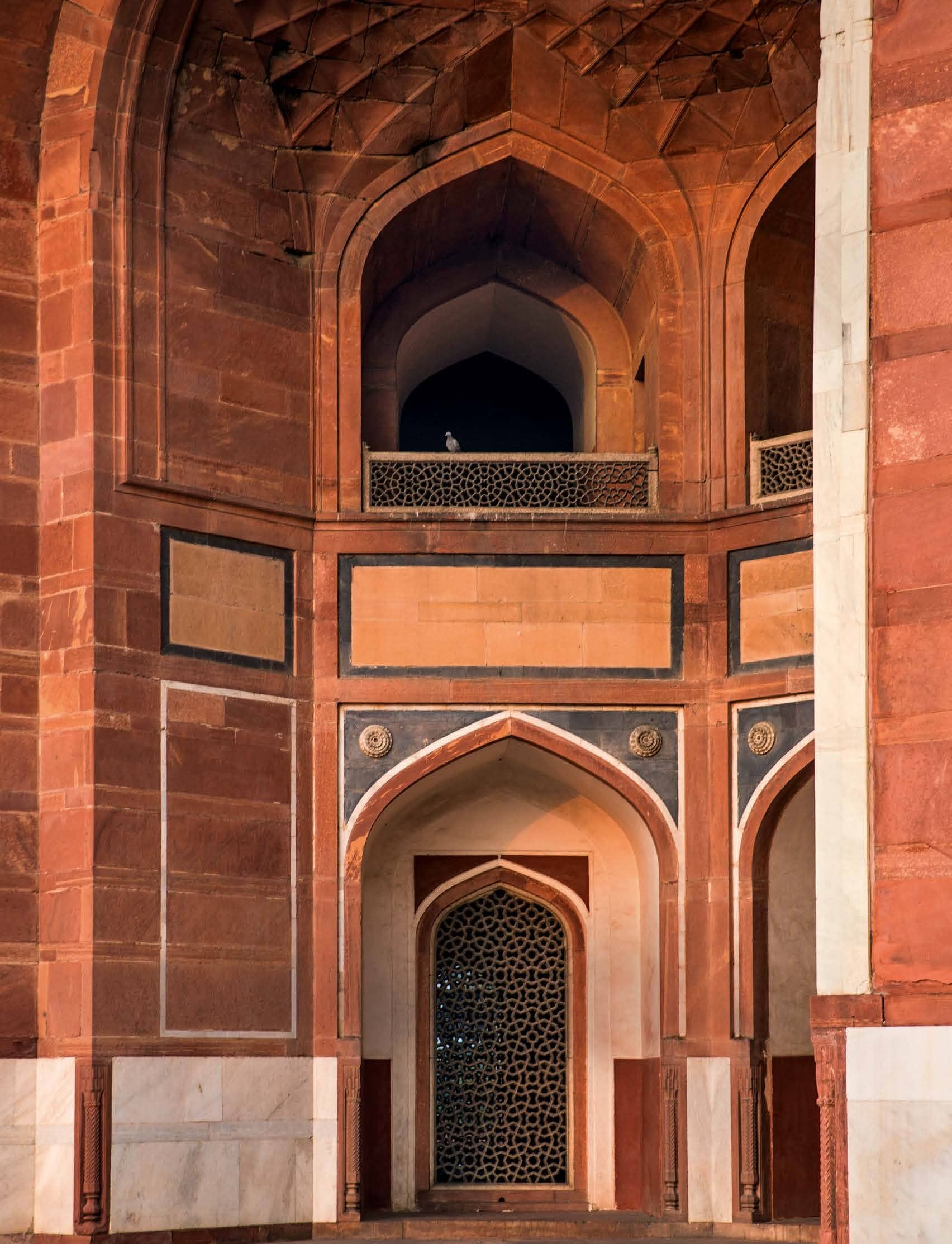 For a deeper encounter with the city, a place of grand architecture, history, culture and cuisine, Rosalyn D’Mello speaks to its keepers

There is unspeakable pleasure in being granted access into marvellous spaces, into worlds we wouldn’t have otherwise known. Like with the mysterious man in Paolo Sorrentino’s film The Great Beauty who is entrusted with the keys to abandoned palaces in Rome. Similarly, Delhi has its own secrets, hidden treasures packed with flavour, culture, the grandeur of Mughal architecture, history and so much more. A side to the city you probably never knew existed and are unlikely to have spotted, explored and taken in without the help of some insider intel.

Conservation architect Gurmeet Sangha Rai recommends Zafar Mahal (Mehrauli Village Market), the erstwhile palace of Bahadur Shah Zafar. “He used to come here to seek respite from the British, who had taken over Red Fort,” she says. The proximity to the dargah of Hazrat Khwaja Qutbuddin Bakhtiar Kaki, to whom Hazrat Nizamuddin Chishti draws his lineage, may have offered solace. Beside the dargah is the naqqar khana, a medieval gateway that housed soldiers and musicians. 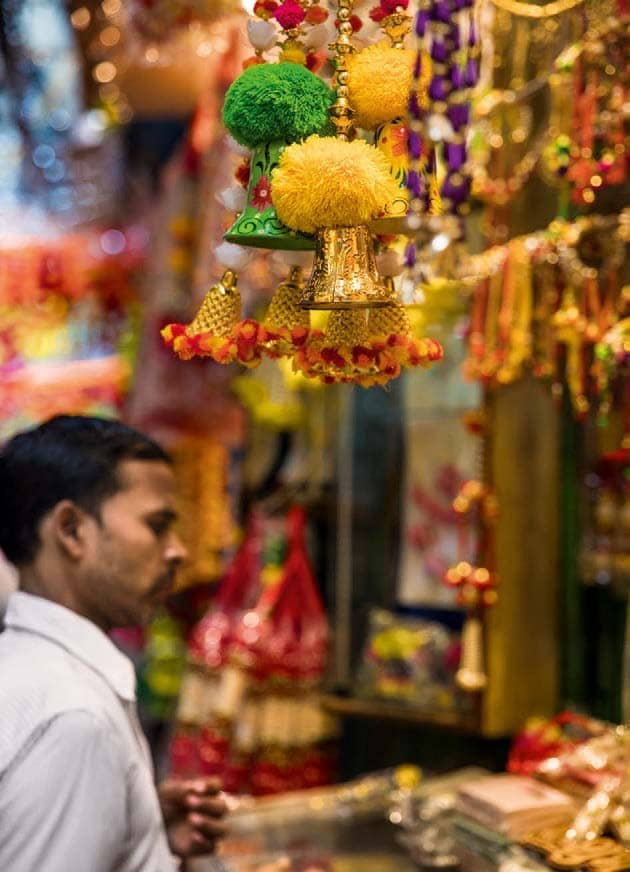 Ratish Nanda, also a conservation architect, points to Chausath Khambha (Hazrat Nizamuddin Basti). For its restoration, each of its 25 domes had to be dismantled and repaired. “It’s an incredible building of white marble and a precursor to Shah Jahan’s audience halls,” Nanda says. 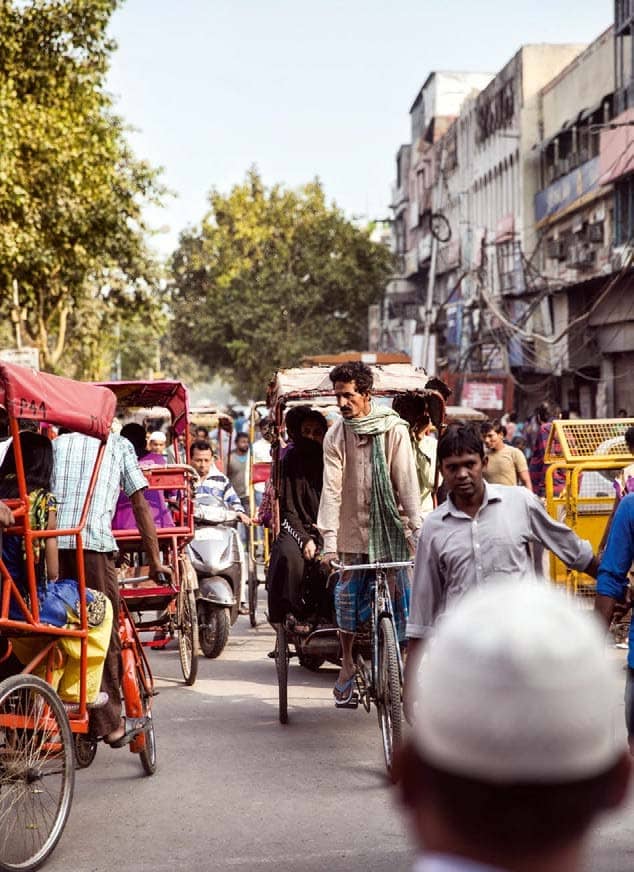 The Sunder Burj (Sunder Nursery) has a stunning ceiling representing a star-studded sky. “It’s a joy to stand under,” he says, also picking the Nila Gumbad (Nizamuddin East, not to be confused with the octagonal tomb of Sabz Burj). “After 50 years, it’s accessible again through Humayun’s Tomb.” 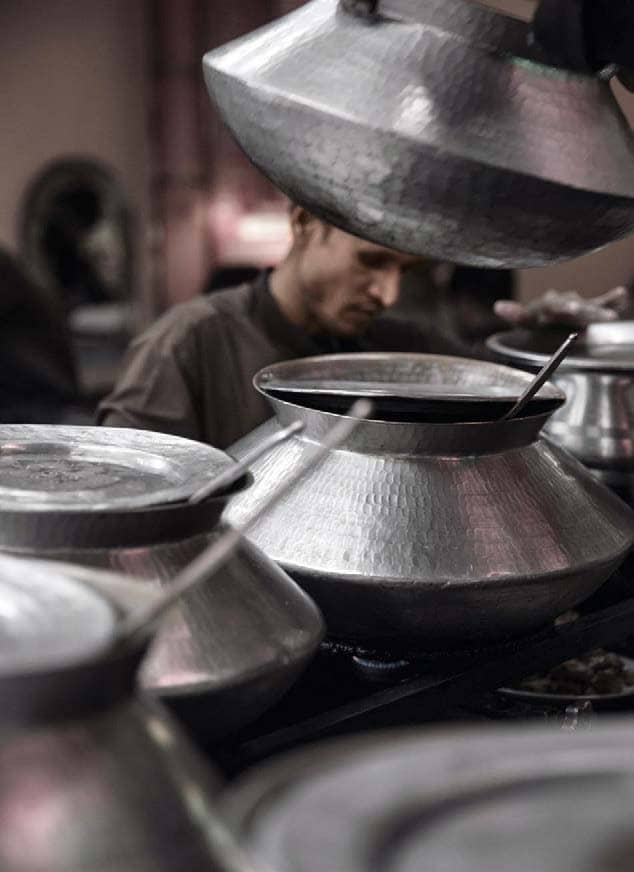 Photographer Ram Rahman recommends the tomb of Atgah Khan (Hazrat Nizamuddin Basti), built under emperor Akbar’s orders for the husband of his wet nurse. “You reach it through a doorway on the narrow route to the dargah,” he says. “Its geometric inlays of sandstone and marble are stunning. Its interior is a dazzling jewel of stucco work.”

On a more Modernist note, Rahman recommends the endangered Shiela Cinema (Paharganj)—designed by his father Habib Rahman—that brought 70mm screens to India in 1961. “Its colourful lobby displays an imaginative use of exposed structure and columns and a famous wall mural by Canadian architect Luc Durand.” 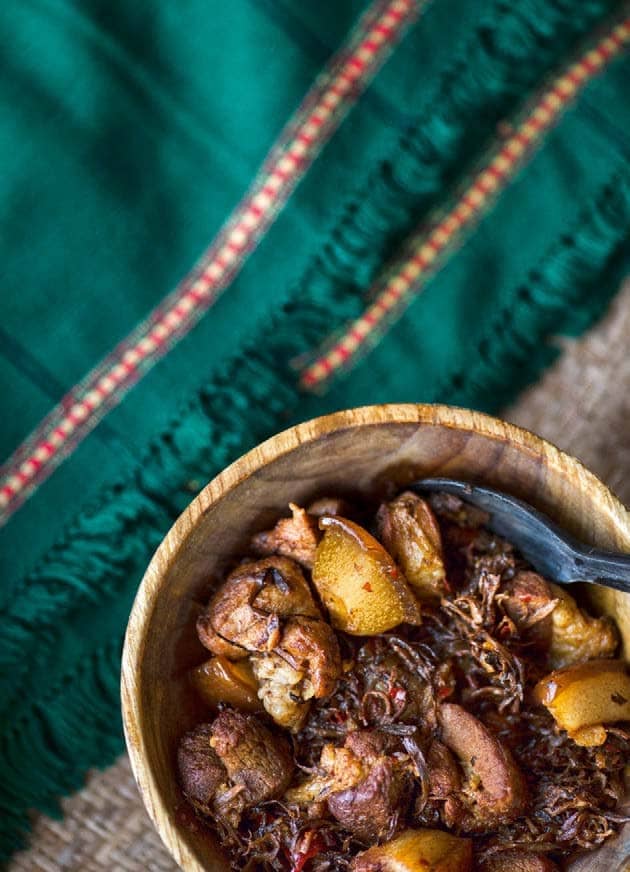 Architect Martand Khosla is partial towards Pearey Lal Bhawan (peareylalbhawan.com) for its lovely auditorium. “The Joseph Allen Stein-designed Triveni Kala Sangam (trivenikalasangam.org) is a must, especially for the café,” he says and suggests catching a play at the Shri Ram Centre for Performing Arts (shriramcentre.org), a Brutalist building designed by Shivnath Prasad with help from Ebrahim Alkazi. 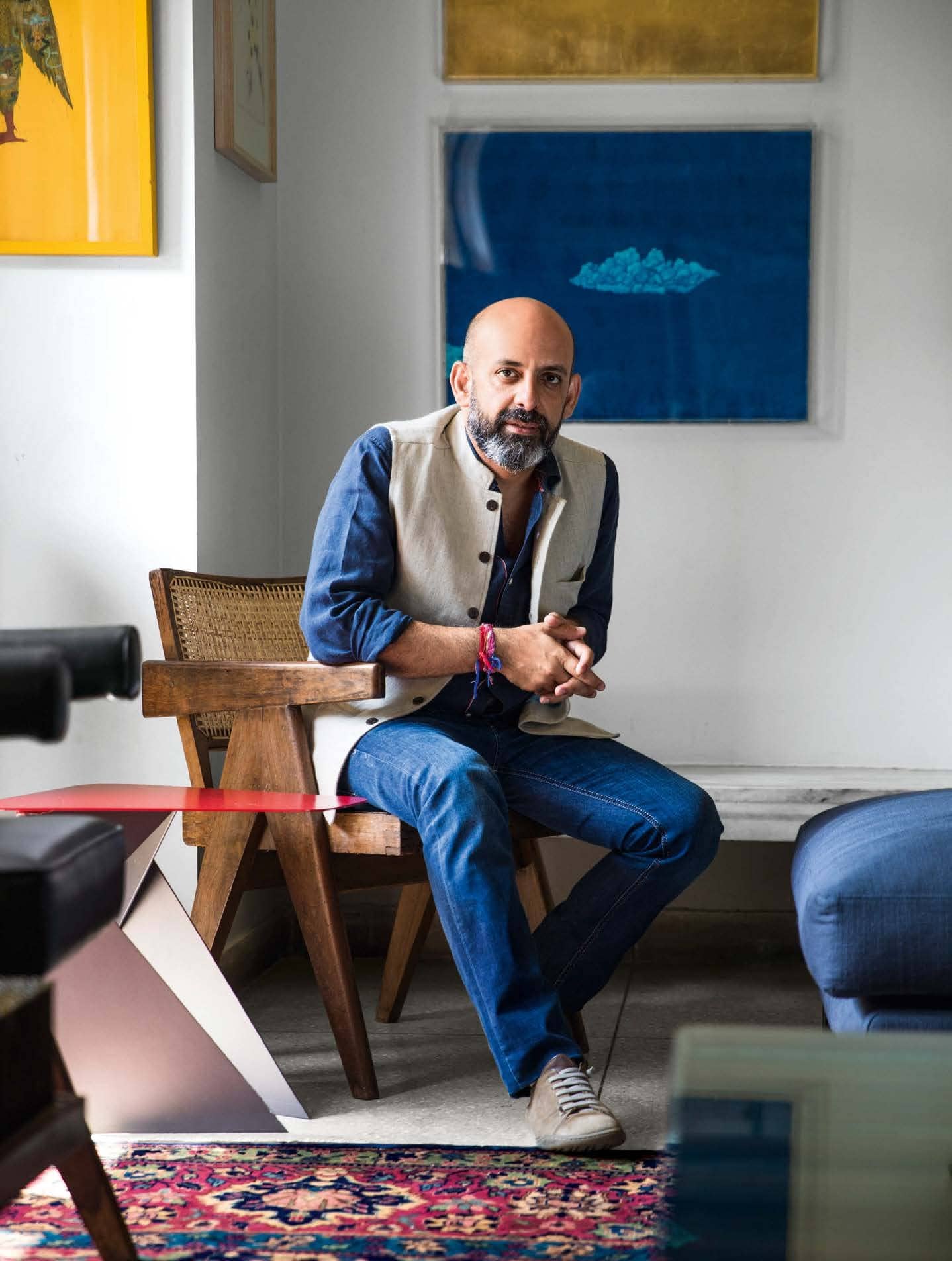 Humayunpur is your best bet at showing a foreign visitor that there’s more to Indian cuisine than butter chicken. Kaushik Ramaswamy, proprietor of Bela Gulab Juhi Champa Chameli (belagulab.com), a pan-Indian catering and delivery service, dubs three joints here “The Holy Trinity” of cuisine from Northeast India: Hornbill - Ethnic Naga Cuisine Restaurant (96547 81284) for Nagaland dishes; The Categorical EatPham (011-4181 2089) for the best of the Manipuri kitchen; and Mizo Diner (84475 84361) to sample fare from Mizoram. While in the locality, also stop by Mohinga, The Taste of Myanmar (79827 52510), named after the famous Burmese soup. 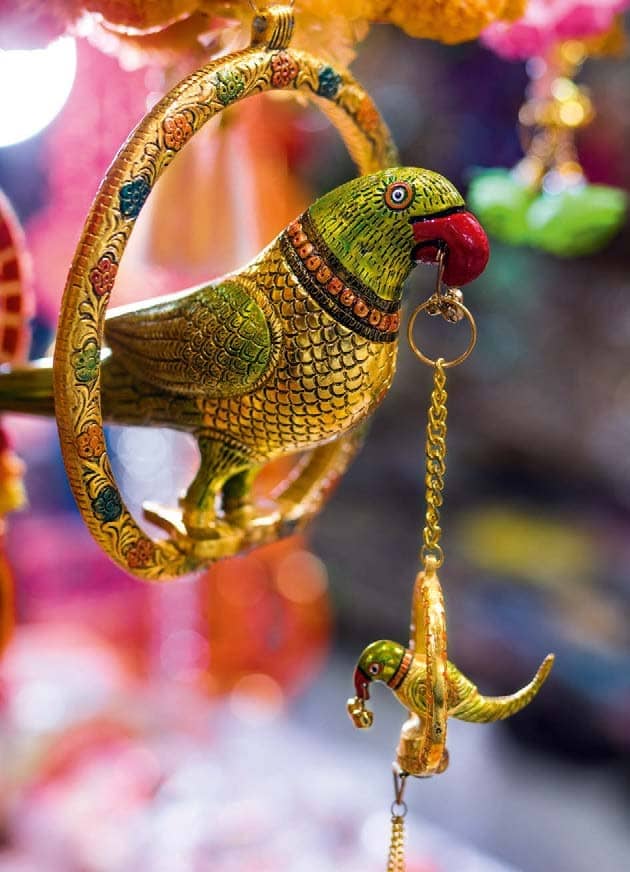