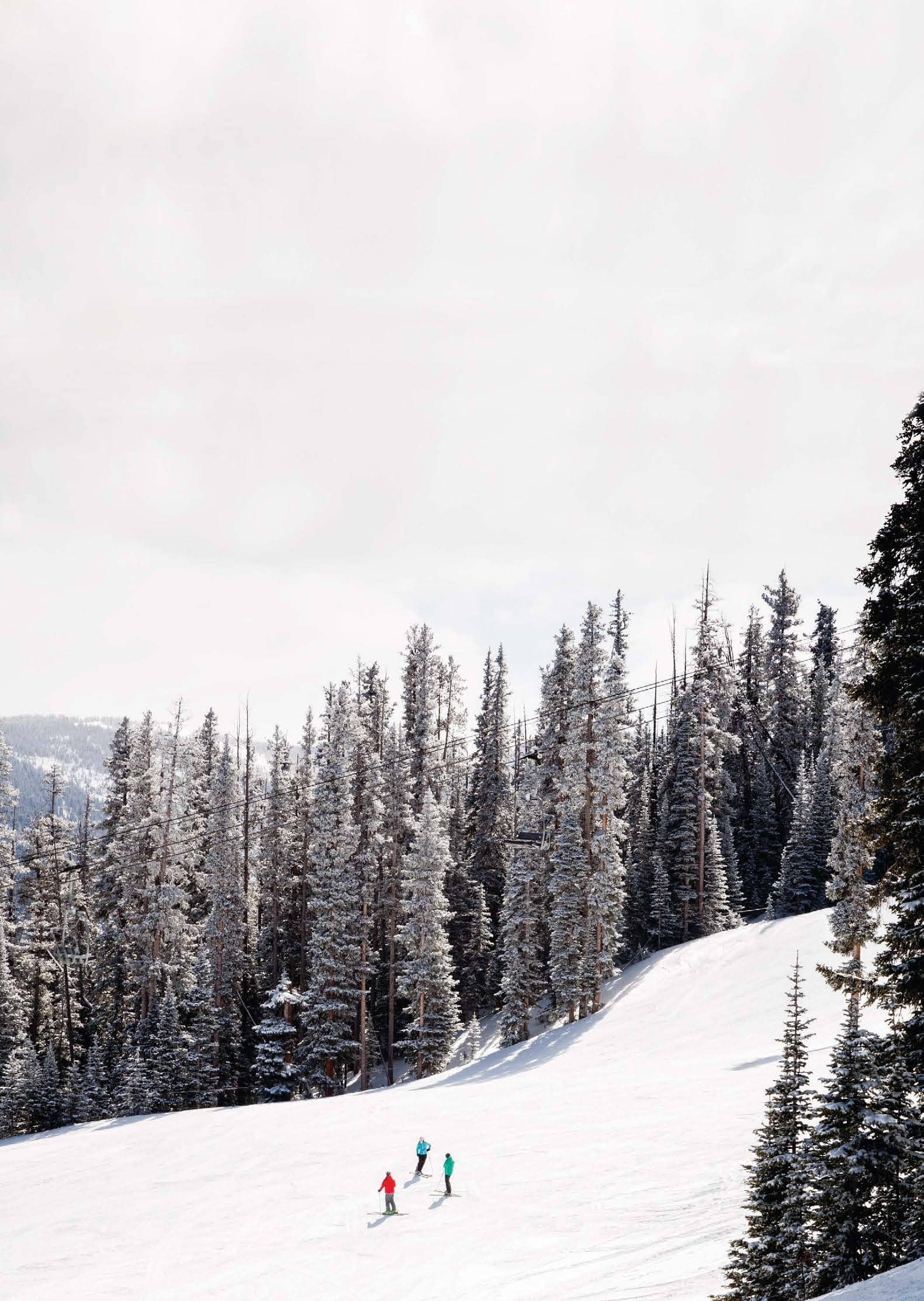 At the veritable winter wonderland that is The St. Regis Aspen Resort, Smitha Menon understands the meaning of an old tune

Some of my fondest childhood memories involve waking up to the smell of eggs sizzling on a pan, the sound of bread popping out of a toaster and the voice of John Denver on the stereo. Major Denver and Neil Diamond fans, my parents enjoyed slivers of quiet Sunday mornings with their favourite tunes before my siblings and I reclaimed the house with noisy cartoons on the television.

Denver released ‘Rocky Mountain High’, a folksy track I spent many a Sunday listening to, in 1972 as a paean to Colorado—specifically to Aspen, a town he moved to earlier. Controversy hit in the ’80s when radio stations across the US stopped airing the track for “promoting drug abuse”. Denver eventually testified at a Senate hearing, clarifying that the ‘high’ in ‘Rocky Mountain High’ referred to the joy of being surrounded by breathtaking natural wonders in Aspen. And it was only when I heard the song again—almost 20 years later—over a large breakfast at The St. Regis Aspen Resort did I begin to understand exactly what he meant when he crooned about “cathedral mountains”, “silver clouds” and “quiet solitude”. 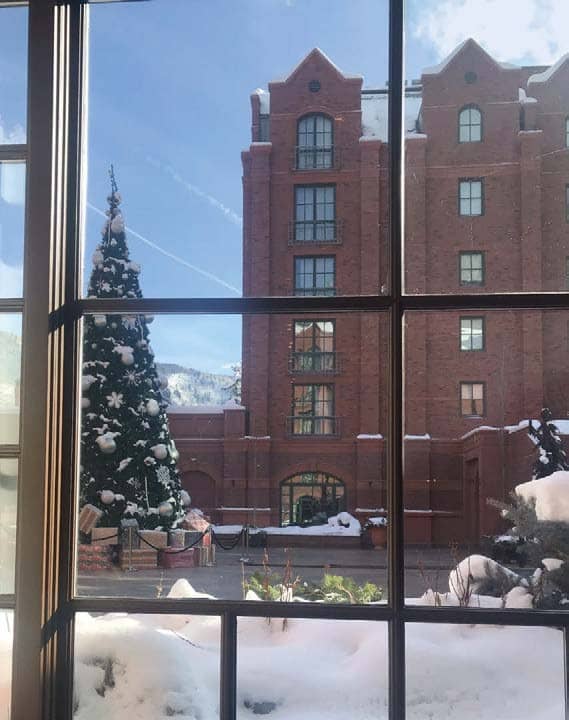