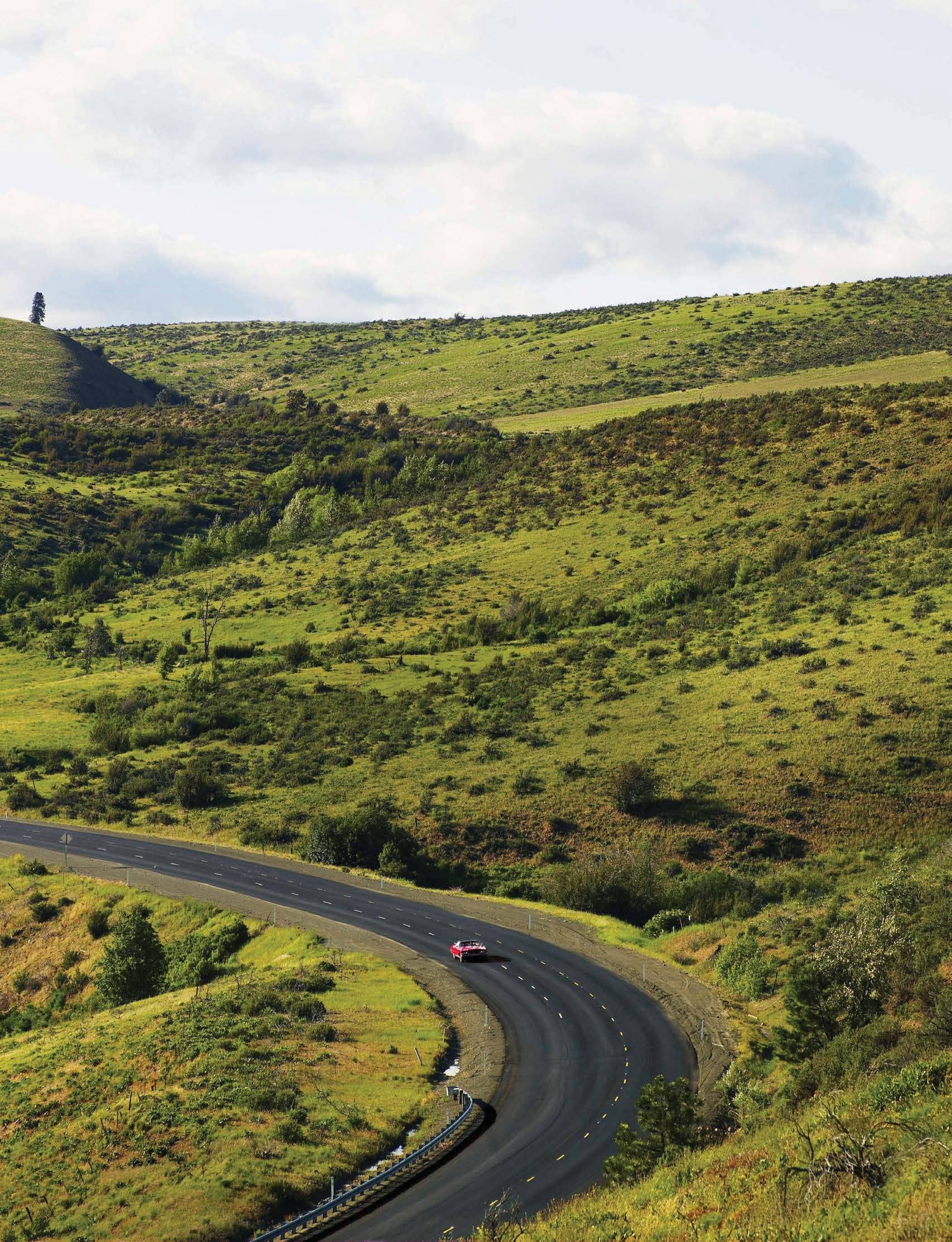 My father wanted to find the woman he loved 30 years ago. So we made a road trip out of it—and took my mom along.

It was 1983. “I was standing outside college with my friends when they looked over my shoulder and started giggling. I turned around to see Priya walking towards us. She politely greeted my friends and shook my hand. Back then, we wouldn’t just hug a person of the opposite gender. Why did she shake my hand? Because she was my girlfriend. Yes, I had a girlfriend in college. There’s no need to make faces. Priya was a pretty girl. Her dressing was conservative, like her family.”

“After college,” Dad continued, “it was our routine to walk to Shyaam bhai’s tea stall, share a cutting chai and talk about our day. That day, we discussed something very important: our two-year anniversary on Friday. With the money I saved by sharing chai with her, I decided to do something special. Sitting in a 90 LTD bus back home, I thought of how Priya loved watching movies. I decided to buy balcony tickets for Masoom.

“The wait seemed endless. This would be our first time watching a movie together. On our anniversary, as I waited for Priya at Shyaam bhai’s, my mind began to wander and I thought about life after college. Maybe I’d get a job, ask Priya to marry me in a couple of years; we’d live in this beautiful city and grow old together. My daydreaming was interrupted by Priya, who looked as beautiful as ever in a light yellow salwar suit. Oddly enough, I still remember what she was wearing! We headed to Satyam Cinema in Worli. Back then, we had to be home by a certain time, and it was already late when the movie ended. As we walked out of the theatre, she held my hand for the first time, looked at me and thanked me for the movie. And right before we parted ways, she hugged me. I was stunned. I didn’t know what to think apart from the fact that I really liked her and wanted to give her everything she deserves.

“I couldn’t stop thinking about her over the weekend and I couldn’t wait for college on Monday to tell my friends. After college, I waited for her at the chai stall as usual. Half an hour… an hour… two hours passed with no sign of Priya. This continued for weeks. I was heartbroken. I didn’t know what to do. I kept calling her landline, but there was no answer. It was like she had disappeared. Our anniversary was the last time I saw her. So that was the story of Priya, my first girlfriend.”