Explore The Cultural Crossroads Of Turkey 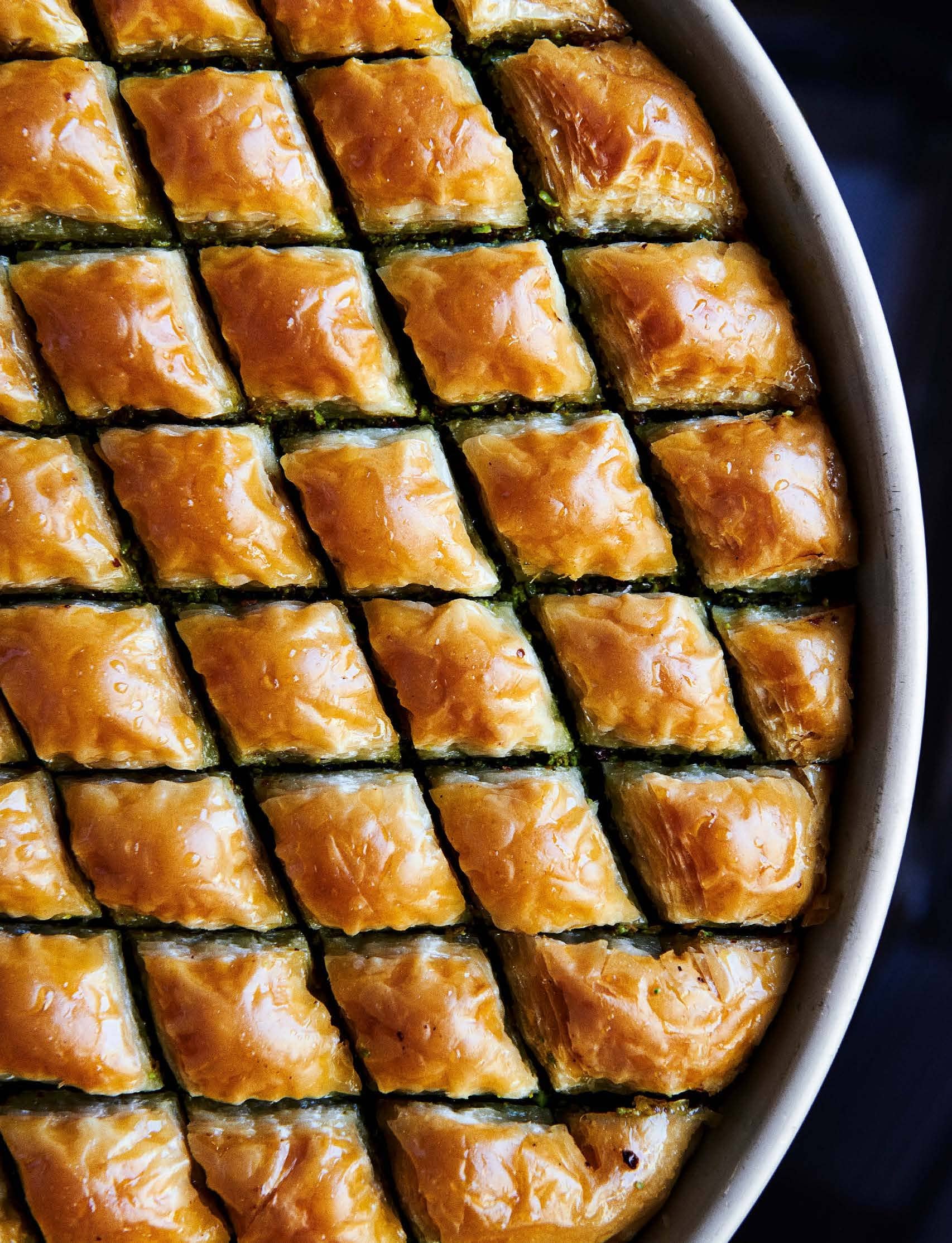 Feasting, faith and fresh discoveries at the cultural crossroads of Turkey.

“Is Istanbul always this beautiful?” I ask our guide Ekrem Korkmaz, who smiles back. The light suffusing Eminönü harbour is turning the pier incandescent; it seems to catch on to everything and hold tight. We hop on the ferry to Üsküdar district on the Asian side of the city, which is split from Eminönü by the hyper-real, intoxicating blues of the Bosphorus Strait.

The half-hour ride is the difference between Asia and Europe—or, as celebrated Ottoman architect Mimar Sinan may have put it, between the sun and the moon. Approaching Üsküdar, my eye fixes on Mihrimah Sultan Mosque, shining white like a beacon by the jetty. The mosque was built by Sinan on commission from Suleyman the Magnificent, the longest-reigning sultan of the Ottoman Empire. It was made for his daughter Mihrimah, whose name means ‘sun and moon’. 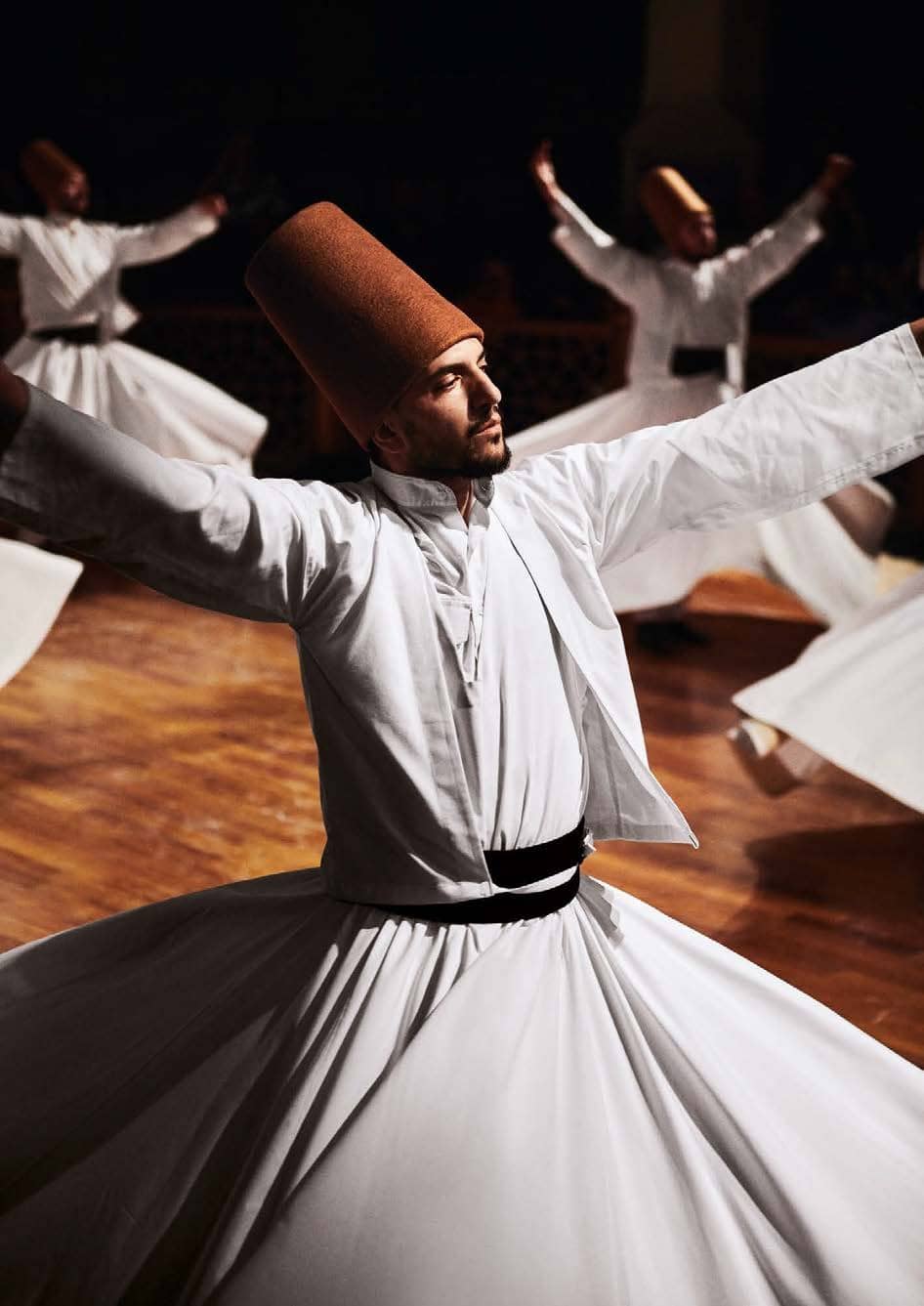 As the story goes, Sinan was in love with the princess and later quietly built a twin mosque on the European side. It’s said that on her birthday on 21 March, the sun sets behind this mosque just as the moon rises behind the Asian one. Legend or not, the romance of it gives me goosebumps.

We encounter legends everywhere on our weeklong trip. In southeastern Anatolia, we traverse land linked to the Garden of Eden, in the Fertile Crescent where Abraham, father of three monotheistic religions, was born. On a cruise to the dam-drowned medieval city of Old Halfeti, we pass a castle where St John is said to have made copies of the Bible and hidden them. A few hours later at Mount Nemrut, we watch the sun rise over a spectacular, crumbling tomb built by a king who equated himself with the gods. We pause in Konya in central Anatolia, home to Sufi poet Rumi. We finish at Istanbul by the Bosphorus, which Greek mythology’s Jason and Medea sailed in search of the Golden Fleece. 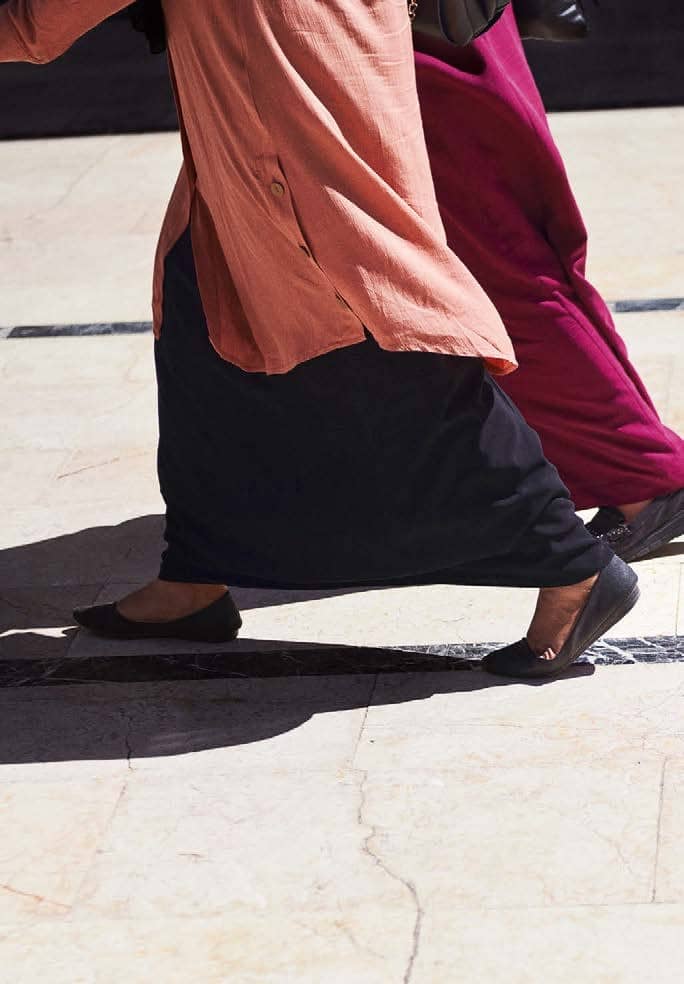 As we explore these places, which have been buzzing since the beginning of civilisation, I realise Turkey is at the centre of many stories we tell about ourselves. But there are fresh discoveries, too, so the narrative keeps changing. This land is sacred to Muslims, Christians and Jews, but the world’s first temple—from 11,000 years ago—was discovered here at Göbekli Tepe only recently. 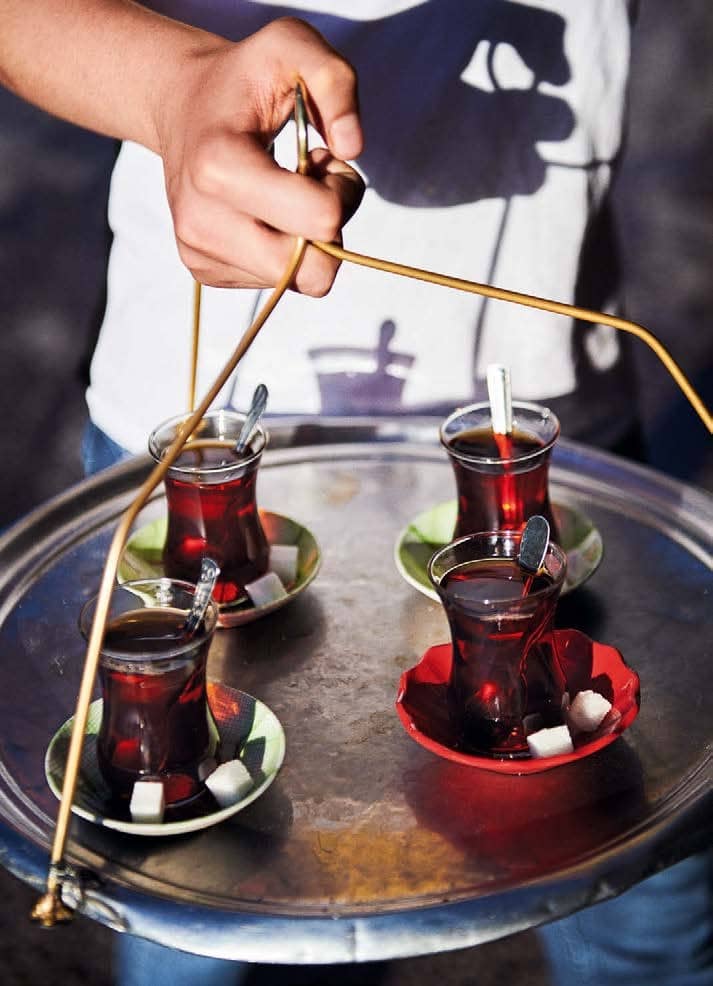 We read so much of Turkey in the news, but it’s only a shadow of what this country holds. A land so ancient comes with constant paradox: historic and modern, light and dark, Asian and European influences. New in Istanbul is the world’s largest airport terminal and also the gradually restored frescoes of the Byzantine-era Chora Church, which come to light seeming baked in gold. 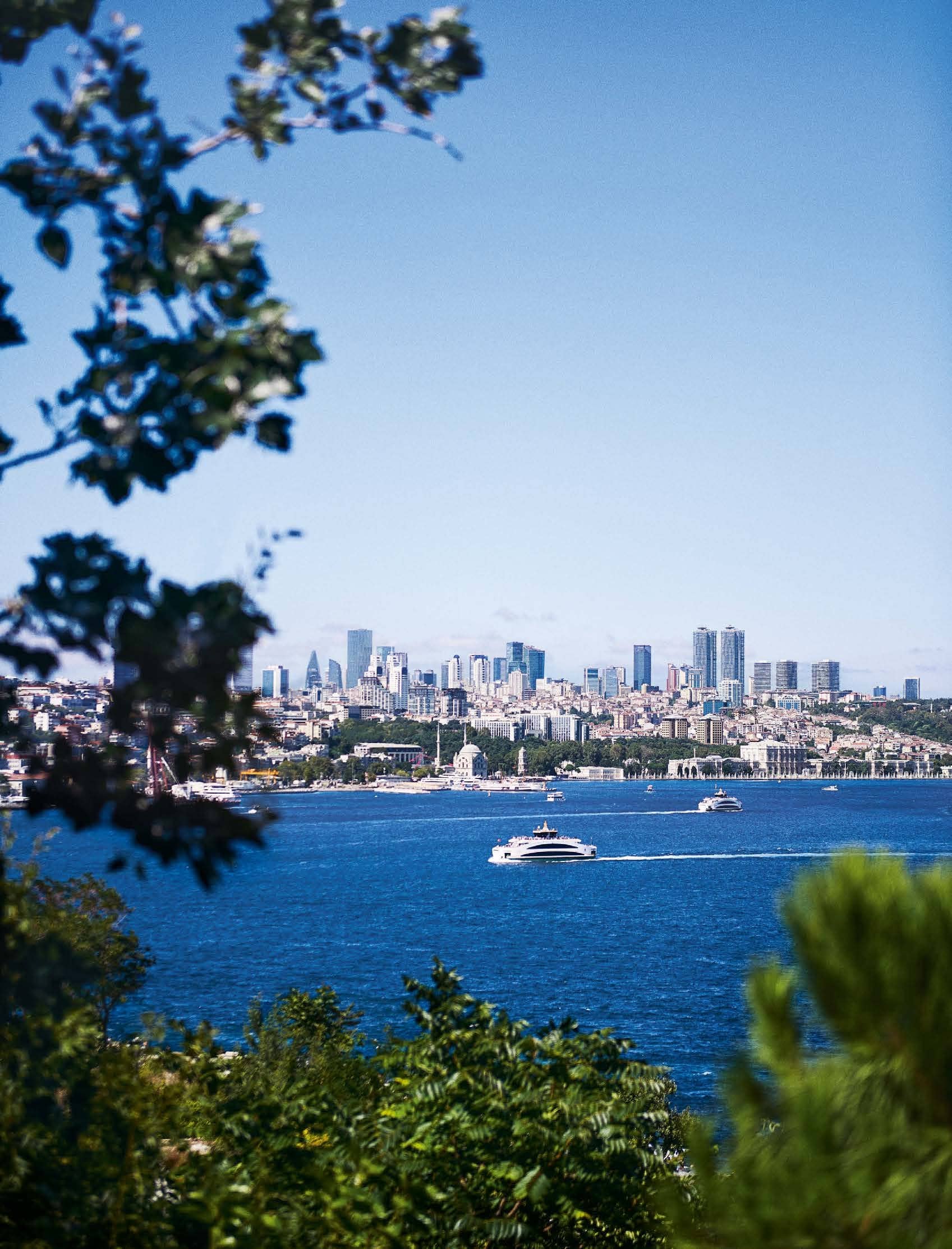 FEAST FOR ALL SENSES

I did actually fly into Istanbul from southeastern Anatolia with a carpet. It was stowed on the plane and was most likely made in a factory by Syrian refugees. Gaziantep, a UNESCO creative city of gastronomy and world capital of machine-made carpets, is also impressive in having taken in five lakh refugees, most of whom have moved out of the camps and integrated with the city. It’s only a 30-minute ride to the border, and inhabitants remember a time when they could easily cross over on holiday. 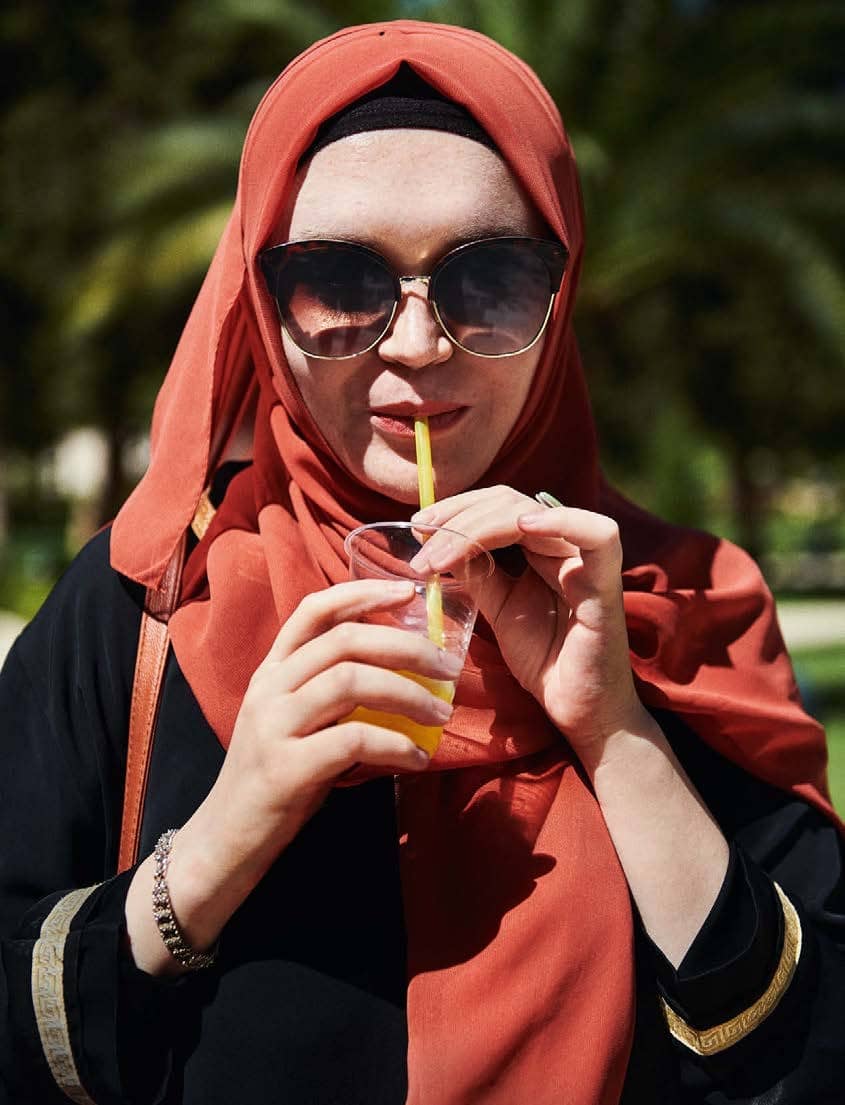 Our day in Gaziantep is incredibly varied. After a sumptuous Turkish breakfast of fruit preserves, cheeses, salads, dips, breads, pastries and eggs at Orkide (orkidepastanesi.com), we stop at the world’s largest mosaic museum, then a hammam museum and a culinary museum. We stumble upon a prewedding street party en route to a traditional bazaar filled with old tunes playing off a gramophone. That evening, I enter Kurtulus Camii mosque, feeling a bit uneasy with some news from Kashmir. Its stone facade glows with the rose gold of sunset. Two ladies shuffle out, leaving us alone. 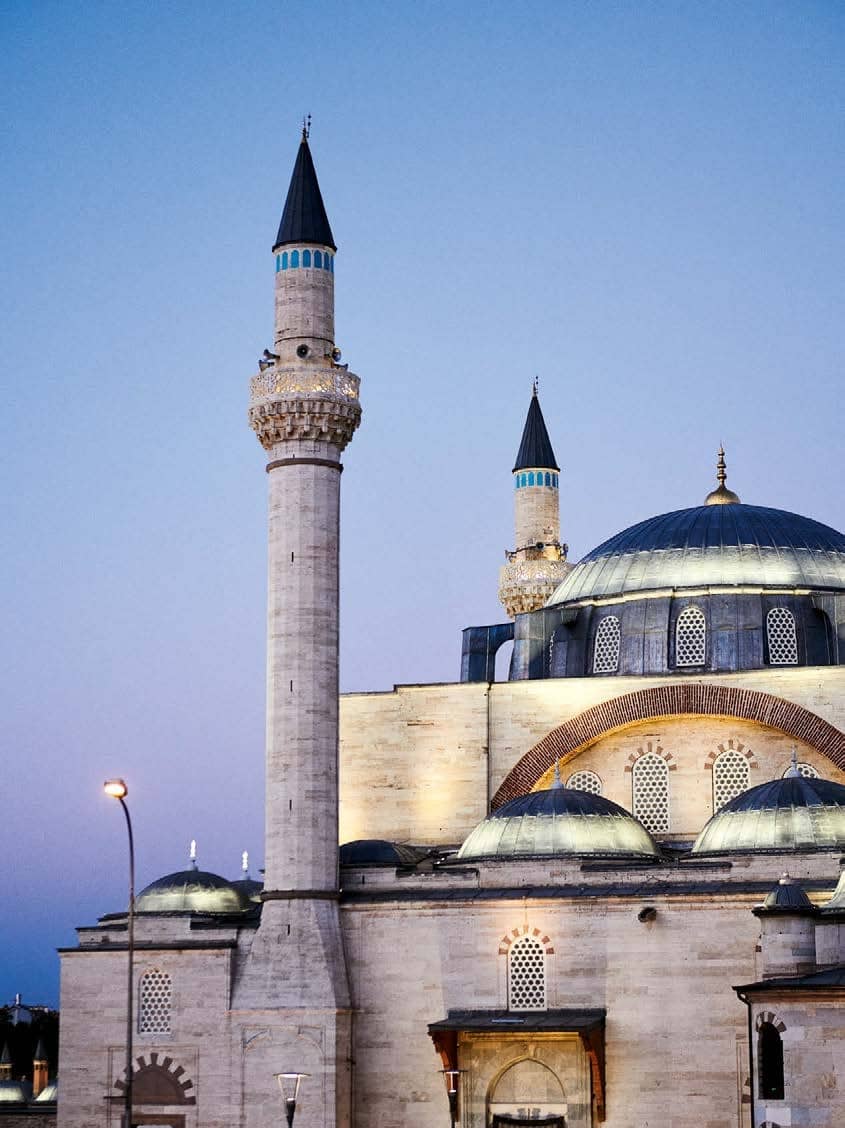