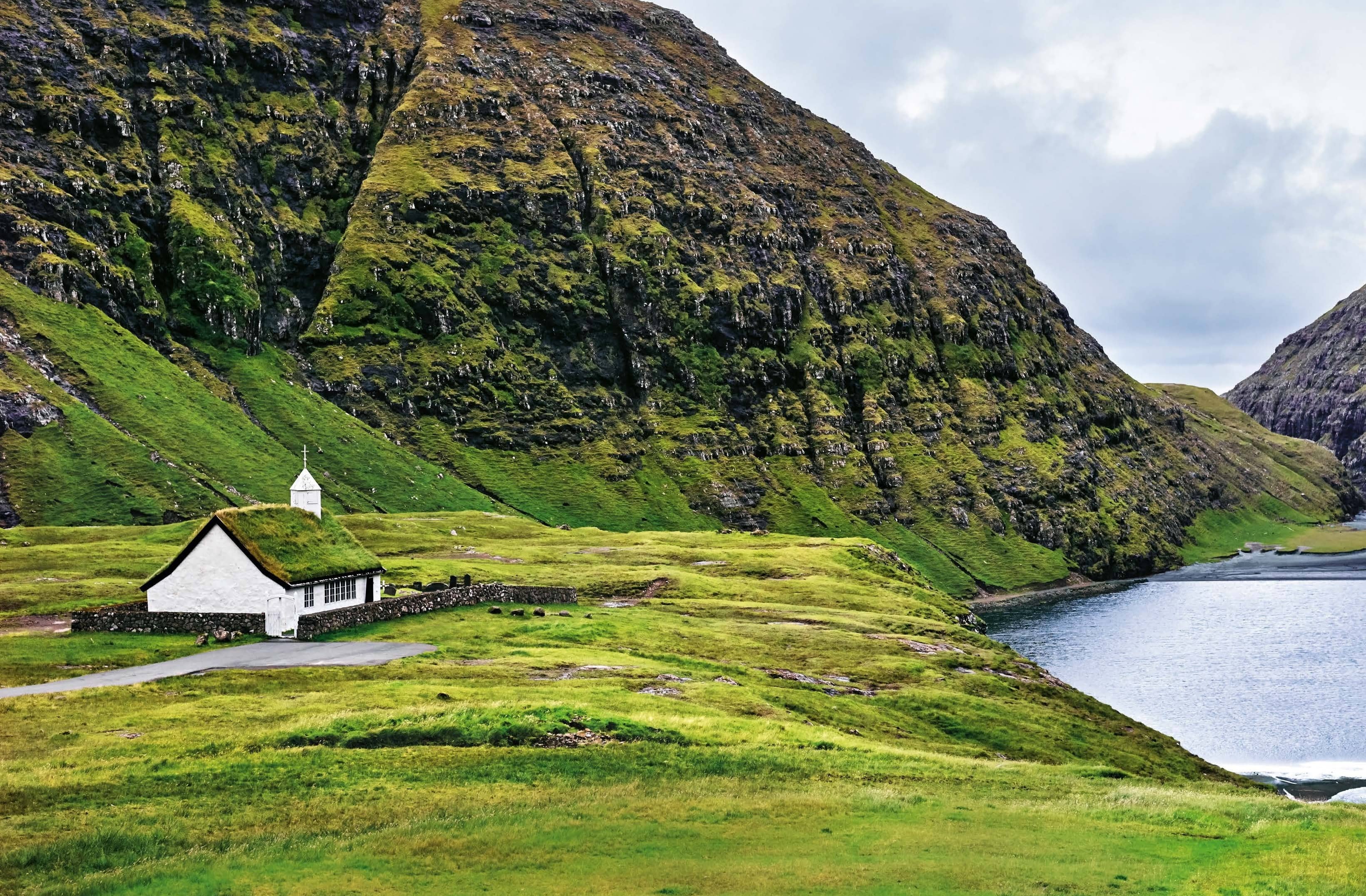 WITH ITS DYED-IN-THE-WOOL WAYS, THE FAROE ISLANDS WAS DOING HOMESPUN WAY BEFORE IT BECAME HIP. THE REST OF THE WORLD MAY HAVE ITS EVERY INCH SURVEYED BY GOOGLE STREET VIEW, BUT THE MISTY ARCHIPELAGO JUST LAUNCHED ITS OWN MAPPING SYSTEM—WITH CAMERAS ATTACHED TO SOME OF ITS 80,000 SHEEP.

When British author WG Collingwood chanced upon the Faroe Islands while sailing to Iceland in 1897, he thought them enchanted, declaring the archipelago a natural paradise. Looking out across the rocks—speckled with green, grey and rust lichen-like bells of Donegal tweed—towards the red, blue and cream houses of the village of Gjógv, the waves of Djupini Sound thrashing against the surrounding cliffs, the white-etched peaks of Kalsoy barely visible through the spray, it’s easy to see what Collingwood meant. Admittedly, it’s not the sort of paradise in which people could comfortably live while wearing an apron of fig leaves. The breezes off the North Atlantic and the Norwegian Sea are rarely balmy, the local rivers prefer a roar to a babble, and even in mid-May, the snow drives across the peak of Slættaratindur and forms in three-foot drifts upon which mountain hares, still in their winter coats, scamper. 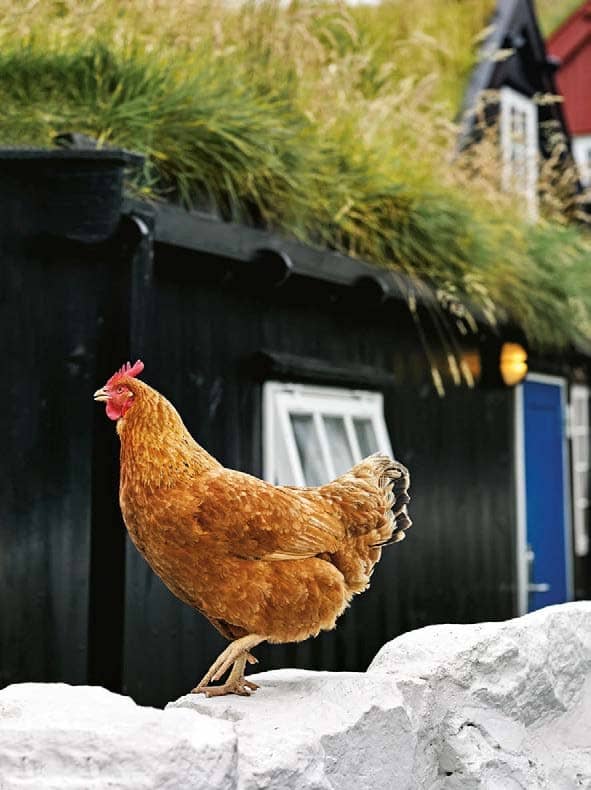 No, this is the sort of ascetic paradise the early Celtic Christian monks—who preached to seals and allowed blackbirds to nest in the palms of their hands— would have recognized when they arrived here in the 17th century. Like the British islands of Iona and Lindisfarne, the Faroes are green, isolated, wild and numinous, purified by salt winds. It’s a place where you feel small in a large universe. Standing in the lashing rain by the turf-roofed church in Saksun, watching waterfalls cascade down the craggy knolls that surround it, mist swirling up from the Dalsa River and the foaming sea pounding into the tidal lagoon, you wouldn’t be at all surprised if Odin appeared before you in the form of a raven. 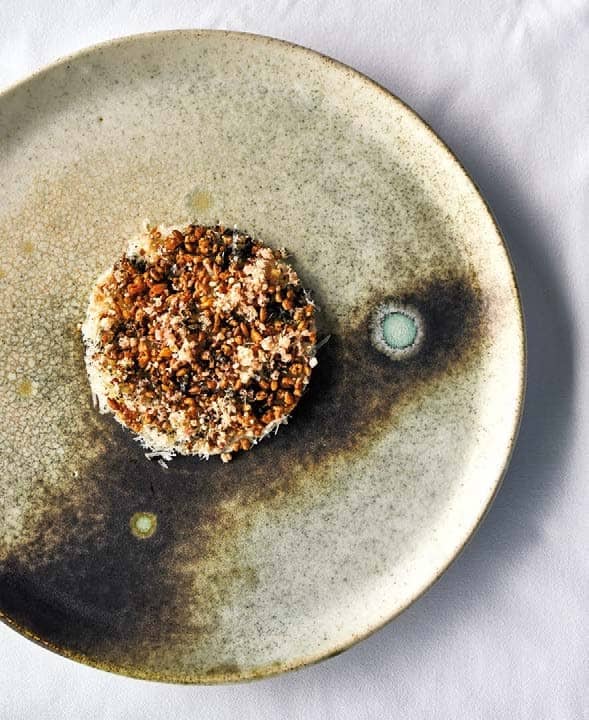 I live not far from Lindisfarne, a part of England the Roman legionaries thought was the end of the world. If Emperor Hadrian’s soldiers were filled with a sense of existential dread at the sight of Northumberland, then they’d likely have suffered a total nervous collapse if they’d ever got to the island of Stóra Dímun in the southern Faroes. 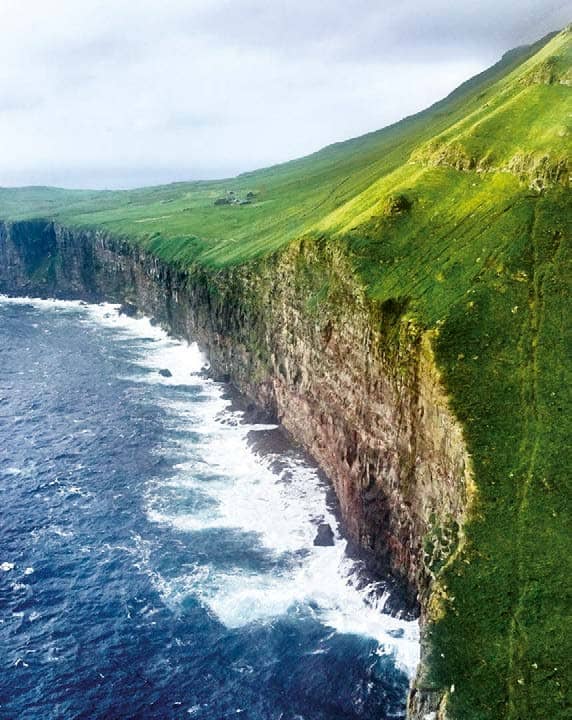 A splinter of tall, grassy land dropped into the North Atlantic, it is the smallest of the 17 inhabited Faroe Islands. It’s roughly 500 miles from Norway, 450 from Iceland, and the nearest foreign town is Lerwick in Shetland.

Not much more than a mile long by half-a-mile wide, Stóra Dímun is home to 450 sheep, nine people and—during term times—a teacher. I arrive by helicopter, a journey shared with five primary school children, their music teacher, and a live cockerel. The seats are slung canvas and the cargo bay is loaded up with nets of potatoes and tinned provisions. The helicopter is generally viewed as a playboy type vehicle, but on the Faroe Islands, they are used as buses. You half expect somebody to ring a bell to be put down at the next stop. 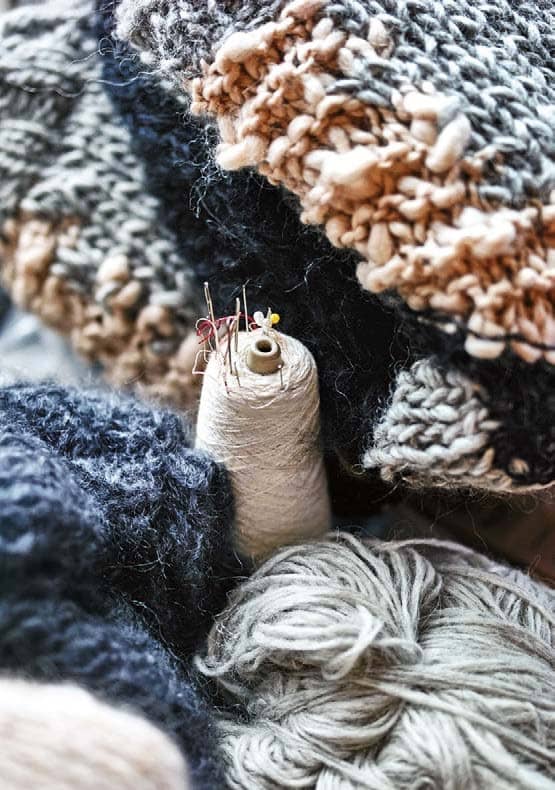