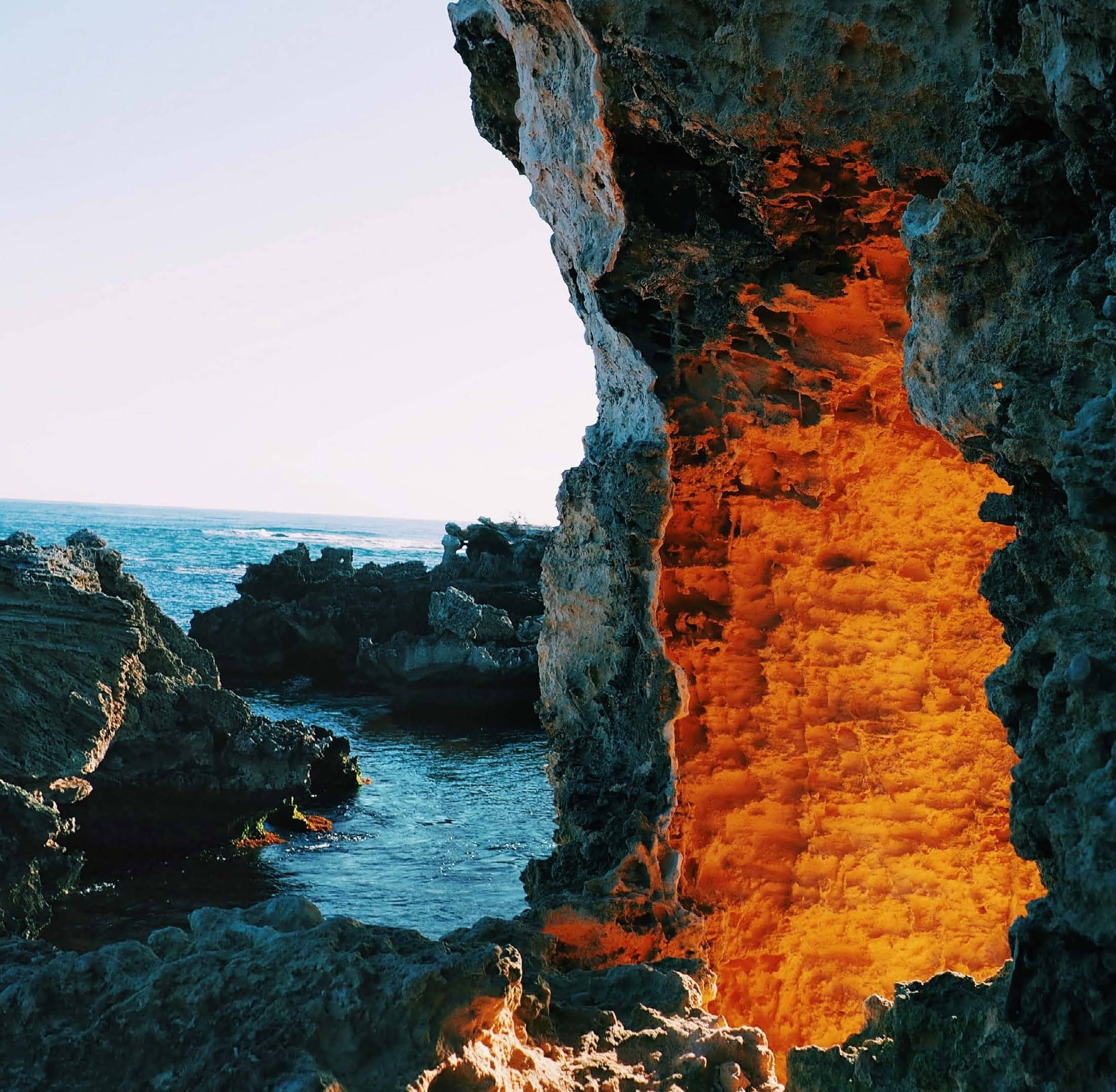 Wellness has been the biggest travel boom in decades, as people turn to various wisdoms to deal with their own health. Daisy Finer shines a light on the effective players—and what’s next

Imagine being dropped into the middle of the Namib Desert by helicopter: nothing but a vast expanse of ochre sand, glaring African heat, a survival pack containing a GPS or compass, and the knowledge that you’ve been abandoned in one of the world’s harshest landscapes. You’d better hope you can handle the 100-mile trek along the Skeleton Coast, camping under a canopy of stars so vast it only confirms your own insignificance. Don’t freak out. There’s nothing like a bit of danger to sharpen your awareness.

One of a clutch of new “get lost” adventures from cool-crowd tour operator Black Tomato (blacktomato. com), such tests of mental and physical fortitude have become magnets for the disaffected seeking to soul-search through suffering. As a veteran spa journalist, I’m far more interested in such a wellness experience than in a fancy treatment menu. In truth, we’ve moved way beyond salt scrubs and meditation labyrinths. We’re looking instead for the emotional, spiritual, and physical recharge, the blood refresher.

Calum Morrison, the ex-Royal Marine behind the UK-based Extraordinary Adventure Club (extraordinaryadventureclub.com), arranges extreme expeditions with maxed-out extras for his wealthy-yetweary clientele looking to face the fear of conscious disengagement: off-grid living with Mongolian camel herders, or an epic Jeep journey from Johannesburg to Khartoum while being followed by a team of life coaches, psychotherapists, and holistic practitioners. This is the new breed of transformational travel. 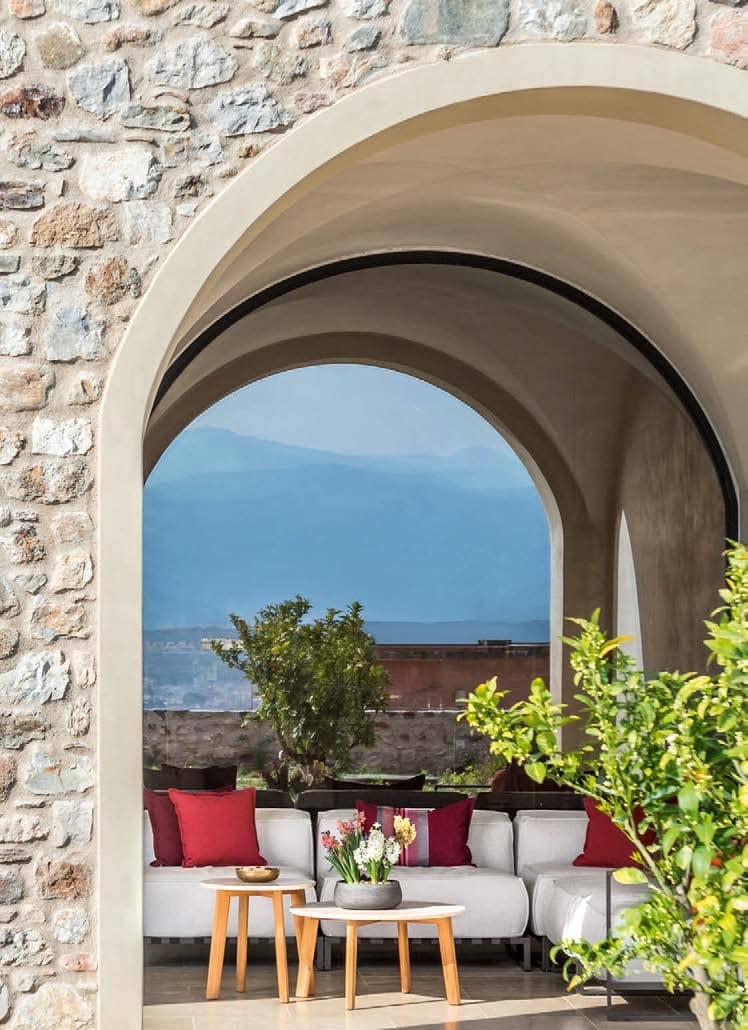 Transformation, of course, was the original promise. Historically, spas were founded by individuals at the fringes or ahead of their time: those who triumphed over their own health woes (or saw others do so), then felt compelled to share their epiphanies. Natural-living mentor Edmond Szekely opened the world’s first destination spa, Rancho La Puerta (rancholapuerta. com), in 1940 in Mexico to mixed reviews. The San Diego Union ran the headline, “Romanian Professor Founds Cult Across Border at Tecate”, warning readers about the screwballs they might find there—health seekers who came for mountain treks and, later, yoga. Canyon Ranch (canyonranch.com) opened in 1979 in Tucson after Mel Zuckerman watched his father die of smoking-induced lung cancer.

Meanwhile, a different spa scene was unfolding in Europe: Dr Otto Buchinger opened Germany’s foremost fasting clinic, Buchinger Wilhelmi (buchingerwilhelmi.com), on Lake Constance, after curing himself of rheumatic fever with a 19-day water fast; his inflammationreducing detox formula attracts even more adherents today. Austrian doctor Franz Xaver Mayr opened the first FX clinic in the 1970s, after discovering that patients recovered most rapidly when they ate only soup. The Cure, based on the belief that giving the digestive system a break helps the body heal itself, is practised in clinics across Europe (The Original FX Mayr, Viva Mayr and the Lanserhof Group, to name a few). I cannot recommend this method more; you get past the can’t-stop-crying stage by day three, and a week’s stay leaves your cells entirely energised.