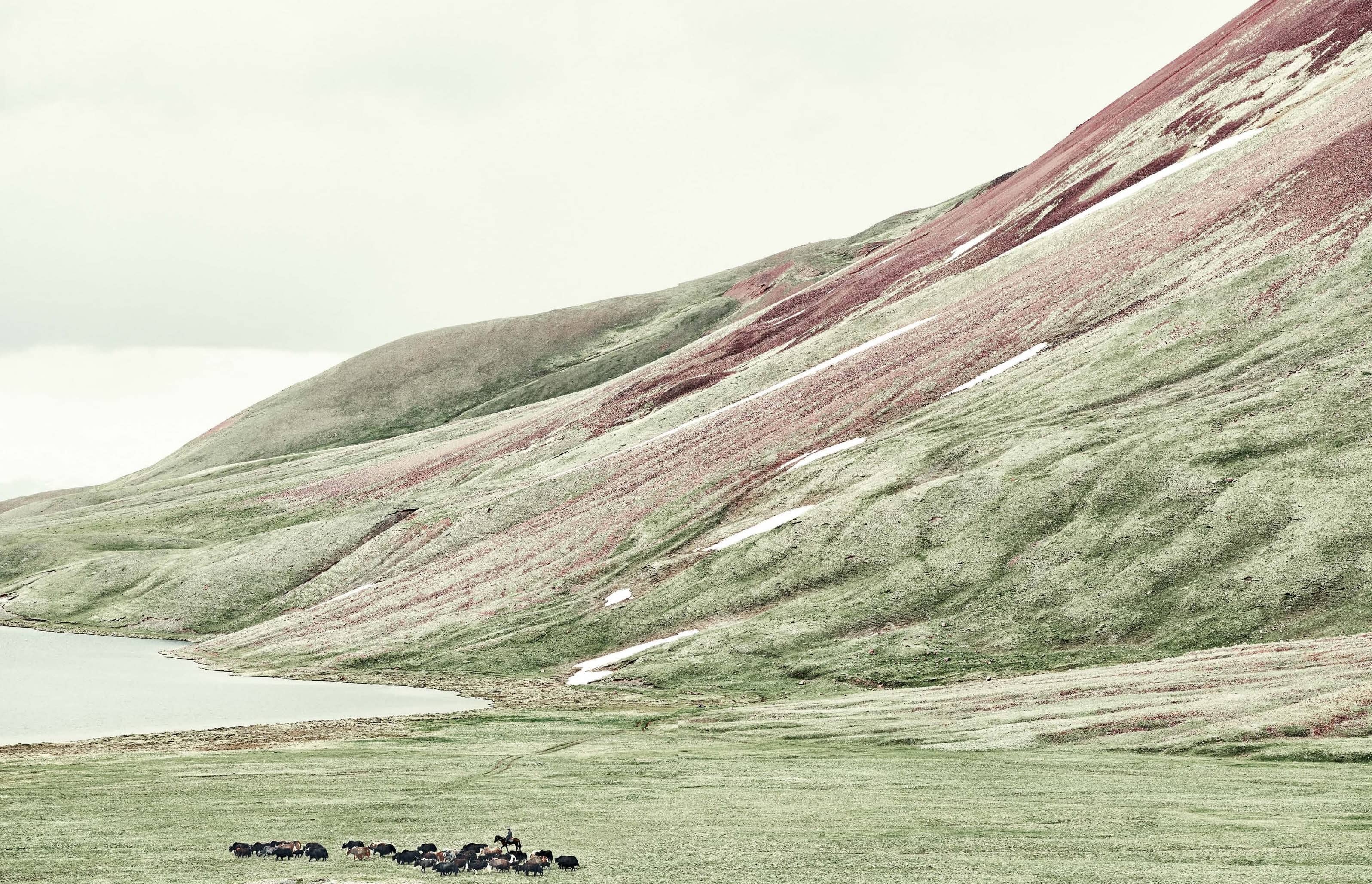 IN RUGGED KYRGYZSTAN, LIFE SHADOWS THE WILD WHIMSY OF THE SEASONS. FOR ITS NOMADIC HERDERS AND HUNTERS, THE MOST JOYFUL MOMENT OF ALL IS THE RETURN TO THE SUMMER FREEDOM OF THE PLAINS

FROM THE TOP OF THE PASS, we looked down on summer pastures shimmering with haze. Cloud shadows drifted like wandering states across the valley. Far off in the west, the grasslands tipped into empty reaches of the sky. To the south stood the ramparts of the Trans-Alai mountains, a spur of the Pamirs, armoured with snow.

When the doors of the cab opened, people tumbled out like a conjuring trick, first five, then 10, then 15, an extended family of four generations, from babies to an ancient granny. They gathered on the edge of the road to gaze down, like us, into the valley of Chong Kyzyl-Suu, 2,000ft below the pass, unrolled like a map of the promised land. 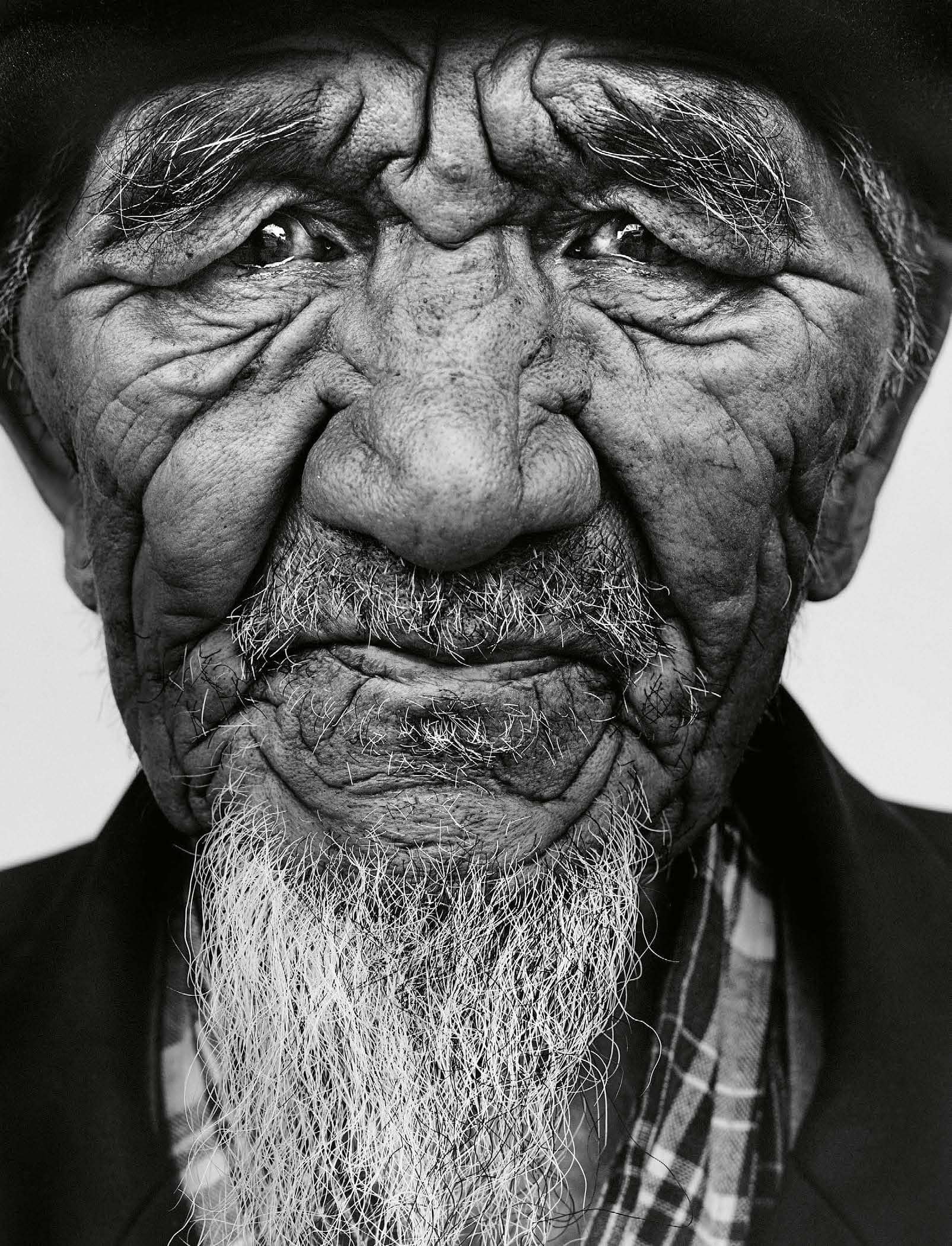 Two young women from the truck, sisters perhaps, stood arm in arm next to Granny, half their size. “Perhaps this summer you will be married,” Granny said, hopefully. The girls laughed. “The boys are too shy, Granny.”

Back in the car, we spiraled down from the height of the pass. Waves of sheep flooded the road until it felt like the landscape was on the move. Men on horseback whooped and hollered while dogs scampered around. On the roadside, stalls had sprung up, selling bowls of kaymak, or sweet yak’s cream, and bottles of kumis, fermented mare’s milk.

At a junction, we passed the turn Marco Polo might have taken seven centuries ago on his way to China, barely 130km to the east, across the high cols of the Pamirs. We turned westward, following another road as straight as a drawn line, toward the grasslands where the nomads were gathering. 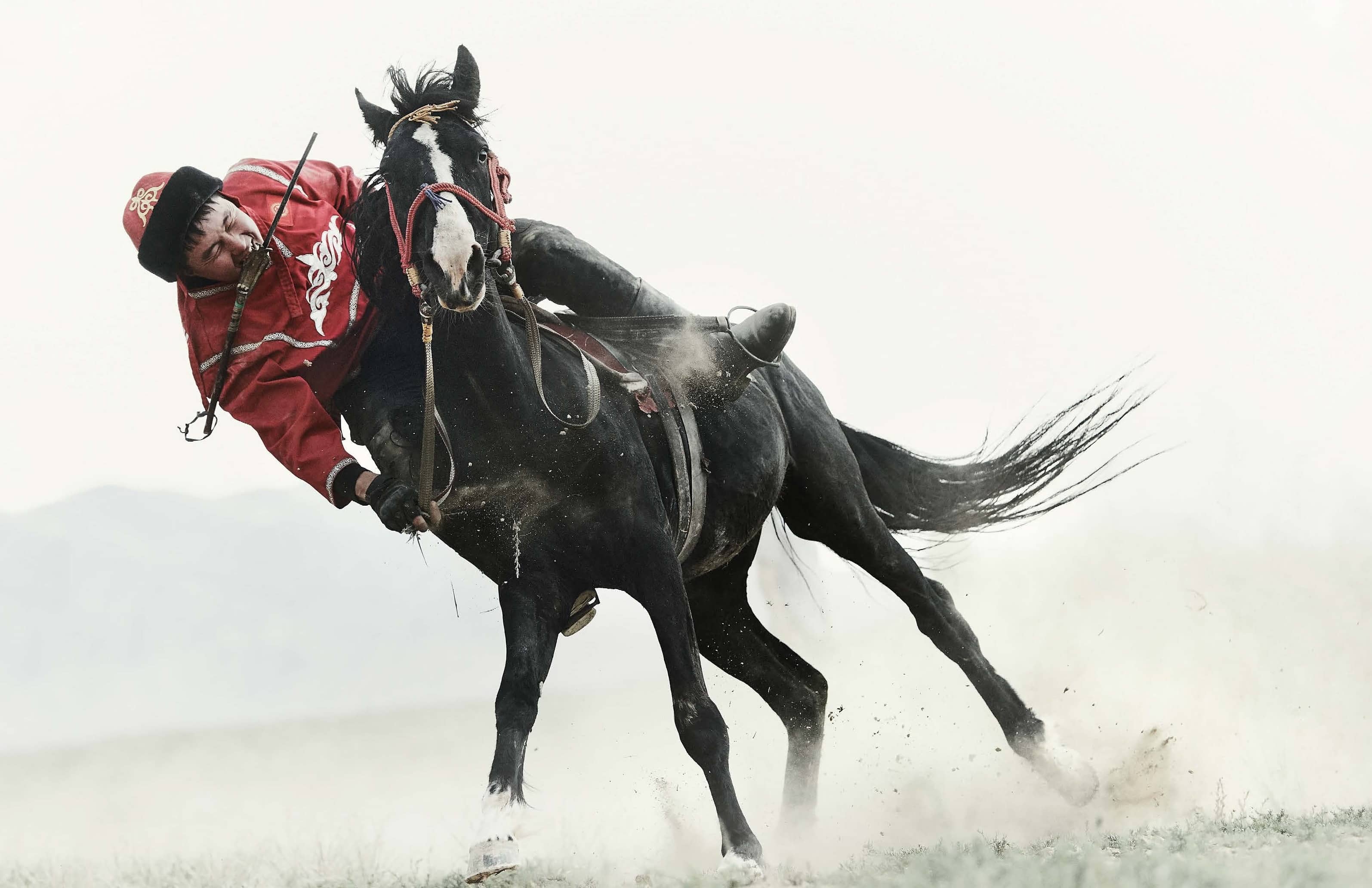 Every spring, the nomads of Kyrgyzstan make the migration from the confinement and drudgery of winter villages to these valleys where the grass is plentiful and life is good. The jailoo is where the Kyrgyz feel they are themselves, among their yurts and their horses and their fattening flocks. These pastures are more than a place. They are a state of mind, a season of hopes and dreams and freedom.

GEOGRAPHY GAVE THESE REGIONS their name—Central Asia, a midpoint in the sprawl of Eurasia. But for many, they were not central at all. To the civilizations of the classical world and the great empires of India and Persia, they were a distant periphery, wild and unpredictable lands beyond barrier mountains. For the Chinese, these places were not only the outer darkness beyond the Wall but the very reasons they built the Wall: to keep out the nomadic peoples who seemed to be in the habit of invading civilized cities just for the hell of it.

It was in the 1920s that Stalin, rounding up the remnants of the tsarist empire, created five Central Asian territories to add to those of the recently formed USSR. When the Soviet tide finally ebbed away again in 1991, each territory—Kazakhstan, Uzbekistan, Tajikistan, Turkmenistan, and Kyrgyzstan—emerged as a newly independent nation. Of these five ‘Stans, Kyrgyzstan, is the humblest, the quirkiest, the friendliest, the most beautiful and the most fascinating. 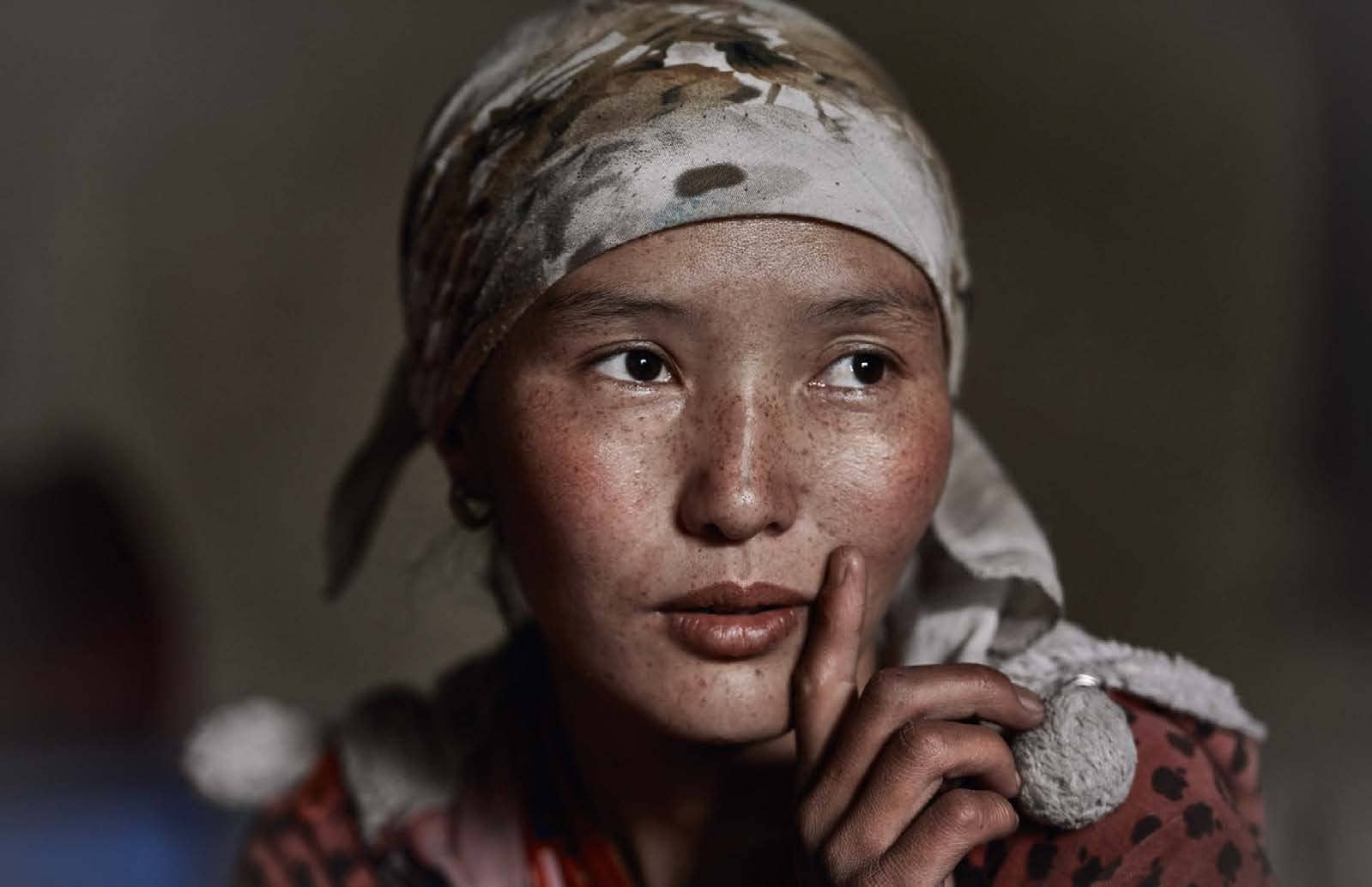