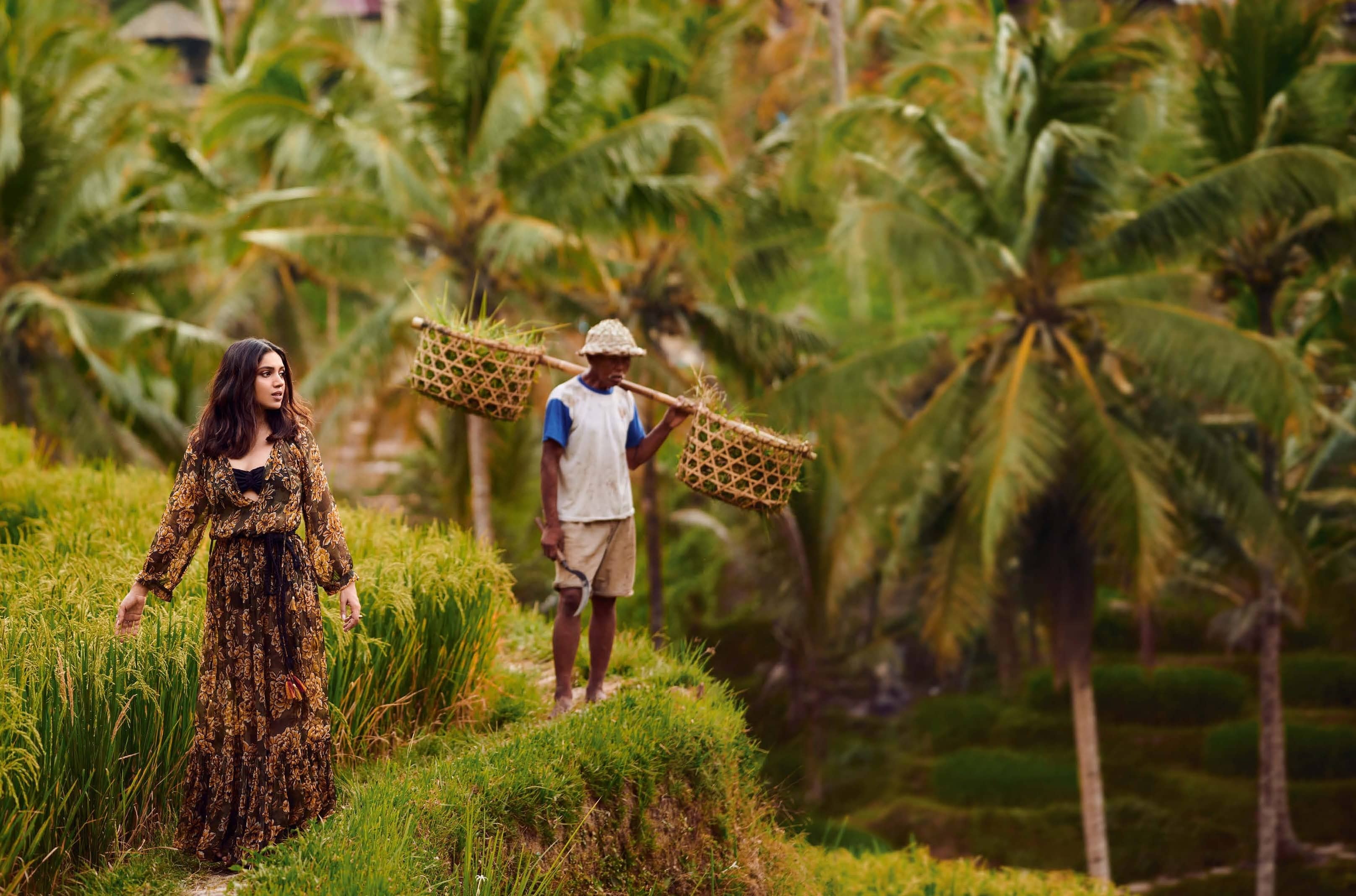 Cover girl Bhumi Pednekar speaks to Andrea Pinto about being a climate warrior and why she firmly believes in wearing the same thing twice.

On screen, you have seen her opposing patriarchy and fighting for toilets. In the real world, you have heard her shouting slogans in support of the climate change movement at Mumbai’s Carter Road. These make one thing quite clear: wherever she goes, Bhumi Pednekar does not go unnoticed. Her versatility shines through in every role she portrays—be it as an overweight bride in her debut film Dum Lagake Haisha or a 60-year-old grandma who never misses a bullseye in Saand Ki Aankh. Powering through Bollywood, she has been breaking stereotypes one film at a time. She also hosted the Condé Nast Traveller Readers’ Travel Awards 2019 in Delhi this November, where the theme was conscious travel. Amidst promotions for her films Bala and Pati Patni Aur Woh, she caught up with us for a quick chat.

You’ve played a series of unconventional roles. What makes you say ‘yes’ to a script?

Honestly, every time I read a script, there’s this feeling I get— that I just want to be part of the story. I’m constantly looking for roles where I can challenge myself. Stories that are both progressive and entertaining. That’s pretty much what I look for in a script.

Is spreading a message part of your goal as an actor?

Today, audiences want to be left with something more than just a few laughs. If I can use my position to spread a message and bring about a change in people’s mindsets for the better, then it’s my duty to do just that. It’s definitely a conscious decision to choose to play characters that can help me spread a social message. I believe I’m a global citizen. By altering my lifestyle and through my work, I want people to be inspired by what I do.