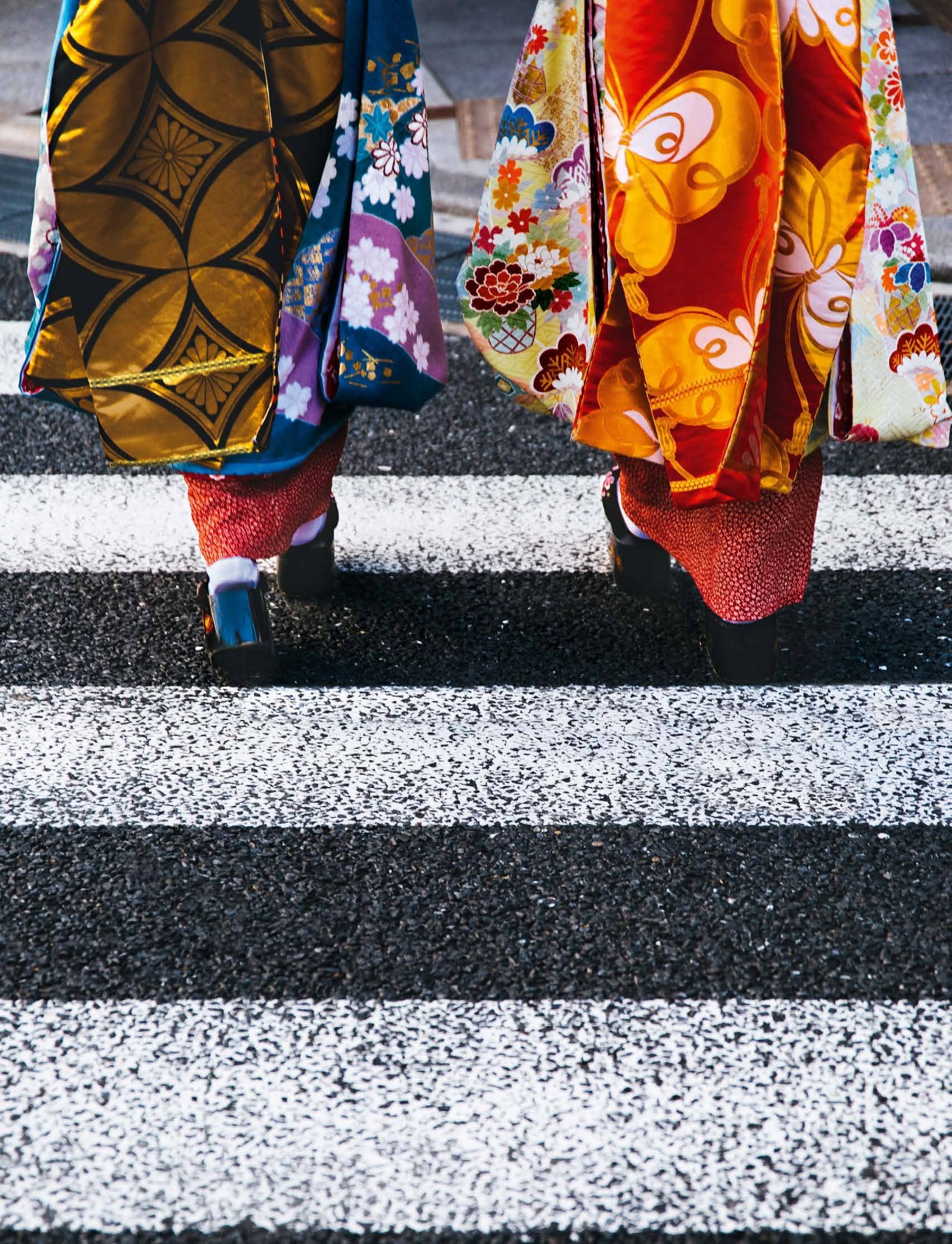 Conscious luxury, landmark anniversaries and the hottest emerging destinations— here’s our holiday list to tick off this year.

JAPAN The Olympic Games return to their first Asian host, Tokyo, from 24 July to 9 August (tokyo2020.org). The Paralympics follow from 25 August to 6 September. Plans are underway for humanoid robots to guide visitors at the Olympic Village and a potential fleet of driverless cabs. Fans can drop by Kyoto to stay at the upcoming Ace Hotel Kyoto (acehotel.com), designed by Kengo Kuma, the architect behind Tokyo’s rebuilt New National Stadium that was the main venue for the 1964 Olympics. Extend the trip north to Tohoku at the tip of Honshu island to hike, ski, temple-hop and soak in hot springs.

SHANGHAI, CHINA The country’s most cosmopolitan city has a new swathe of swanky hotels: the serene Mandarin Oriental Pudong, Shanghai (mandarinoriental.com) with its lively Qi Bar; the Bvlgari Hotel Shanghai (bulgarihotels.com) with fab views from La Terrazza cocktail bar; and Capella Shanghai (capellahotels.com) in the former French Concession area. Go bar-hopping and admire the Art Deco architecture along the Bund, take the kids to Shanghai Disneyland or on a guided food tour, and explore the artsy West Bund. Also, the first Eden Project (edenproject. com) outside the UK will open in Qingdao, a little over an hour’s flight from Shanghai, in 2020. It will be themed around water. 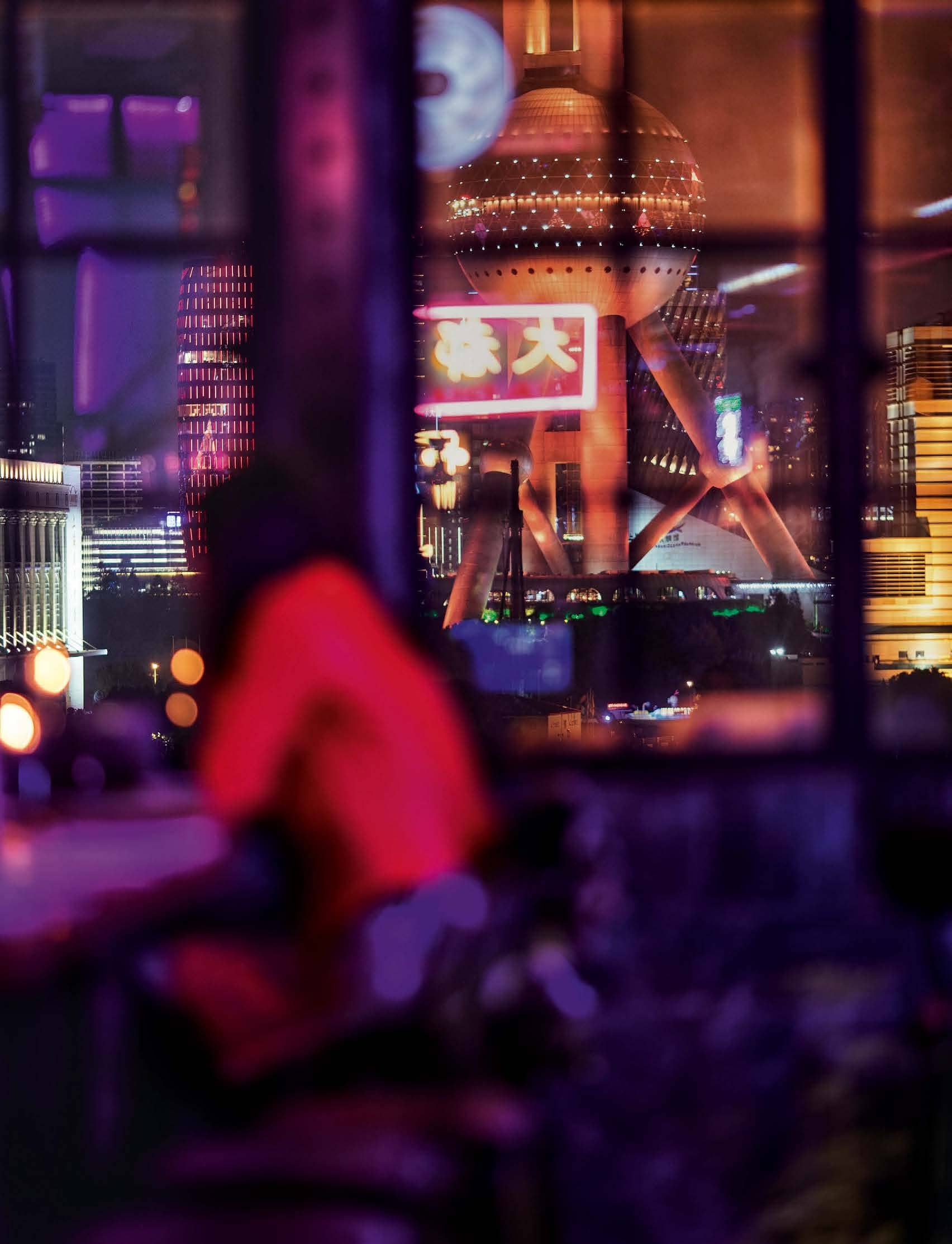 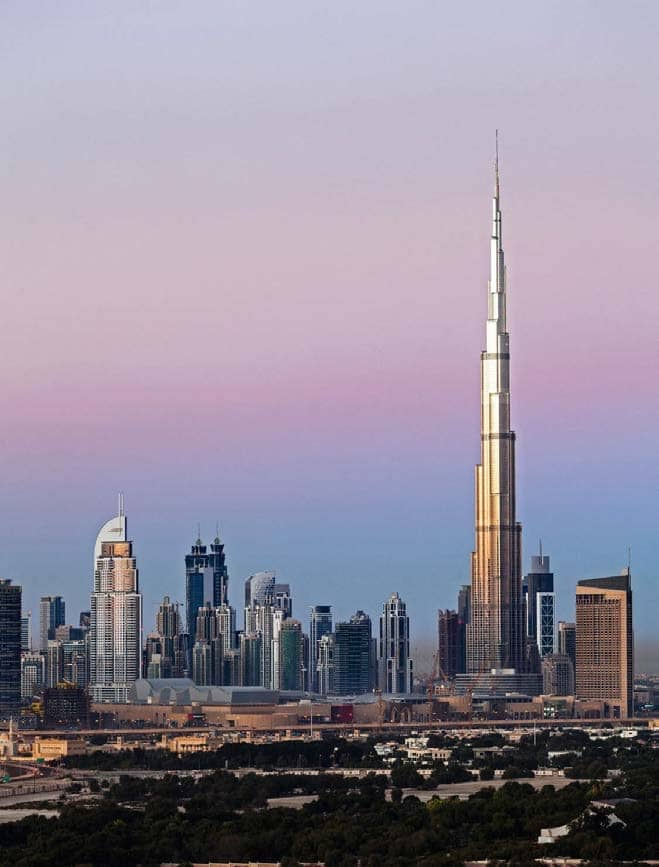 DUBAI, UAE Visitors to Dubai have much to look forward to coming October at Expo 2020 (expo2020dubai.com). The glitzy emirate, which is also prepping for the UAE’s 50th anniversary in 2021, is the first Arab host of the World Expo. For six months, innovations from nearly 200 countries will be displayed, with sustainability as the key theme. The centerpiece venue is the 67.5-meter-tall Al Wasl dome, Dubai’s next big landmark, which will double up as a 360-degree projection surface and house parks, fountains and waterfalls. 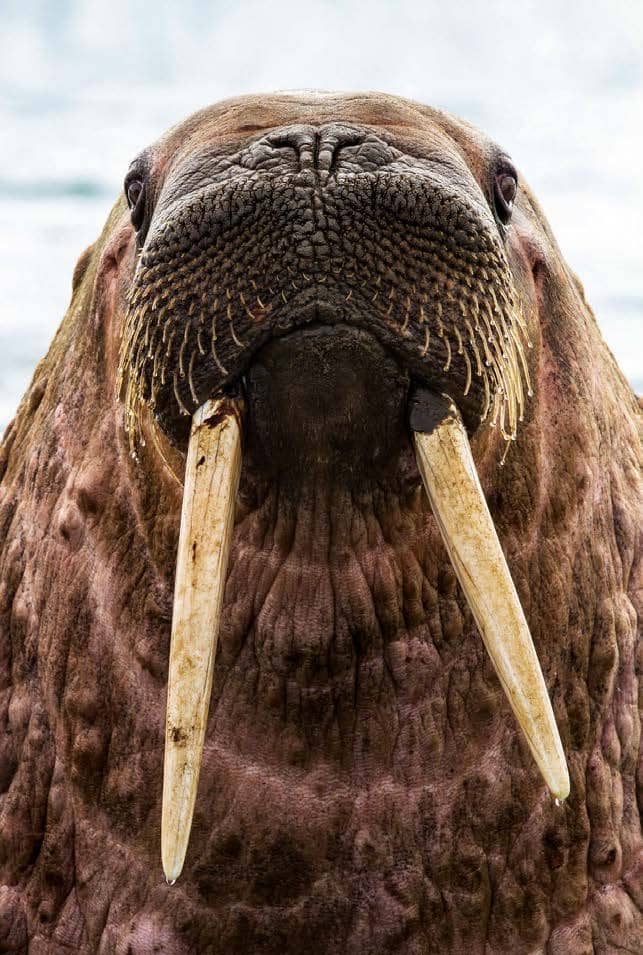 URBINO, ITALY A UNESCO World Heritage Site, Urbino will pay homage to Renaissance painter Raphael on his 500th death anniversary in 2020. The Galleria Nazionale Delle Marche (gallerianazionalemarche.it) in Ducal Palace, where his father was the court painter, will showcase pottery exhibition ‘Raphael Ware’ until 13 April. Bask in the magnificent art collection, explore the adjacent cathedral, pay homage at Raphael’s birthplace, and dine at Antica Osteria da la Stella (anticaosteriadalastella.com), inside a former inn said to have been patronized by Raphael. Follow his footsteps to Rome— there will be a major exhibition of his work at the Scuderie del Quirinale (scuderiequirinale.it) between March and June.