Show Me What You Got 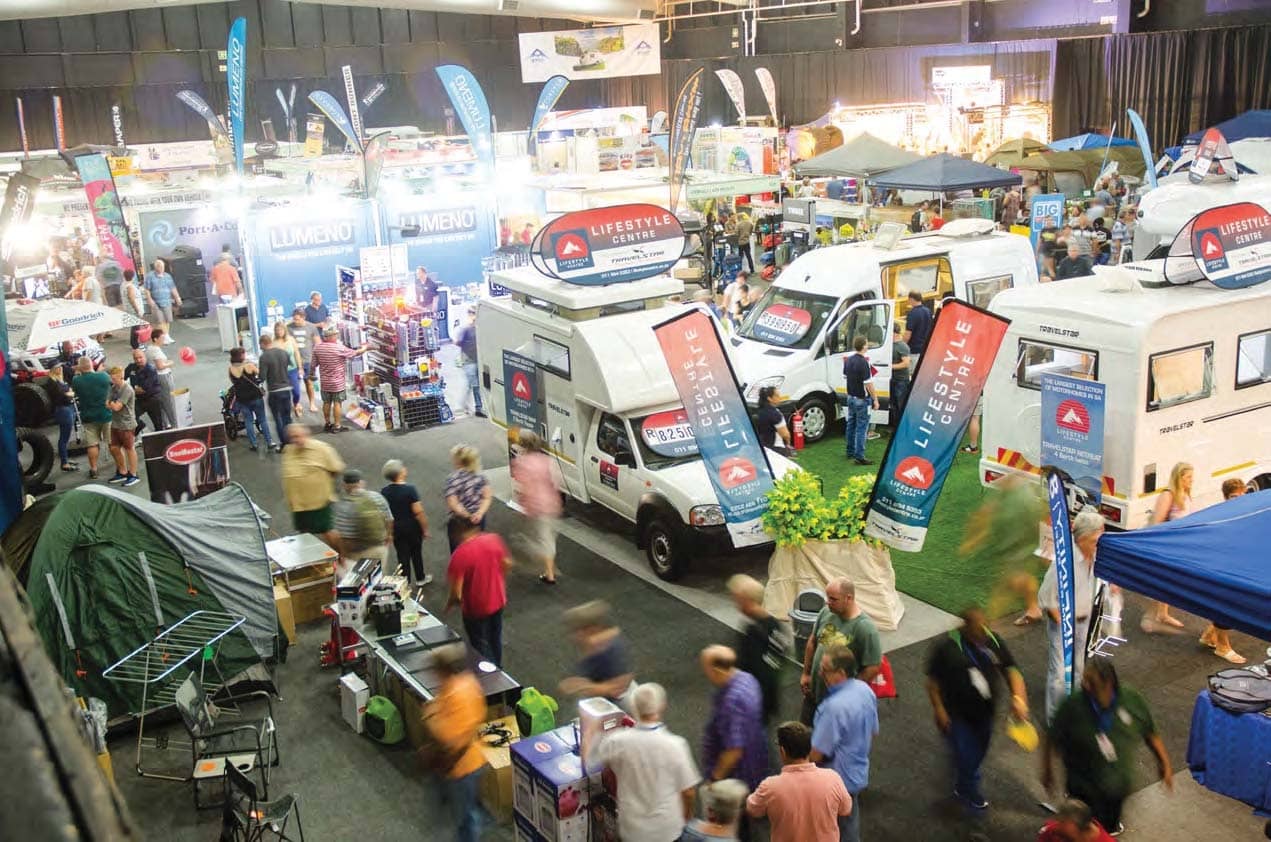 Caravan & Outdoor Life have been giving you sneak peeks and hints about various new caravans and motorhomes heading for the South African market – and this month we can finally reveal a lot more.

And when I say a lot, I really mean it. At the end of February, more than a dozen new products were revealed at the Caravan Camp & Destination Show.

The biggest new selection of caravans comes from Conqueror, who revealed four units of their Urban Escape Vehicle range. These off-road units all have slide-out bedrooms, and range from two to four-sleepers.

Another big reveal in the off-road market was Echo 4x4’s new model: the â€‹â€‹â€‹â€‹Kunene. This luxurious-but-tough offroader is now the biggest in Echo’s range and definitely turned heads at the show, where it was parked on a red carpet.

Echo also revealed new variants of their popular Chobe and Kavango caravans. These upgraded units are called the “Legend” range.