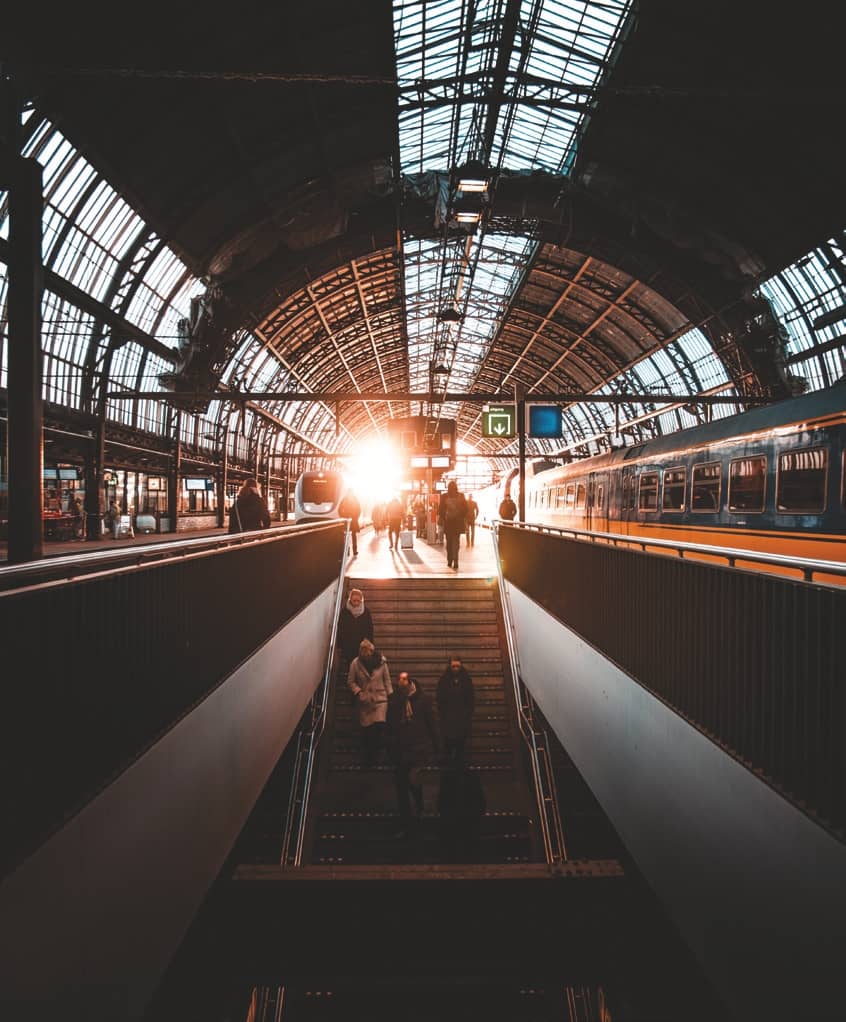 European rail is starting to recover from the pandemic, and should pick up passengers who may previously have flown for short journeys

Never before during peacetime has rail experienced such a steep decline in passenger traffic. Networks both in the UK and mainland Europe have been devastated during the pandemic, with travellers unable to travel either by rail or air.

The good news, at the time of writing in early August, is that mainland rail is recovering, although in the UK, the continuing level of infection is perhaps leading to a slower return. When rail does finally get back on its feet, things will not be quite the same as pre-Covid-19. And, across the Channel, one can expect the changes to be noticeable with the implementation of the European Green Deal, which will aid the rail industry by encouraging more travellers to take the train. It will lead to a transfer from air to rail for shorter journeys.

Some readers might think they have heard it all before. But this time the EU governments are serious. In recent months, we have seen examples from France and Austria. These countries have led Europe, if not the world, by making their national airlines abandon some domestic routes as a condition of receiving state aid.

Take France, for instance. For Air France to receive €7 billion in aid, the French government specified that it must not compete with the high-speed TGV on solely domestic point-to-point trips taking up to two and a half hours (by TGV). Austrian Airlines had to sacrifice its Salzburg-Vienna flights for OEBB’s rail service. The latter now runs direct from Salzburg to Vienna airport, with its trains carrying the carrier’s flight codes. As a result, Austria’s national airline received its €600 million in aid.

Elsewhere, some national airlines were already providing rail-air initiatives well before Covid-19. These will be strengthened in the years ahead. Lufthansa has long operated rail-air links in conjunction with Deutsche Bahn. These have been extended to offer more cities and will include Basel in Switzerland.