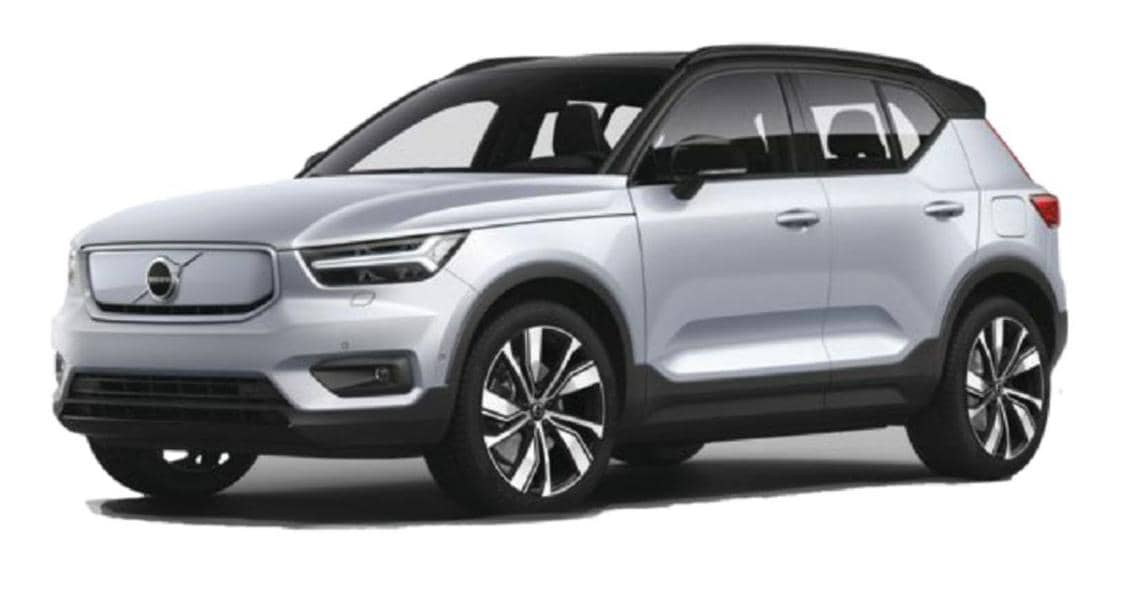 With the XC40 plug-in hybrid already in showrooms, Volvo will go a step further early next year with its Recharge Pure Electric model. As the name suggests, there’s only battery power under your right foot, but it boasts a decent 400km-plus range on a full charge.

This is Volvo’s first all-electric car, and the Swedish firm’s first step towards its aim of half of all of its global sales to be purely electric by 2025. The XC40’s sustainability goes further than skin deep too, with the door linings and carpet made from 97 per cent recycled plastic bottles. The lack of a traditional engine makes room for a small extra 30-litre boot under the bonnet.

The hefty £53,155 price tag might make you wince a little, but with so many XC40s likely to be bought as company cars or on finance, its ultimate success will come down to a competitive monthly payment. And, given the history of the rest of Volvo’s excellent XC range, this could be its biggest hit of 2021. 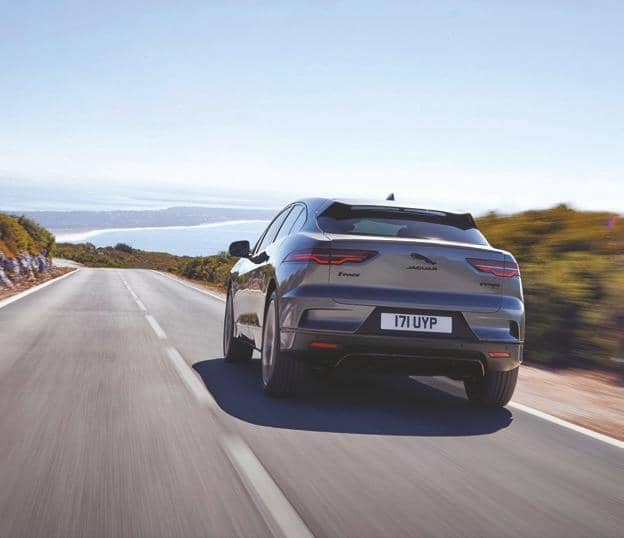 With more than 80 global awards, including three coveted World Car of the Year 2019 accolades in the trophy cabinet, the Jaguar I-Pace has set the tone for the latest breed of electric cars since it arrived in summer 2018.

And now it’s even better, with Jaguar having introduced a host of updates to the I-Pace collection. The 470km fully-charged range is still present, as is the speedy 4.5-second 0-60mph time, but there’s now an improved onboard charger fitted as standard, which gives drivers faster on-the-road charging than before – a 50kW charger can add up to 63km in 15 minutes.

A new infotainment system makes it easier to use public charging points, showing you in real time whether they’re available and an estimate of charging time. There’s greater connectivity, with wireless mobile charging and Bluetooth technology that can pair two phones simultaneously, plus a host of design improvements, too. 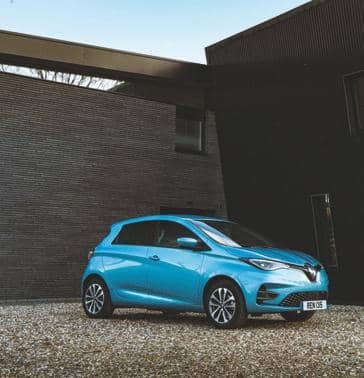 Three generations on and the Renault Zoe is the most popular electric car in Europe. The styling might not have altered much during that time – no bad thing to our eyes, as the Zoe has always been a looker – but the changes under the skin have been considerable.

It now boasts a 52kWh battery capable of up to 394km on a full charge (which can cost less than £5), and it can also accommodate a rapid charge. There’s a new regenerative braking B-mode that, like many EVs, enables you to drive almost without touching the brake pedal.

The Zoe’s green credentials extend beyond its battery power, too, with some of the interior plastics and seat fabric being made from recycled plastic. 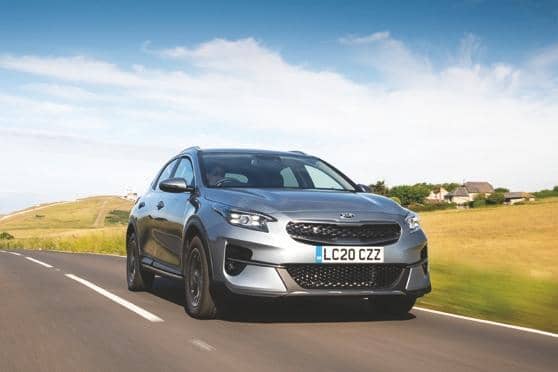