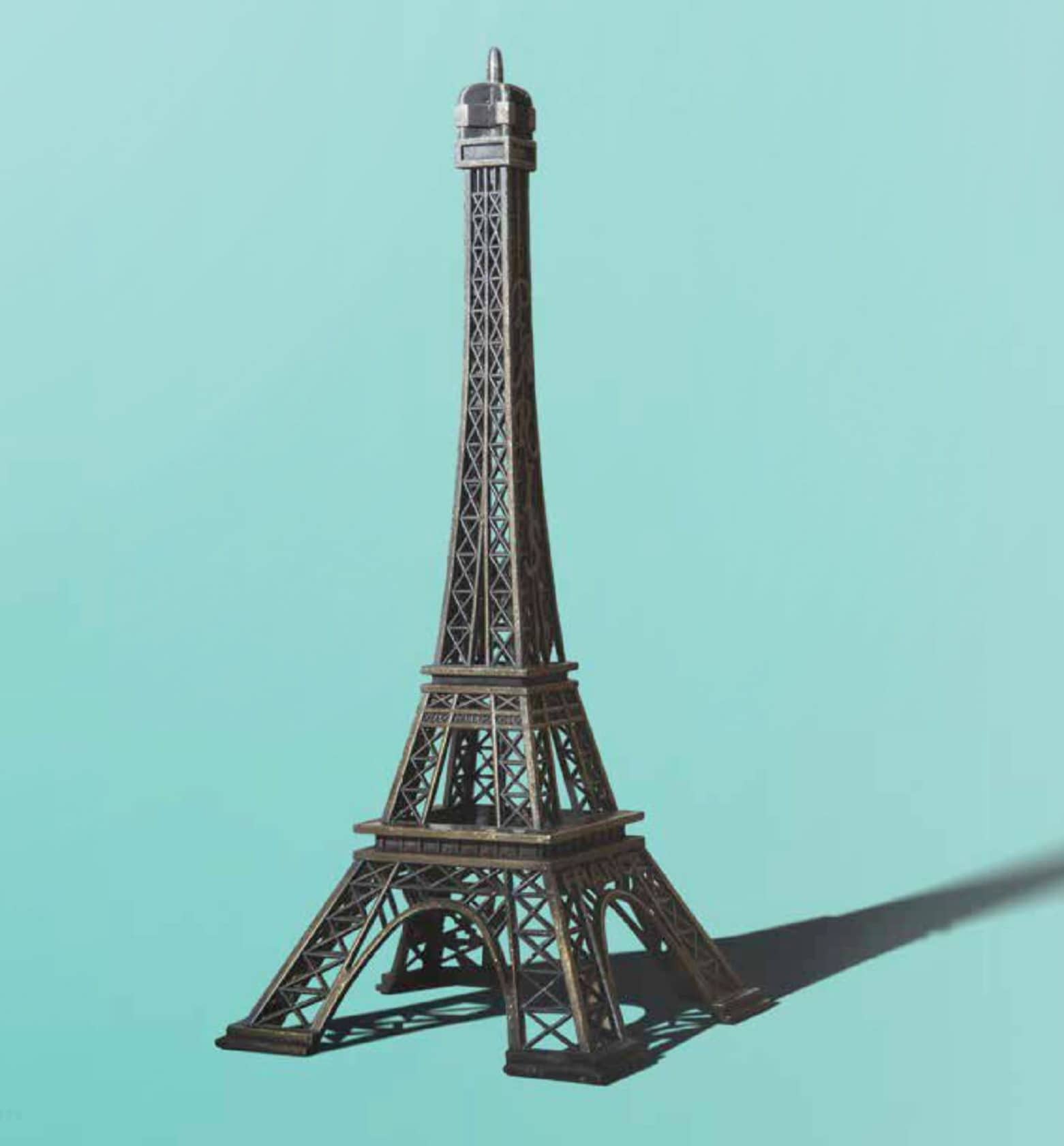 Paris is becoming increasingly appealing as a location for innovation
HANNAH BRANDLER
My arrival in Paris was well timed, it being the first cool evening after the capital’s recordbreaking 42-degree heatwave – a relief for the Tour de France cyclists making their final sprint to the Champs-Elysées. There was barely a bike to be seen, though – instead, what caught my eye was the vast number of trottinettes (electric scooters) propped up along the city’s boulevards.

It’s estimated that there will be about 40,000 of these vehicles in the city by the turn of the year, thanks to companies such as Bird setting up here. This is just one sign of Paris’s new chapter as a start-up capital, with the city currently ranked as the ninth start-up ecosystem in the world, according to Startup Genome, up from 11th place in 2017. 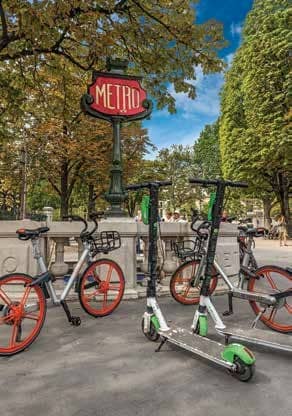 It was in 2017, shortly after he won the election, that President Emmanuel Macron spelled out his vision for France’s tech future to a room full of start-ups and digital professionals at the Viva Technology conference. Macron urged the country to “think and move like a start-up”, concluding with the rousing statement: “Entrepreneur is the new France.” This year’s event attracted 124,000 people, playing host to 450 speakers and almost 13,000 start-ups, a 24 per cent increase on last year.

To take the title of European tech capital from London, Paris will rely on poaching foreign talent – a task arguably being made easier by the Brexit saga. Julie Ranty, managing director of Viva Technology, stresses that Brexit won’t be “a game changer” but “might represent an advantage”.

Start-up accelerators are already seeing a growth in UK applicants owing to projects such as the recently revamped French Tech Visa – a fast-track procedure open to startup founders, employees and investors – and the Join the Game campaign. The latter targets British tech firms through an online English-language guide to business and residency laws, tax rates and available funding.

Macron is not the reason for the growth in the sector. Many point to the public investment bank Bpifrance as a vital player. At the start of this year, the bank launched 25 SME accelerator programmes and aims to accelerate 4,000 companies by 2021. “It encouraged people to take the risk and [provided] the first access to capital. This was a real trigger in the acceleration and emergence of the French start-up ecosystem,” Ranty says.

Nonetheless, Macron has improved the perception of France globally, helping to transform Paris into a welcoming city for start-ups. Ukrainian entrepreneur Leonid Goncharov tells me that he “was absolutely convinced that [France] was not a start-up country”. Yet, nine years since he launched his co-working venture, Anticafé, located in eight sites across Paris, it is a huge hit – it has become a franchise and with 13 venues, including one in Rome.

“Macron has definitely contributed to this [over the past couple of years] from a perception point of view,” Goncharov says. A survey conducted last year by Paris start-up campus Station F found that 86 per cent of its residents agreed Macron had changed France’s image. Entrepreneurship, according to Goncharov, “is something cool, something people strive for, something the best schools teach”.