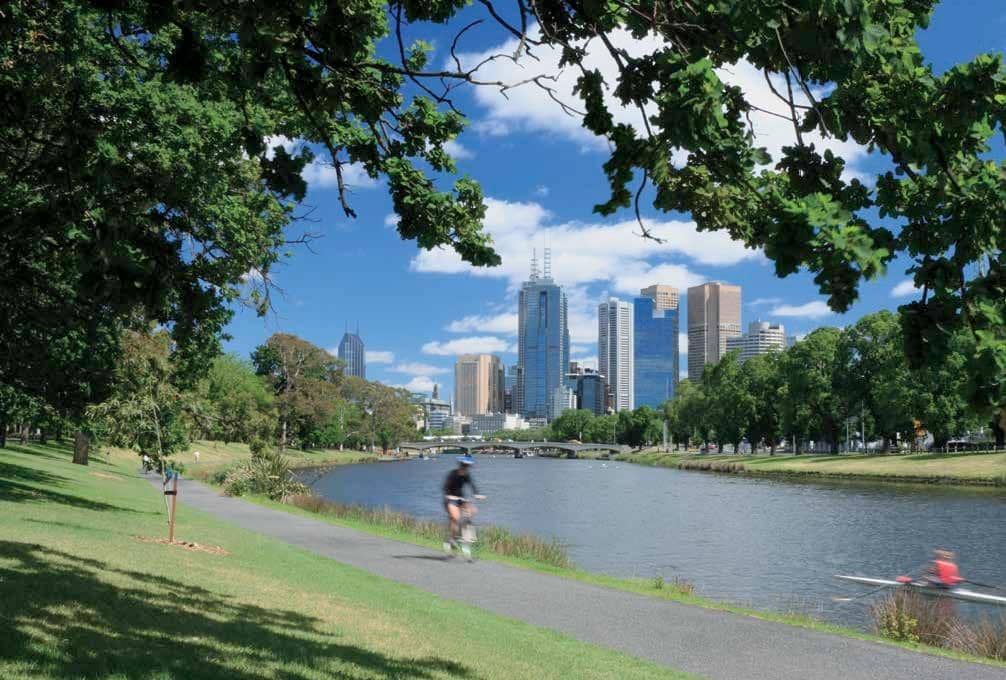 While it doesn’t have the endless postcard-perfect beaches of its rival Sydney, anyone from Melbourne will tell you that’s what makes it a uniquely appealing place to do business. Melbourne works hard for its reputation as a thriving hub of industry, from high finance to cutting-edge scientific research, from iconic sports culture to fashion and high art.

Melbourne, the coastal capital of the southeastern Australian state of Victoria, is widely regarded as a premier destination for leisure, business and the meetings, incentives, conferences and exhibitions (MICE) sector. The confluence of ambition, talent and opportunity draws the best and brightest to Melbourne, and the result is a cosmopolitan culture that combines the industrial ambition of Asia-Pacific with a certain European flair and appreciation for the finer things in life. It’s not unusual for a dinner meeting in Melbourne to extend well into the night, as deals are struck over some of the finest beverages.

For a global, 24-hour city, it’s also remarkably easy to enjoy and easy to navigate. Much of Melbourne was built after the advent of mass transit, resulting in traveller-friendly infrastructure with a neat city grid and comprehensive public transport system.

The central business district (CBD) is bordered to the south by the Yarra River, with an arts precinct and a world-renowned sports and entertainment precinct to the east, globally famous for showcasing the best in competitive sports – from the sunshine and glamour of the Australian Open to the Melbourne Cricket Ground, a hallowed ground for fans of cricket and Australian Rules Football alike. Melbourne rates highly as a travel destination, and visitors are spoiled for choice when it comes to accommodation. From no-frills mega-hotels large enough to house entire companies through to boutique art hotels, Melbourne’s city and surrounding suburbs cater to every need.

The South Wharf area, just a brisk walk from the CBD, is the hub of conference activity centred around the Melbourne Conference and Exhibition Centre (MCEC) – its wind-dispersing architecture has been an iconic feature of the Melbourne skyline since 1996. After a massive expansion and upgrade in 2018 the MCEC became the largest exhibition space in the Australia, and one of the largest in the southern hemisphere, attracting around a million delegates a year.