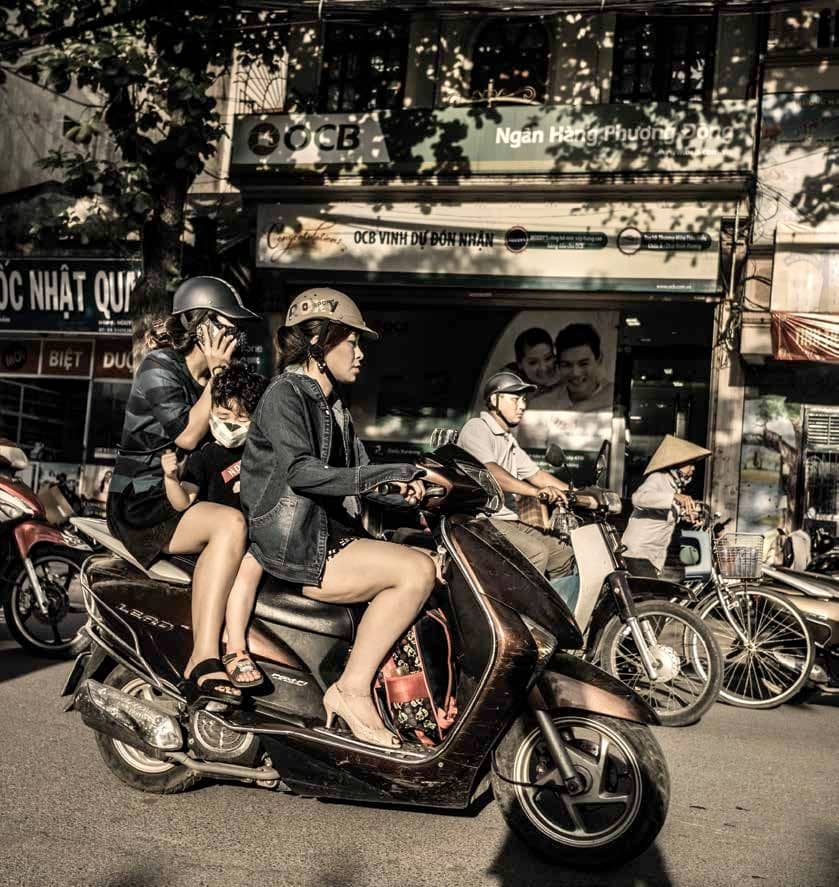 When veteran Hanoi-based lawyer Tony Foster went to his office during the last week of February 2019, he had to make his way past machine gun-toting Vietnamese and North Korean guards and armoured cars while snipers manned the rooftops. It was the week of the two-day summit between Donald Trump and Kim Jong-un that, despite not ending favourably for the US president and North Korean supreme leader, drew the attention of the global community to Vietnam’s capital.

“Our office is right next to where Kim was staying, so it was a major inconvenience because we were told originally that we were not going to be able to go to the office for three days – but we complained and got special passes,” recalls Foster, a partner at Magic Circle firm Freshfields Bruckhaus Deringer.

The summit may have been a temporary irritation for workers in the area but, as Filippo Bortoletti, deputy manager of Dezan Shira and Associates’ international business advisory in Hanoi, points out, it has done wonders for the city’s standing on the global stage, showing that Vietnam can be relevant in international politics and economics. “Even if in that meeting nothing happened specifically, the fact that they met in Hanoi is significant,” Bortoletti says. “It had a big impact, maybe not on Vietnamese people but on how foreign people perceive Vietnam.” 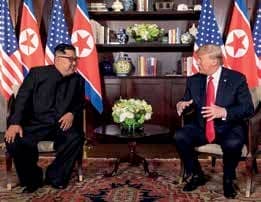 Those living and working in Hanoi didn’t need the summit to tell them that their city, where some 39.8 per cent of the population is below 24 years old, is on an exciting economic growth trajectory. Nor can first-time visitors fail to notice the buzzing atmosphere of youthful optimism that pervades it.

While Ho Chi Minh City (also known by its former name of Saigon) is widely regarded as the country’s business capital, Hanoi gives visitors more of a flavour of the “real” Vietnam and a more relaxed environment, while still offering excellent business opportunities. “When I first came here from Saigon, I’d been forewarned by a lot of my ex-colleagues that when you come to Hanoi it’s not just another city in Vietnam; you will feel like you’re in a different country,” says Humayoon (Tom) Shaikhzadeh, general manager of the new Oakwood Residence Hanoi, which opened in October. “If you’re looking for that high-paced, energetic lifestyle then compared with Saigon it’s wanting, but on the other hand if you want to engage more with Vietnamese culture then this is the place to be.”

Let’s look at the economic figures: average gross regional domestic product (GRDP) growth between 2016 and 2018 was 7.36 per cent, while GRDP per capita reached 116 million dong (£3,875). The unemployment rate was only 2.17 per cent in the first quarter of this year.

This has been partly driven by investment from foreign companies, mostly from the Asia-Pacific region. “In Hanoi, there’s a huge amount of Japanese and Korean manufacturing investment,” Foster says. “Samsung has invested billions of dollars in smartphone factories. 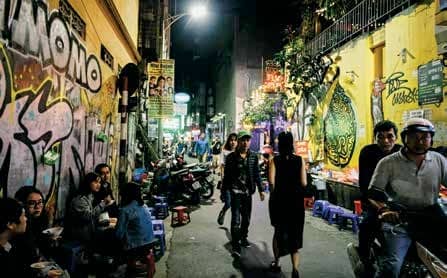 The Japanese have all sorts of manufacturing operations in Hanoi in the north. There’s an industrial zone that goes through from Hanoi to Hai Phong and it’s full of factories, often Asian owned. If you take a seaplane flight, which I did in October 2018, you fly fairly low and will see the extent of the investment. Even I was surprised.”