"You're Now Free To Complain About the Wi-Fi" 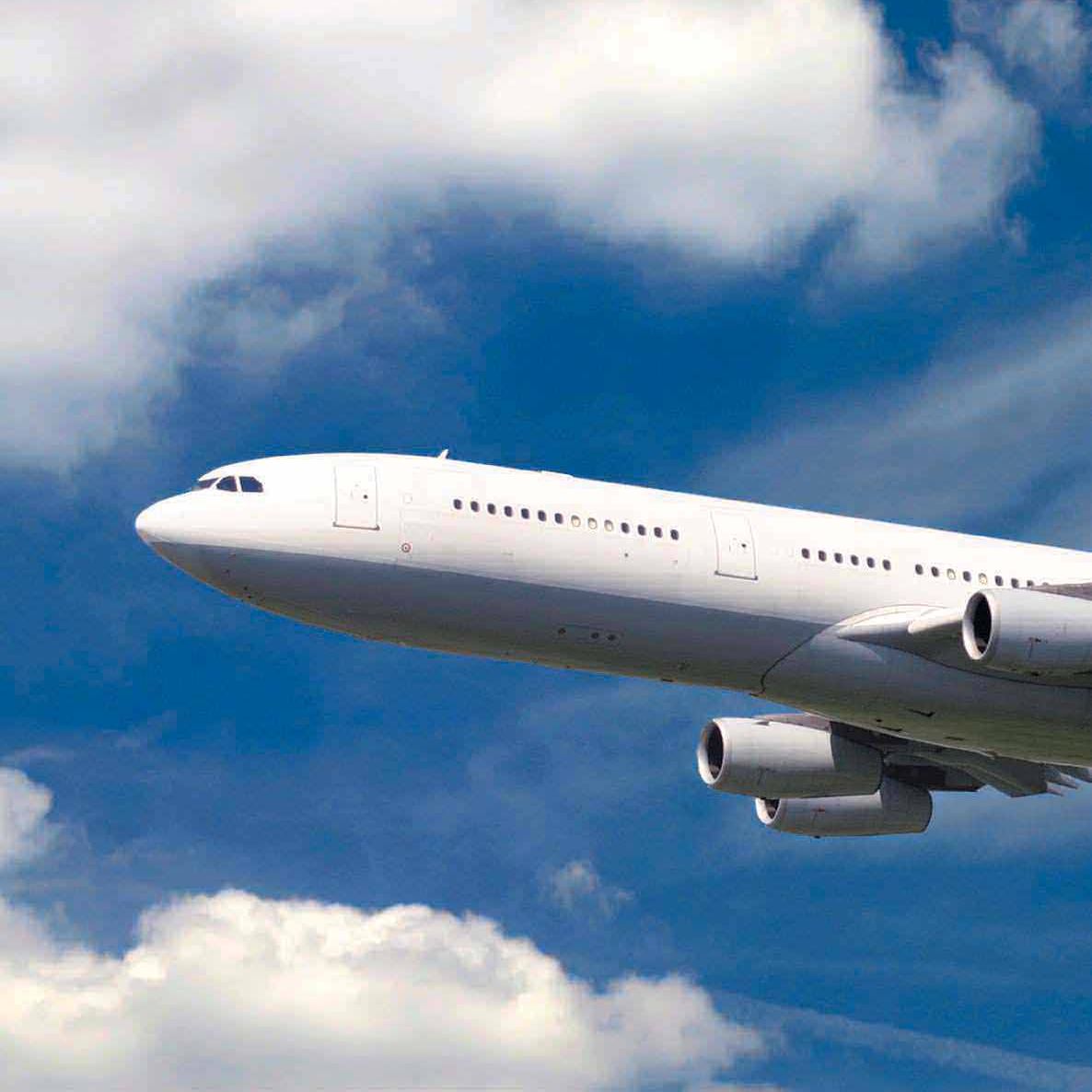 The infuriating technology and perverse economics of Gogo's in-flight Internet.

In the fall of 2008, Louis C.K. was a guest on Late Night with Conan O’Brien and delivered a soon-to-be-viral rant called “Everything’s Amazing and Nobody’s Happy.” It was about how we live in a time of mind- blowing technological achievement, and all we do is complain about it. His main source of amazement was—again, this was seven years ago—airplane Wi-Fi. He recounted his experience with it, how incredible it was to watch YouTube while soaring above the clouds, and how the network broke down minutes after passengers started using it. “The guy next to me says, ‘This is bulls---,” Louis tells O’Brien. “Like, how quickly the world owes him something he knew existed only 10 seconds ago!”

It’s a clip Michael Small knows well. “Oh sure,” he says. “That’s huge around here.” Small is the chief executive officer of Gogo, the largest in-flight Internet provider in the U.S. You might think an old comedy bit about in-flight Wi-Fi would be charmingly quaint; that most of the kinks would have been worked out by now and service would be fast and reliable. But you don’t think that. If you’ve flown for work on a major U.S. airline over the past five years, you’ve probably used Gogo, and “fast and reliable” are probably not how you’d describe it. More like “hell-sent and extortionate.”

Since pioneering the in-flight Internet business, Gogo has dominated, commanding about 80 percent of the market. And as often happens with near monopolies, Gogo has become a name people love to hate. “So, Gogo is officially a joke at this point, right?” is the title of a well- commented-on thread on the road warrior site Flyer Talk. “They’ve got a monopoly, and they just don’t care,” says pharmaceutical executive and frequent flyer Keith Lockwood. “Once you have it, it’s hard not to have it.”

Gogo hasn’t done itself any favors. Steadily increasing fees and deteriorating data speeds have further annoyed already cranky flyers. “The service is so unreliable at this point that I don’t get a good enough ROI to spend $60 a month to maybe be able to download my e-mails,”says health-care executive and former Gogo user Manuel Hernandez.

For years, customer perceptions that Gogo is basically Comcast at 35,000 feet didn’t hurt the company’s bottom line. Users were literally a captive audience, and if they didn’t like the service, too bad, read a book. But for the first time since that Louis C.K. rant, Gogo has some serious competition. At least two companies—ViaSat and Global Eagle Entertainment (GEE)— are encroaching on its airspace, winning business by offering faster, cheaper connections that use satellites instead of cell towers. Gogo is launching its own satellite system that should come online by the end of the year. “We’re going to create a great new future in aviation,” Small says. “And as long as we keep making progress, the customers are going to hang with us.” 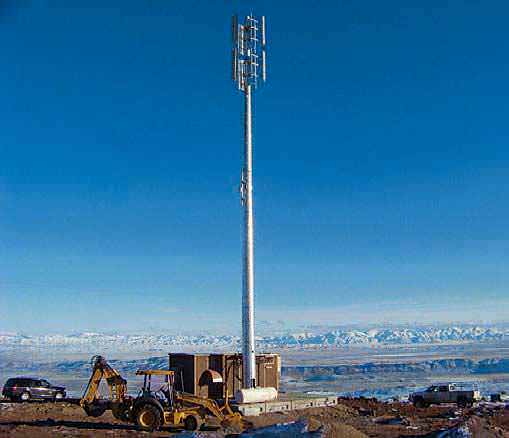 In the late 1990s, Boeing began building a satellite network called Connexion that would provide Internet access on planes. The technology worked; people who tried it loved it; but Wi-Fi, even home Wi-Fi, was new and there wasn’t enough demand. Flights were still mostly downtime for business travelers—a few precious hours of unreachability. So the service muddled along, there for the taking but mostly unwanted, like a seat-pocket copy of SkyMall. Then came the airline industry collapse following Sept. 11. Boeing shut Connexion down in 2006.