Train Up to Trail Legs 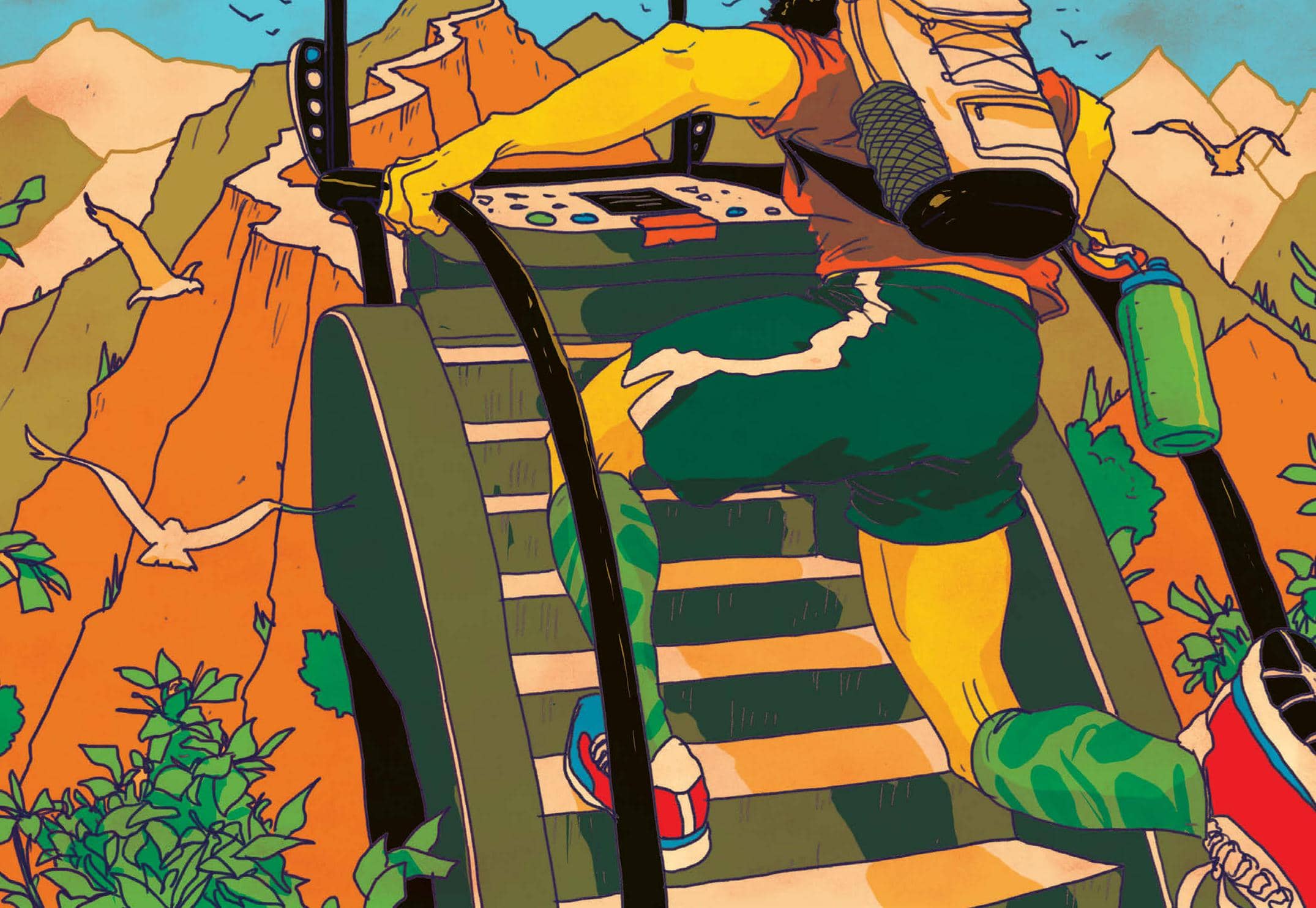 Can our writer get in the best hiking shape of his life—without hiking?

TRAIL LEGS ARE like a superpower. With them, there’s nothing you can’t hike. You can go on and on forever. PUDs (pointless up-and-downs— an Appalachian Trail speciality) feel like speed bumps. At their best, trail legs make you feel like your body is not your own, but a self-powered machine you ride up the trail. And like a superpower, trail legs are surrounded by mythology. Some people say it takes two weeks on the trail to get them, some people say three. I’ve had trail legs twice in my life and if I had to put a number on it, I’d say it takes 300 miles.

But I don’t have time for that.

When I returned to the AT this past summer for the fourth chapter of my now- 20-year section hike, I was trying to channel Triple Crowner and master fast hiker Heather “Anish” Anderson: I wanted to push myself to cover as much ground as I could, since life circumstances (namely a two-income, two-kid family) meant I didn’t have as much time as I had for previous outings.

In essence, I wanted to cover as much distance as my second section (240.3 miles from Troutville to Front Royal, Virginia, which I did in 20 days in 2007) but in less than half the time.