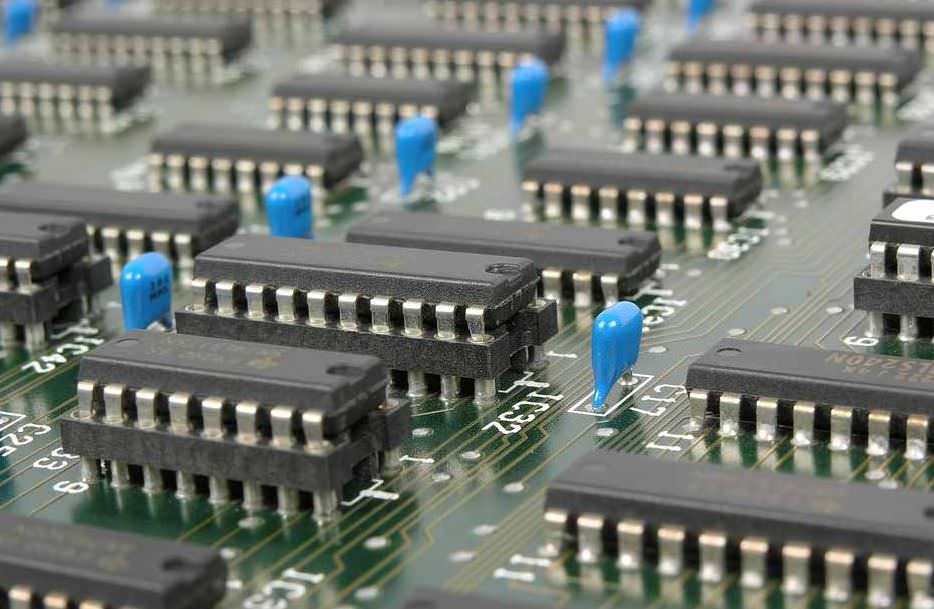 WHEN THE ENTIRE SILICON VALLEY AIMS TO BUILD AI CHIPS

You have caught up on the current affairs of the world. News filled with politics, war, and crime is all that you read. Along with this, you feel that it is important to stay updated in terms of technology as it has become an integral part of our lives. In order to make sure that you can contribute to such tech savvy conversations in a social gathering, it’s time to read something about technology. Instead of opening the crisp Sunday paper, you unlock your tab to scroll through the news app. This in itself is a practical example of how important technology has become in our lives. You are going through various topics to read but a term keeps popping up way often than normal. The term is Artificial Intelligence. The concept of artificial intelligence is so popular that it is thrown around in almost every conversation related to science and technology. The term rings a bell as this is what Apple and Google were talking about while elaborating upon their new devices.

If we talk about artificial intelligence, it is basically a technological concept which has now been developed on an extensive note. In the form of software, this technology is installed in various kinds of devices. To make artificial intelligence function smoothly in a device, an AI chip is mandatory. An AI chip is an instrument which carries all the necessary data for the functioning of the AI software. Without it, it is impossible to install this software in any device. This can give us an idea about the importance of an AI chip. As the demand for artificial intelligence seems never-ending in this age, the production of AI chips is also equally important. A number of tech giants have understood this and are dedicatedly working on the same. As everyone wants to try a hand at it, it is inevitable that competition is also on the rise. In this race to produce the most efficient AI chips, tech companies big and small are already on the start line.

WHEN AI CHIPS INITIALLY CAME OUT