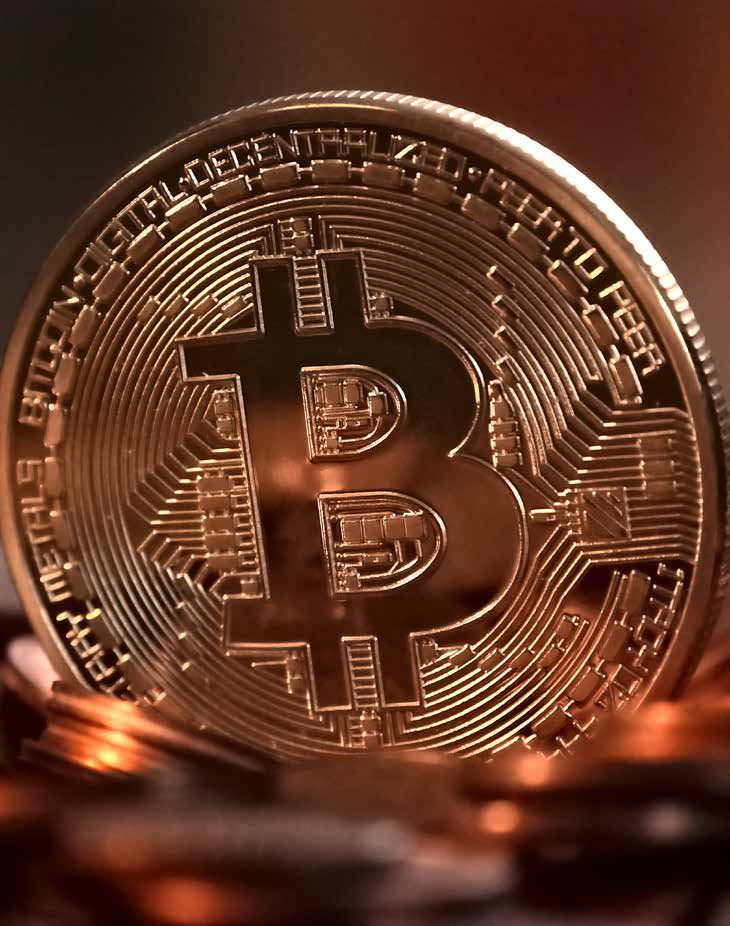 CoinDash, a blockchain startup focusing on cryptocurrency social trading and portfolio management platforms, was scheduled to begin its Ico on July 17, 2017. The very same morning, it sent out an urgent warning to investors regarding alleged hacking of its cyber security. The e-trade for blockchain was hacked on Monday and $7.4 million was stolen from investors trying to participate in coinDash Ico.