ZUCKERBERG ACCEPTS THAT FACEBOOK MAY HAVE TO PAY MORE TAX 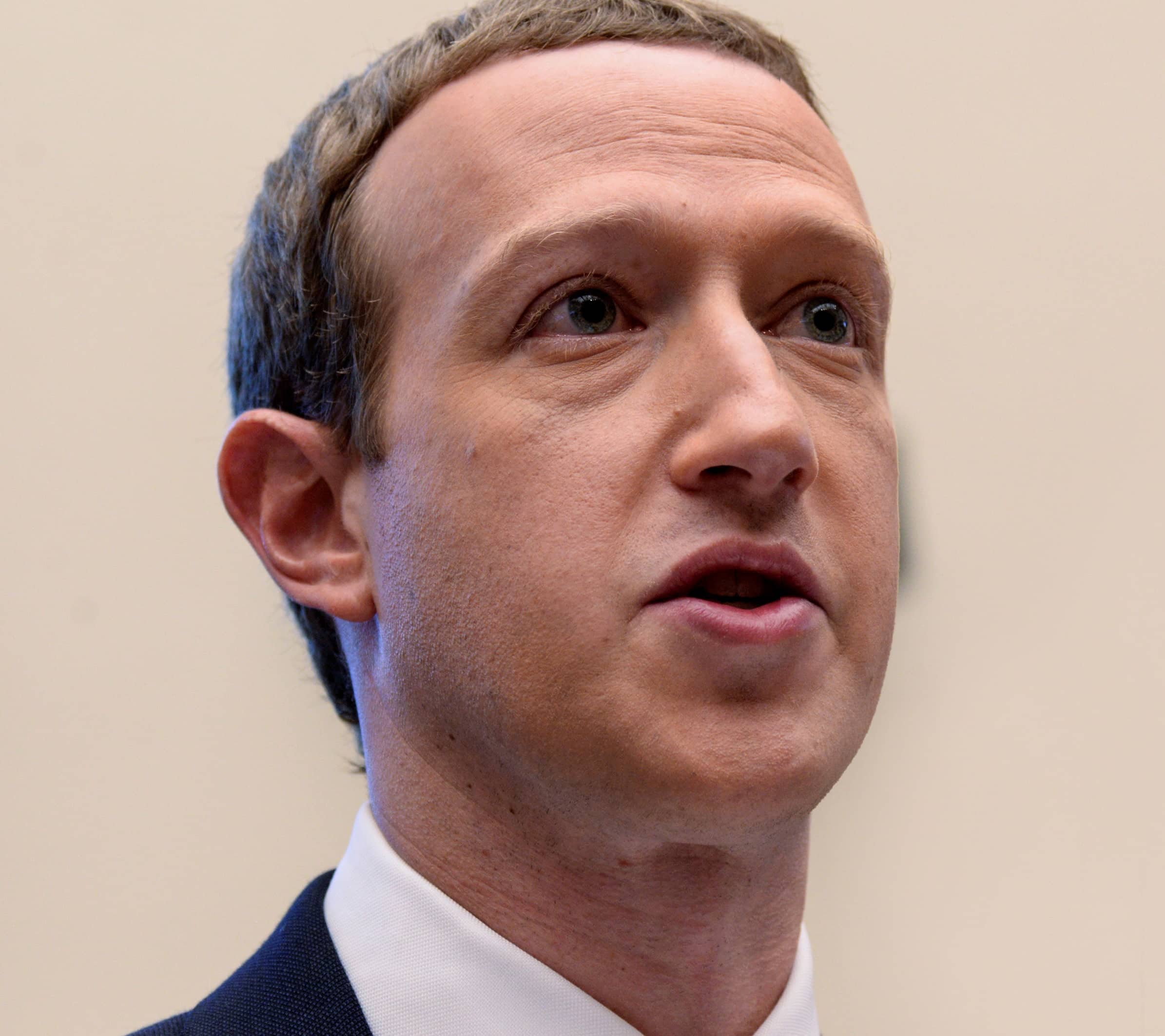 The billionaire social network founder is due to meet members of the European Union’s executive Commission in Brussels and speak at the Munich Security Conference in Germany.

Zuckerberg told last weekend that he’s backing plans for digital tax reform on a global scale proposed by the Organisation for Economic Cooperation and Development.