You Can Try This At Home: Cookbook Serves Up TV, Movie Foods 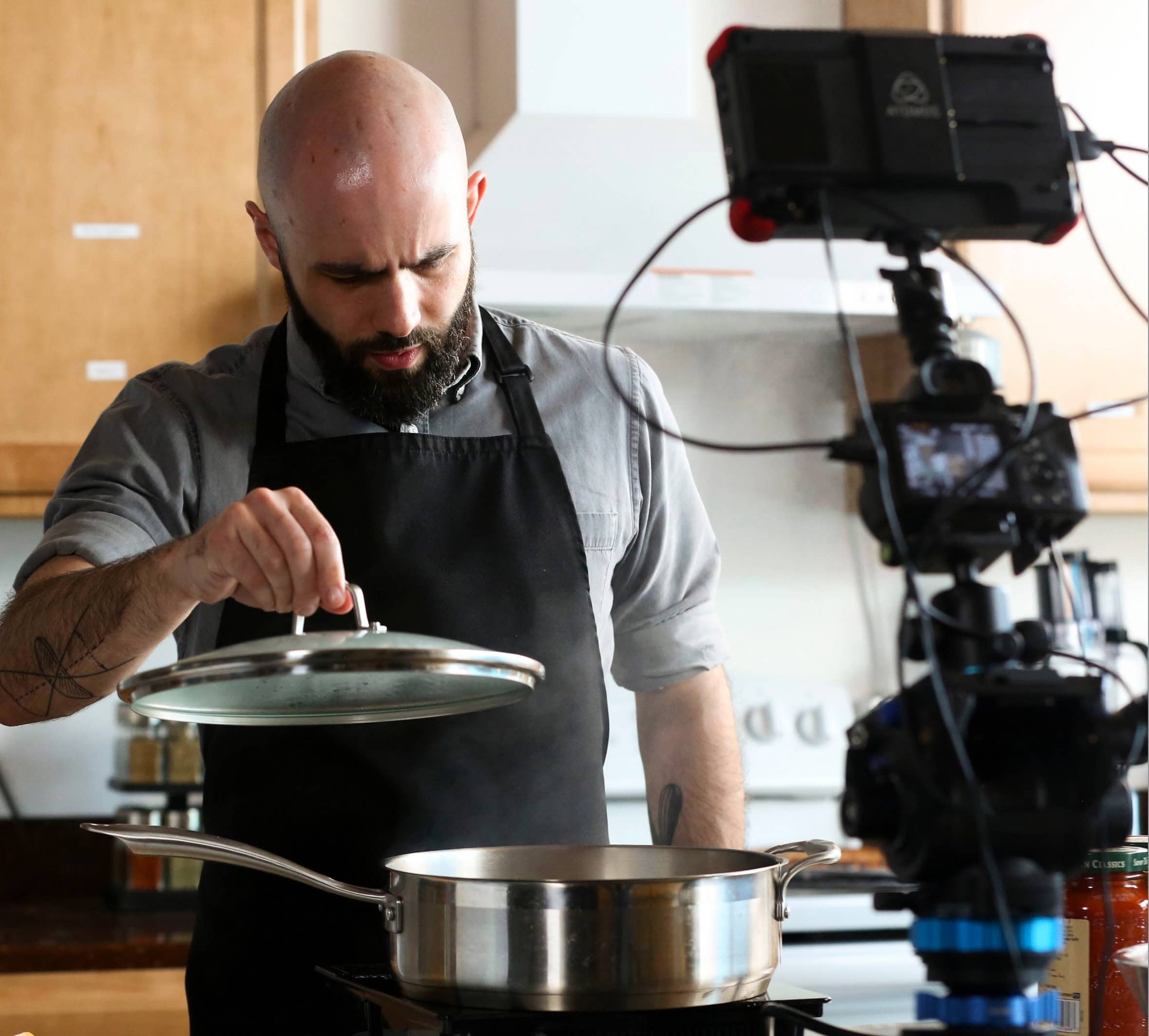 It all started with a fictional turkey burger.

Andrew Rea’s YouTube video series “Binging with Babish” was born in 2016 when he attempted to recreate the “fussy little burger” described in elaborate detail by Rob Lowe’s character Chris Traeger on a third-season episode of “Parks and Recreation.” Hungry viewers were soon clamoring for more recipes based on foods that appear or get mentioned in movies or TV episodes, and Rea had a new career on his hands. 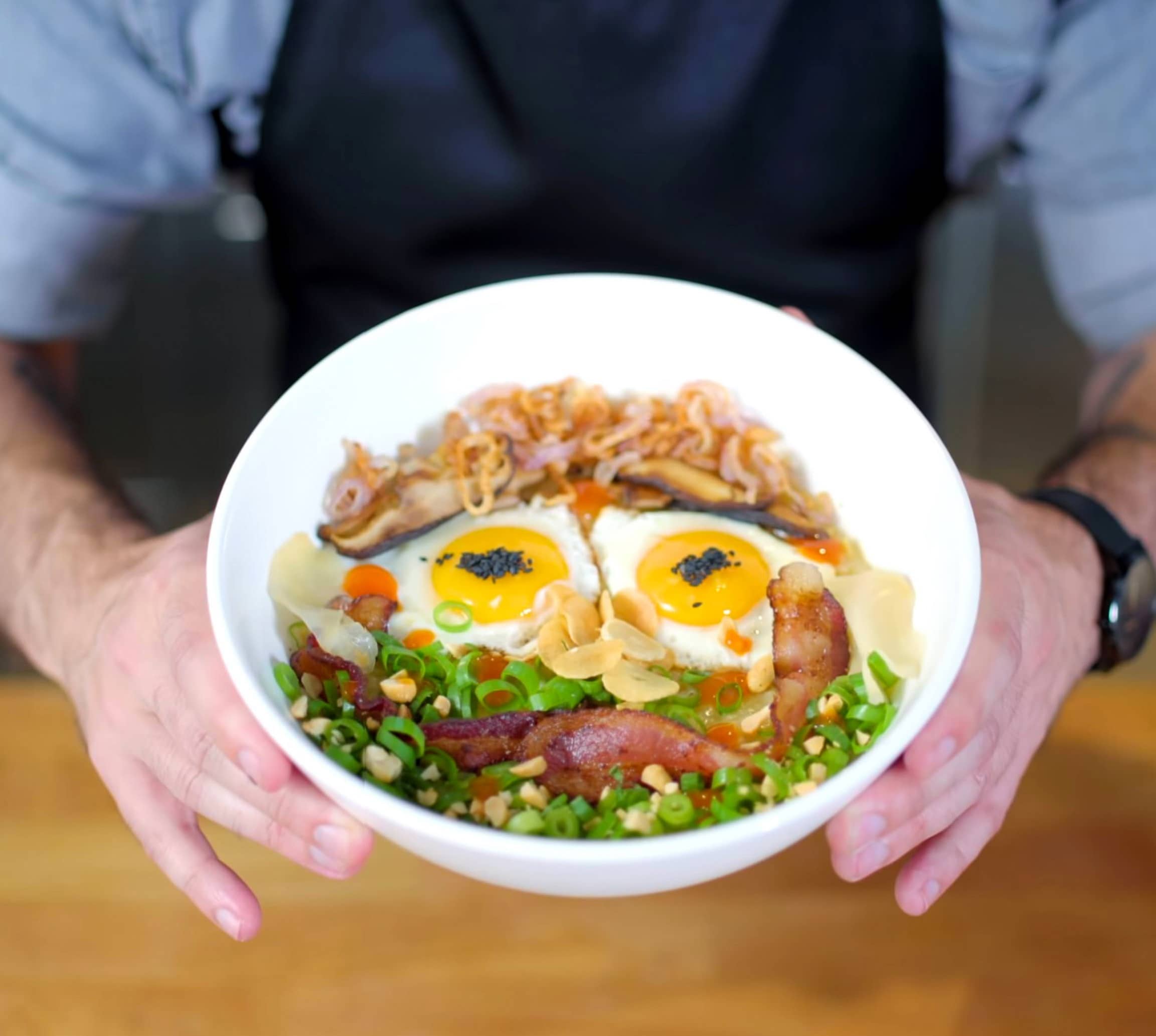 Now he has a new cookbook: “Binging with Babish: 100 Recipes Recreated from Your Favorite Movies and TV Shows” (Houghton Mifflin Harcourt). And while the premise might sound more silly than serious, the book — like the video series — is actually full of real meals and desserts that transcend their sometimes ridiculous fictional origins.

There are a few recipes you’ll marvel at but probably never want to make, like Buddy the Elf’s candy-laden pasta dish from the movie “Elf” or Jake the Dog’s bizarre “perfect sandwich” from the cartoon “Adventure Time,” which includes human tears as an ingredient. But even with these, Rea lays out the steps to recreate them in actual, edible form.

Most of this beautiful hardcover book, though, is filled with dishes you’d want to dig into even if they didn’t have a pop-culture connection.