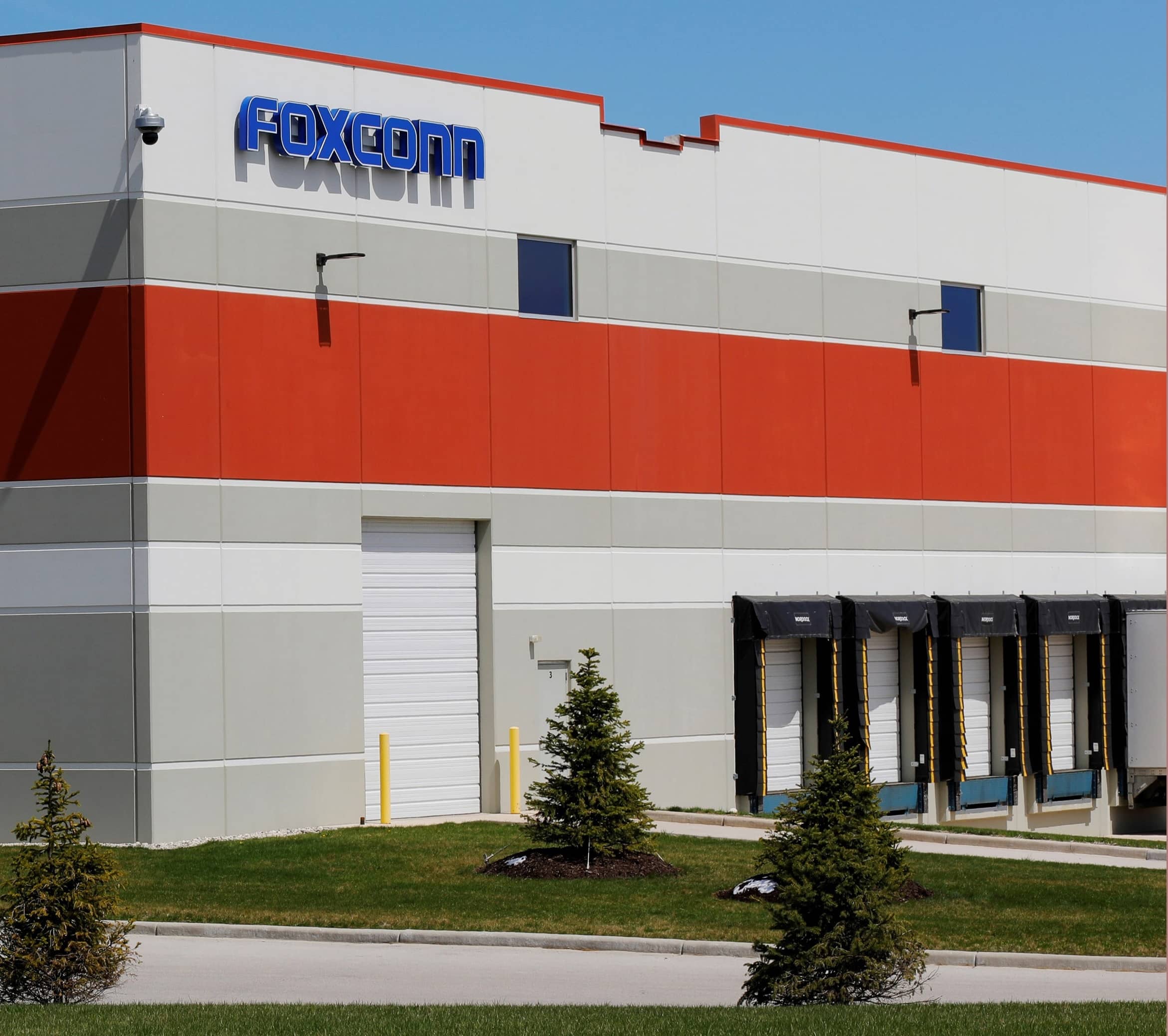 The letters, which were first reported about by The Verge, underscore a deepening schism between Evers and the world’s largest electronics provider. Foxconn counts Apple, Google and Amazon among its customers.

Foxconn originally proposed building a massive flat-screen plant in Mount Pleasant that would eventually employ 13,000 people. Enamored with the thought of a monumental economic boost going into the 2018 elections, thenGov. Scott Walker and Republican legislators approved an unprecedented $3 billion state incentives package in 2017 for the factory. Democrats complained at the time that Walker and the GOP were giving away too much for a project that might never materialize.

But the landscape changed. First, Evers defeated Walker, Foxconn’s most valuable in-state ally. Then the company decided earlier this year to downsize the factory to make smaller display screens for cellphones and other devices.