WHY WAIT? ‘SONIC THE HEDGEHOG' WORTH RUSHING TO SEE 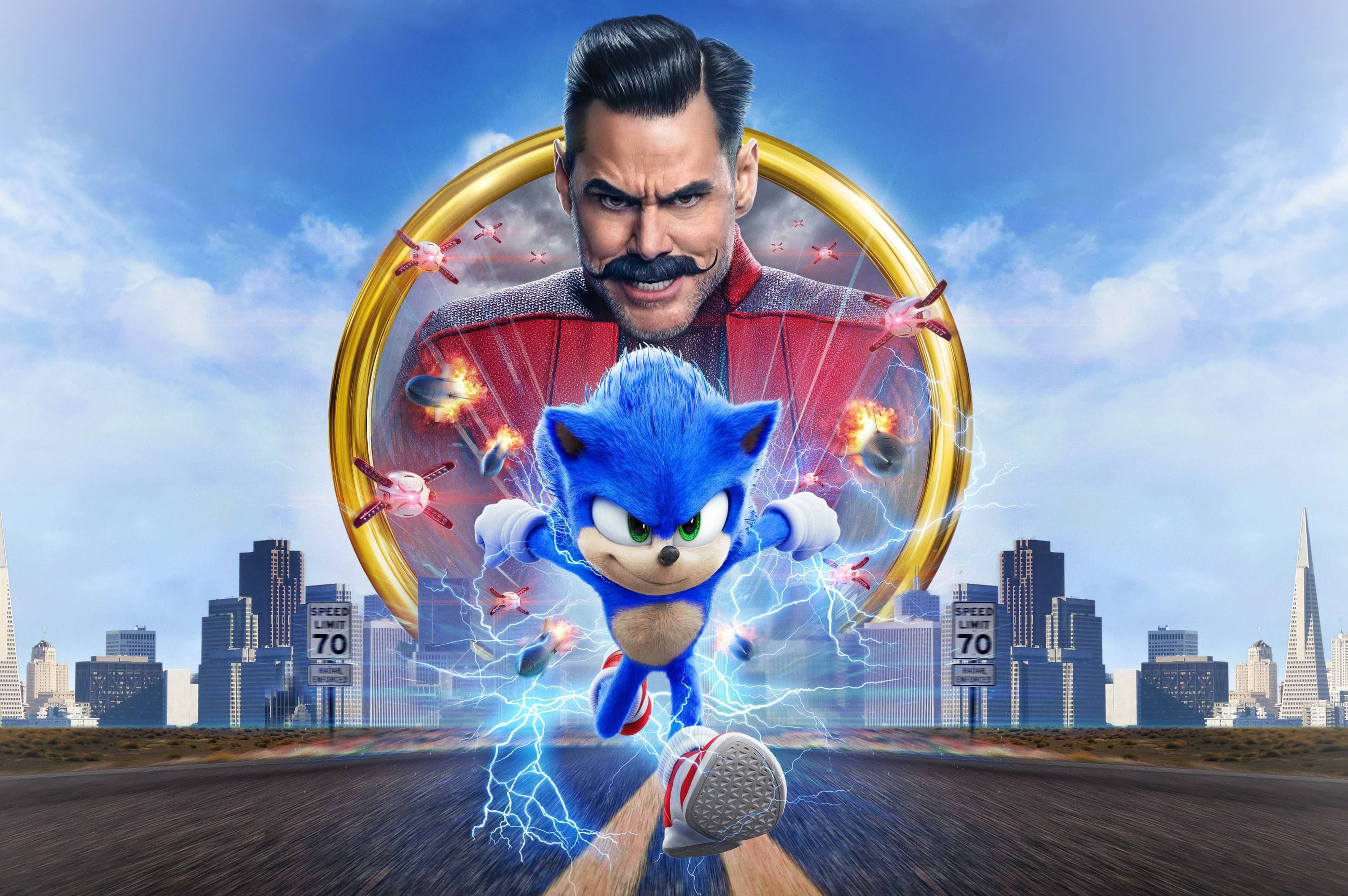 If the Hollywood mantra for making blockbusters is “faster, faster, faster,” then the creators of “Sonic the Hedgehog” have wisely ignored it.

The little blue alien who can sprint quicker than the speed of light has ironically benefited from slowing it down, taking a pit stop to retool and emerge this month as a total crowd-pleaser.

Respectful of the rich history of the brand and yet welcoming to newcomers, ” Sonic the Hedgehog ” is a feel-good buddy movie for both adults and their own little aliens. “Nailed it!” screams Sonic at one point and that might be a fitting summary for the film.

Director JeffFowler has been entrusted on his feature film debut with bringing to life the ball of super CGI energy, whose origins lie in Sega video games. But things didn’t look too good when a trailer dropped last April that portrayed Sonic as more rat-like with creepy human teeth. . An outcry led to the film being delayed for a reset, resulting in a Sonic with a sleeker design, larger eyes and fewer chompers. 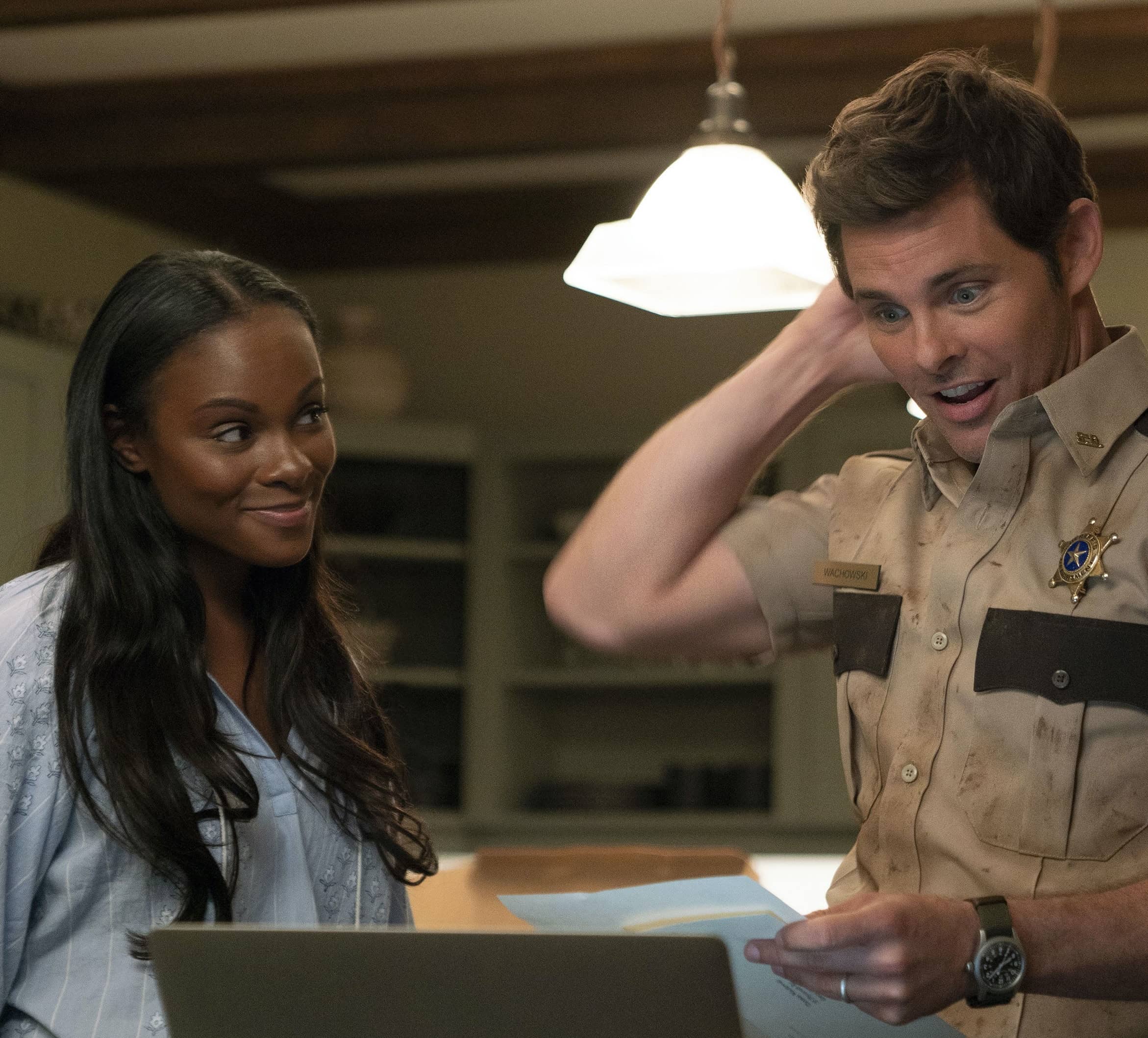 While there’s no way to give a side-by-side comparison, the film that emerges portrays Sonic as a cute, naive teenager, prone to saying very 2020 things like “I am living my best life” and “I can’t with that guy.” He has fled his own planet with a warning to “never stop running” and a twist on the “Spider-Man” proverb: “With great power comes great power-hungry bad guys.”