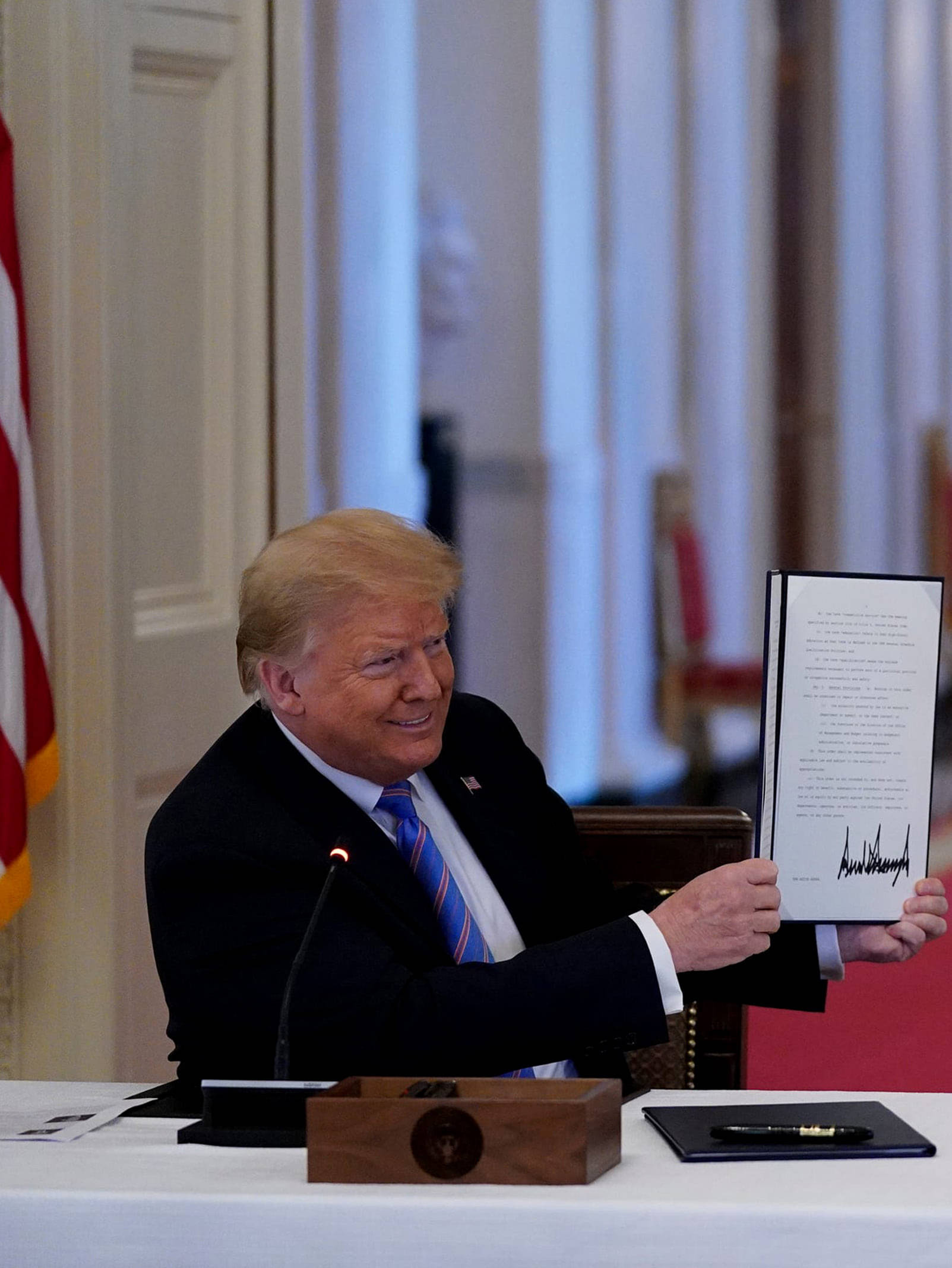 Presidential adviser Ivanka Trump unveiled a White House-backed national ad campaign highlighting alternative ways to start a career, an initiative targeting students, mid-career workers and the millions of people who are now unemployed because of the coronavirus.

Called “Find Something New,” the campaign is backed by Apple Inc. and IBM Corp. It was quickly bashed on social media as being tone deaf and inadequate for the times.

The Trump administration has long emphasized skills-based job and vocational training as an alternative to two- or four-year college degree programs for high school graduates, arguing that college isn’t for everyone and that a degree isn’t required for many jobs.

The campaign had been in the works for some time, but gained new urgency after efforts to slow the coronavirus outbreak left millions of people unemployed.

Ivanka Trump said President Donald Trump has been talking about alternate career paths since the beginning of the administration, in part because of growing automation.

“Now as a result of COVID, people need to, unfortunately, in some cases, learn a completely new skill,” Ivanka Trump said, referring to COVID-19, the disease the virus causes.

She cast it as an opportunity for people to get on a “new trajectory” and said, “We want to facilitate that connection back to the workforce and make it as smooth as possible.”

Mark Zandi, chief economist at Moody’s Analytics, said the effort is “all well and good,” but added that the White House and Congress must do more.