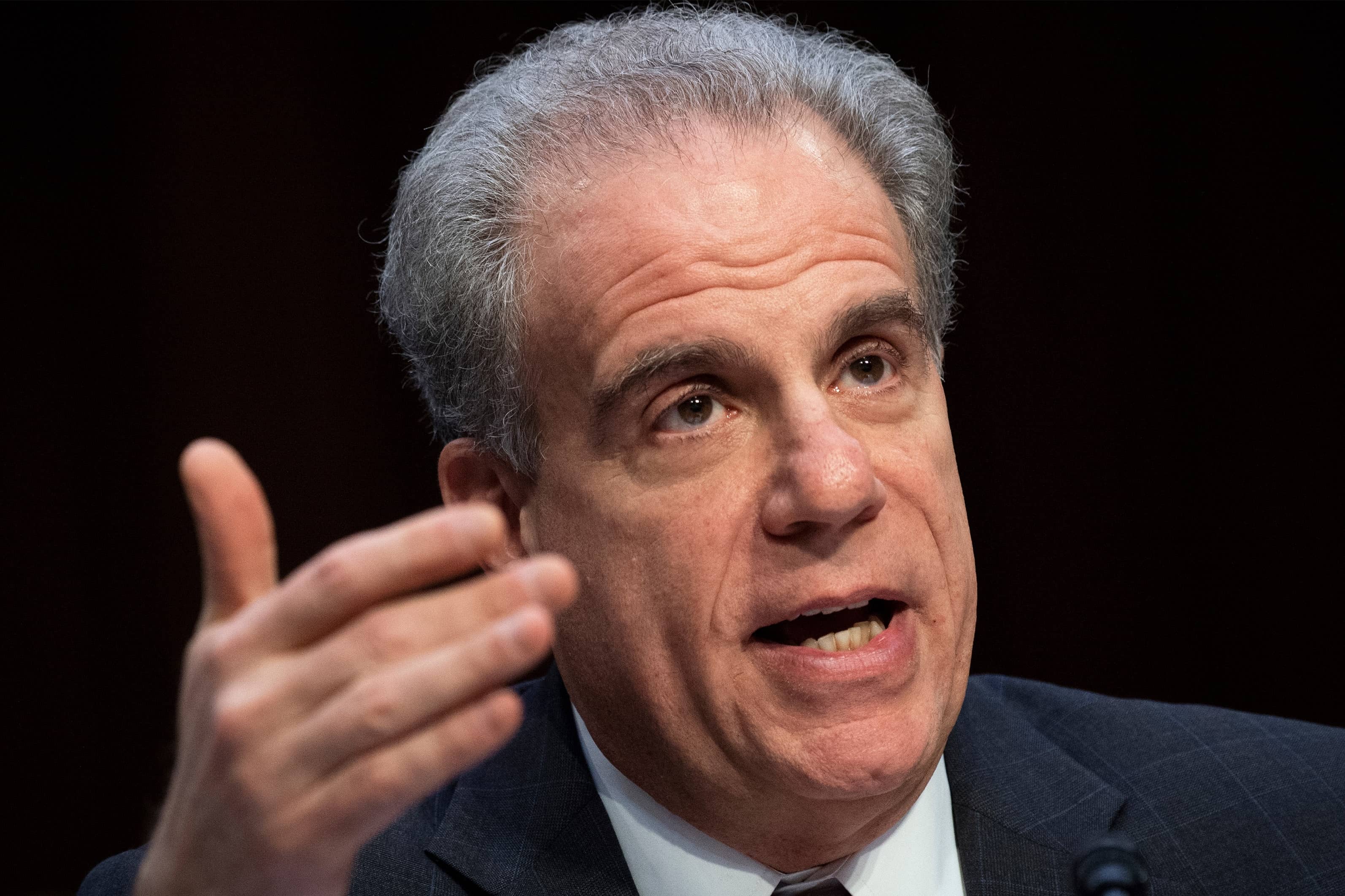 The Justice Department inspector general has found additional failures in the FBI’s handling of a secretive surveillance program that came under scrutiny after the Russia investigation, identifying problems with dozens of applications for wiretaps in national security investigations.

The audit results, announced by Inspector General Michael Horowitz, suggest that FBI errors while eavesdropping on suspected spies and terrorists extend far beyond those made during the investigation into ties between Russia and the 2016 Trump campaign. They come as the FBI has scrambled to repair public confidence in how it uses its surveillance powers and as lawmakers uneasy about potential abuses have allowed certain of its tools to at least temporarily expire.

The new findings are on top of problems identified last year by the watchdog office, which concluded that the FBI had made significant errors and omissions in applications to eavesdrop on former Trump campaign adviser Carter Page during the early months of the Russia investigation. Those mistakes prompted internal changes within the FBI and spurred a congressional debate over whether the bureau’s surveillance tools should be reined in.

After the Russia report was submitted last December, Horowitz announced a broader audit of the FBI’s spy powers and the accuracy of its applications before the secretive Foreign Intelligence Surveillance Court. 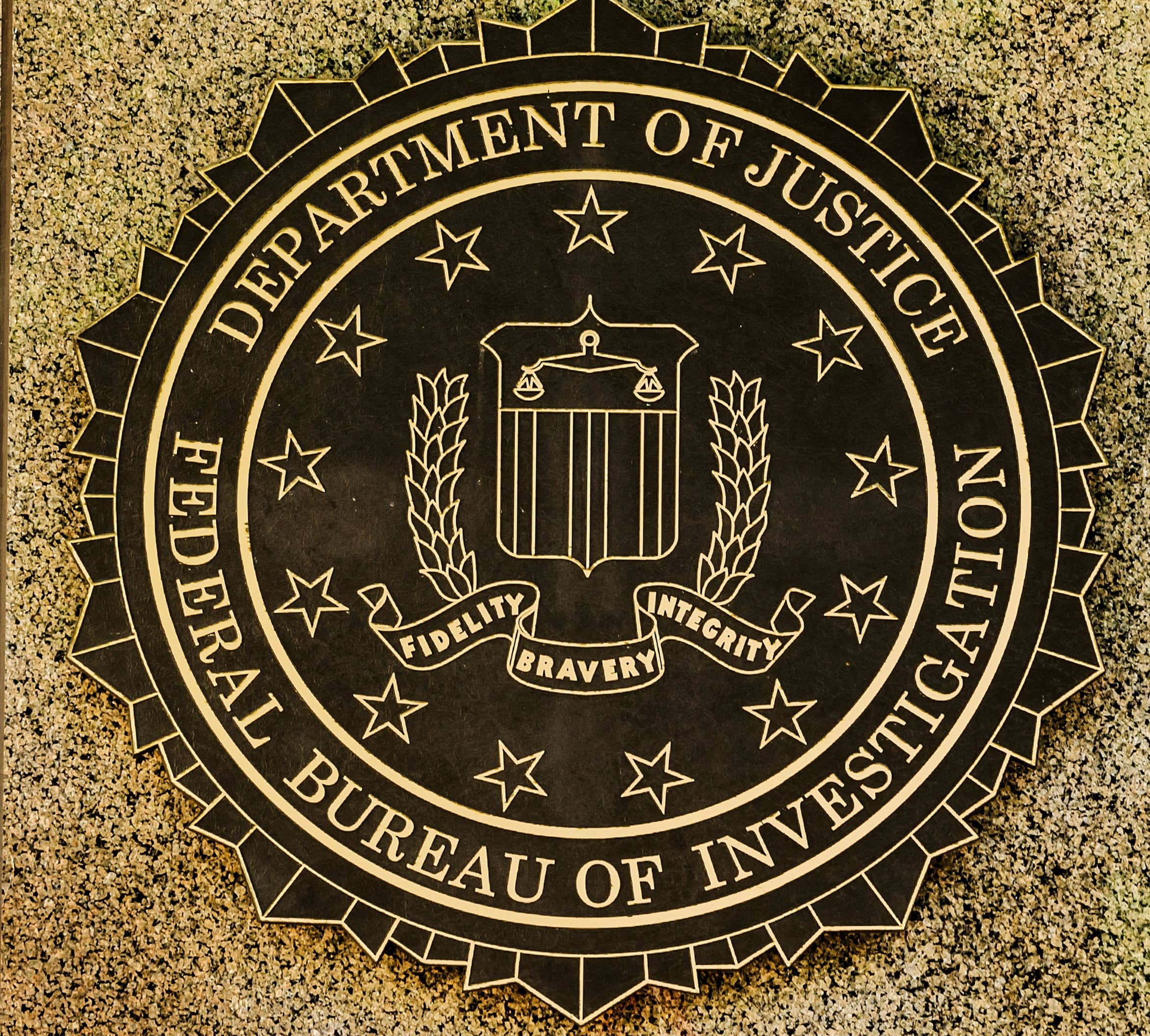 The watchdog office selected for review a subset of applications in both counterterrorism and counterintelligence investigations covering the period from October 2014 to September 2019. It found problems in each of the more than two dozen applications it reviewed, including “apparent errors or inadequately supported facts.”

The audit examined how well the FBI was complying with internal rules that require agents to maintain a file of supporting documentation for every factual assertion they make in an application. Those rules, or “Woods Procedures,” were developed in 2001 with a goal of minimizing errors in the surveillance applications, known by the acronym FISA.