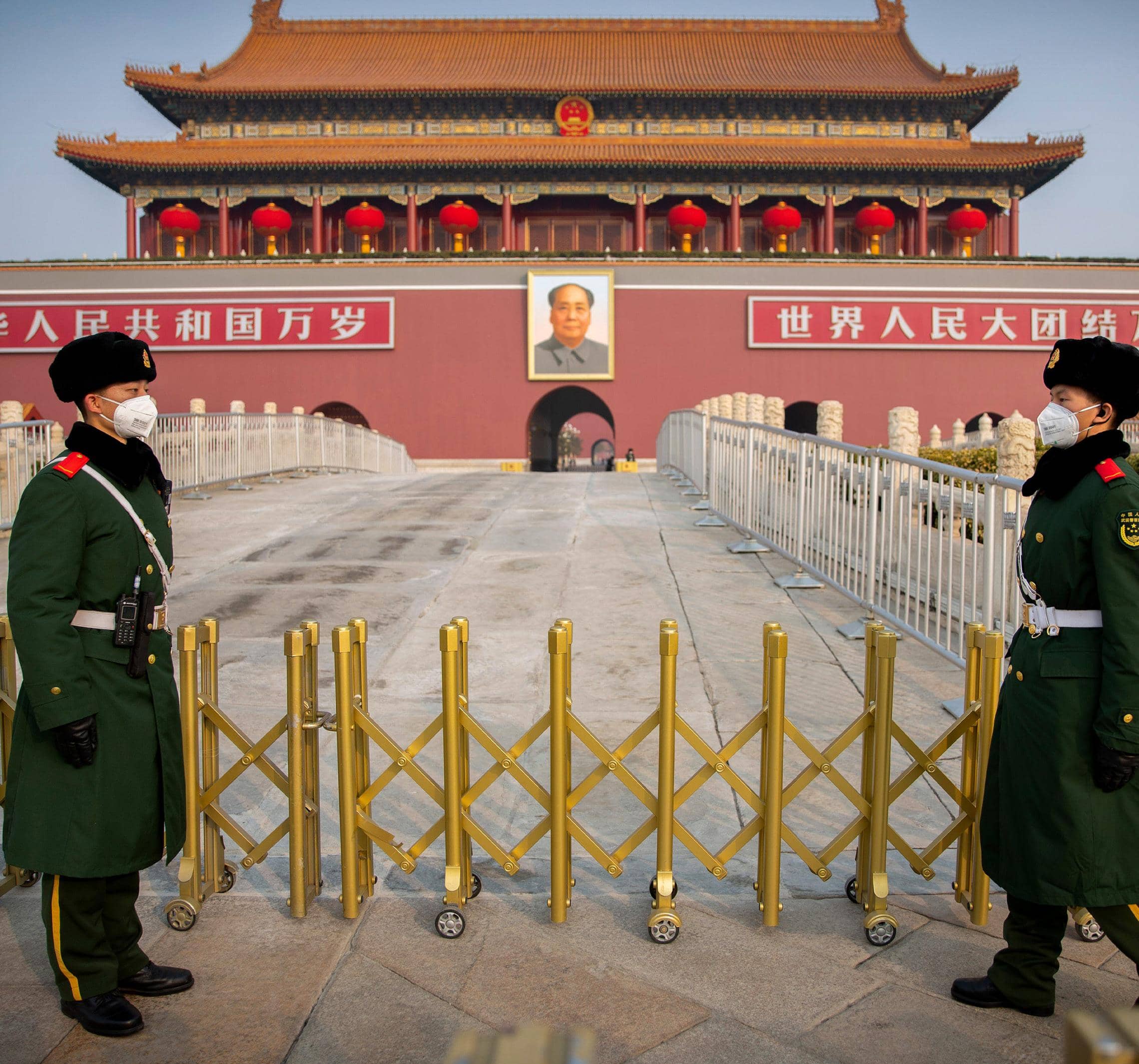 Automakers are considering whether to resume operations in China amid efforts to contain a virus outbreak, but the impact is spreading for many other companies.

Here is a look at the latest developments as of Thursday:

NISSAN MOTOR CO.: The Japanese automaker says it is considering reopening some factories in China next week but operations in the province at the center of the virus outbreak won’t resume until at least Feb. 14. Nissan has a factory and offices in Wuhan, the city where the first virus cases were reported in December.

TOYOTA MOTOR CORP.: The automaker said it will decide Monday on further action for its 12 idled factories in China. Four of the facilities are vehicle assembly plants and the rest produce parts.