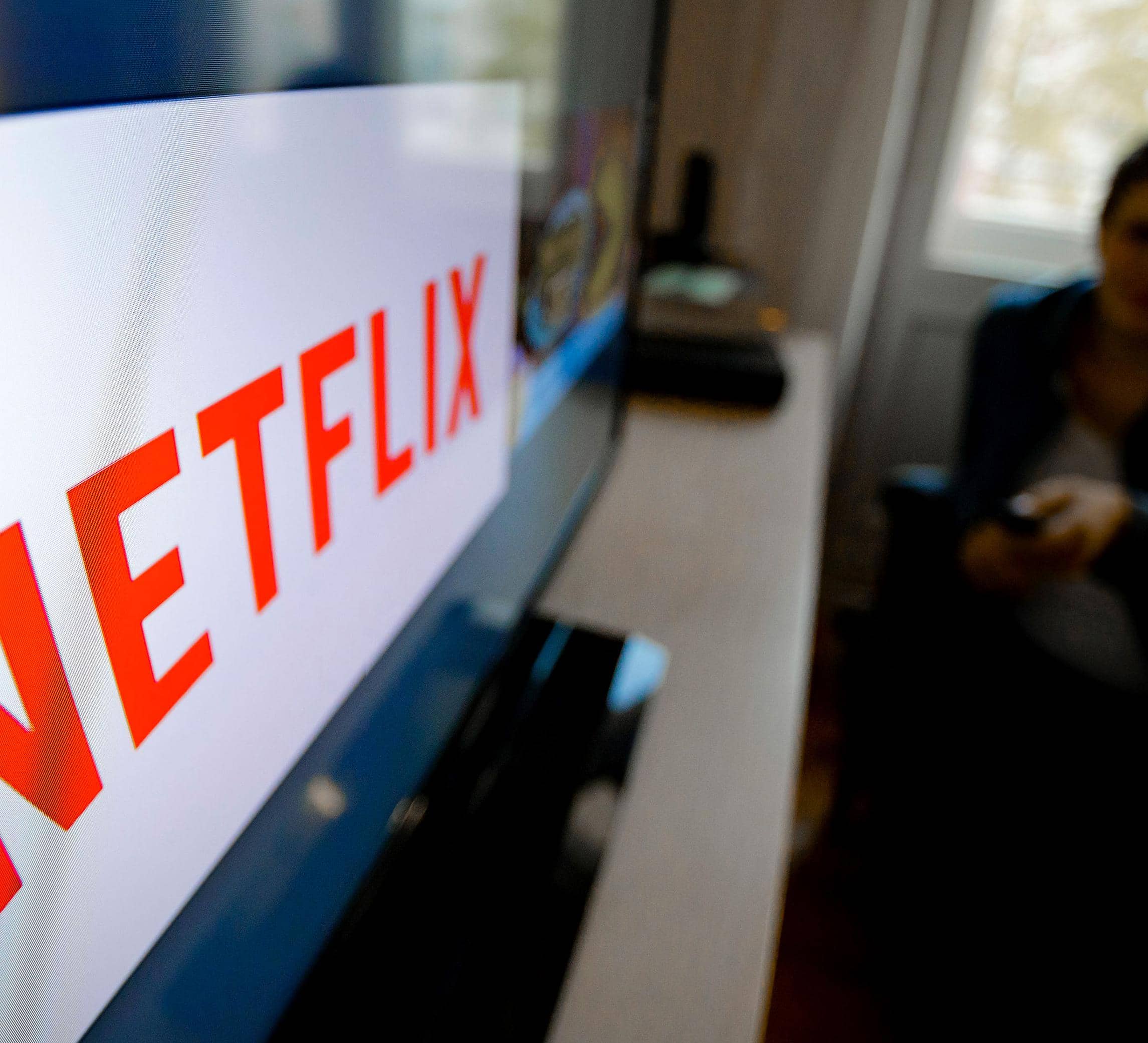 Sports are on hold, theaters are closed and so are amusement parks, a disaster-movie scenario that has stunned Hollywood.

But Americans held captive at home by the coronavirus can turn to Netflix, Amazon, Hulu and other streaming services, outliers in an entertainment industry brought to an unprecedented standstill.

The recent launch of Disney and Apple services and the upcoming arrival of NBCUniversal’s Peacock and WarnerMedia’s HBO Max unleashed speculation about winners and losers in an increasingly crowded field. With self-imposed or required isolation the abrupt reality, emerging and niche streamers could draw new subscribers — gains that may even outlast the coronavirus crisis.

The viral outbreak “has caused so much pain across industries globally,” said Dan Ives, an analyst with Wedbush Securities. “Yet on the streaming side, the demand for those services is going to increase exponentially over the next three to six months” as consumers around the world remain stuck in place.

Up to a 20 percent increase is likely in the amount of time subscribers spend watching streamed fare, and millions of new customers will hop aboard worldwide, Ives predicted.

Streaming companies are reacting to the moment in varied ways, but always carefully. Media companies want to be seen as good citizens who are serving up an antidote to anxiety over the virus and housebound boredom, not capitalizing on a disaster.

For most people, the coronavirus causes only mild or moderate symptoms, such as fever and cough. For some, especially older adults and people with existing health problems, it can cause more severe illness, including pneumonia. The vast majority of people recover.