United Is First To Cut US Flying Due To Virus Outbreak 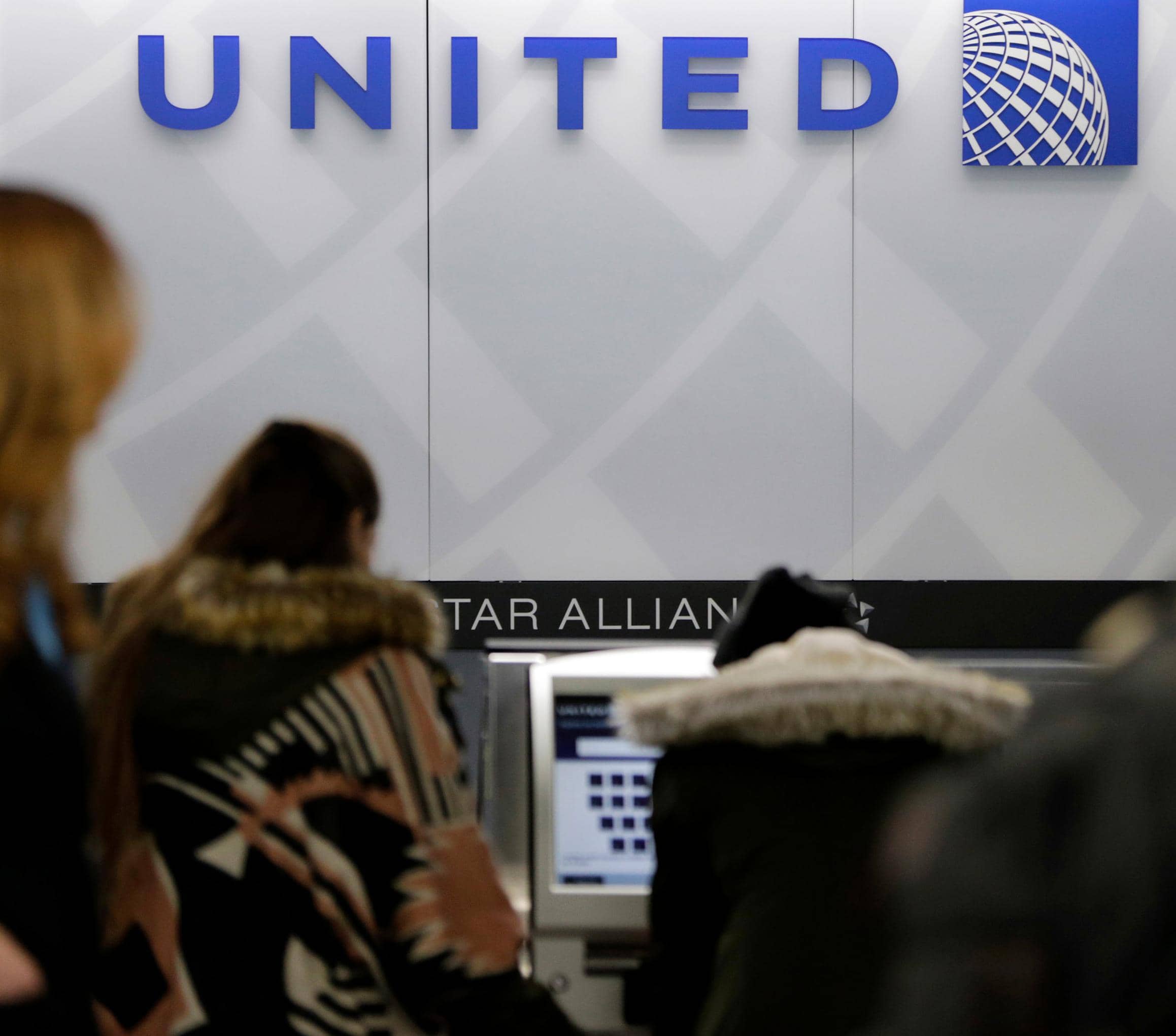 United Airlines will reduce flights, freeze hiring and ask employees to volunteer for unpaid leave as the airline struggles with weak demand for travel because of the new virus outbreak.

United said that starting in April it will reduce passenger-carrying capacity 20% on international routes and 10% in the U.S. — the first airline to cut domestic flying. United officials said they will temporarily ground an unspecified number of planes.

The moves by United are the clearest sign yet of the financial harm to U.S. airlines from the virus, which has already led them to suspend flights to China and reduce service to other countries.

United announced the cuts shortly after several airline CEOs met at the White House with President Donald Trump and Vice President Mike Pence. The administration is seeking the airlines’ help in tracing travelers who might have come in contact with people ill with COVID-19.

The virus “is affecting the airline business, as it would,” Trump said after the meeting. “A lot of people are staying in our country, and they’re shopping and using our hotels in this country. So from that standpoint, I think probably there is a positive impact, but there is also an impact on overseas travel, which will be fairly substantial.”