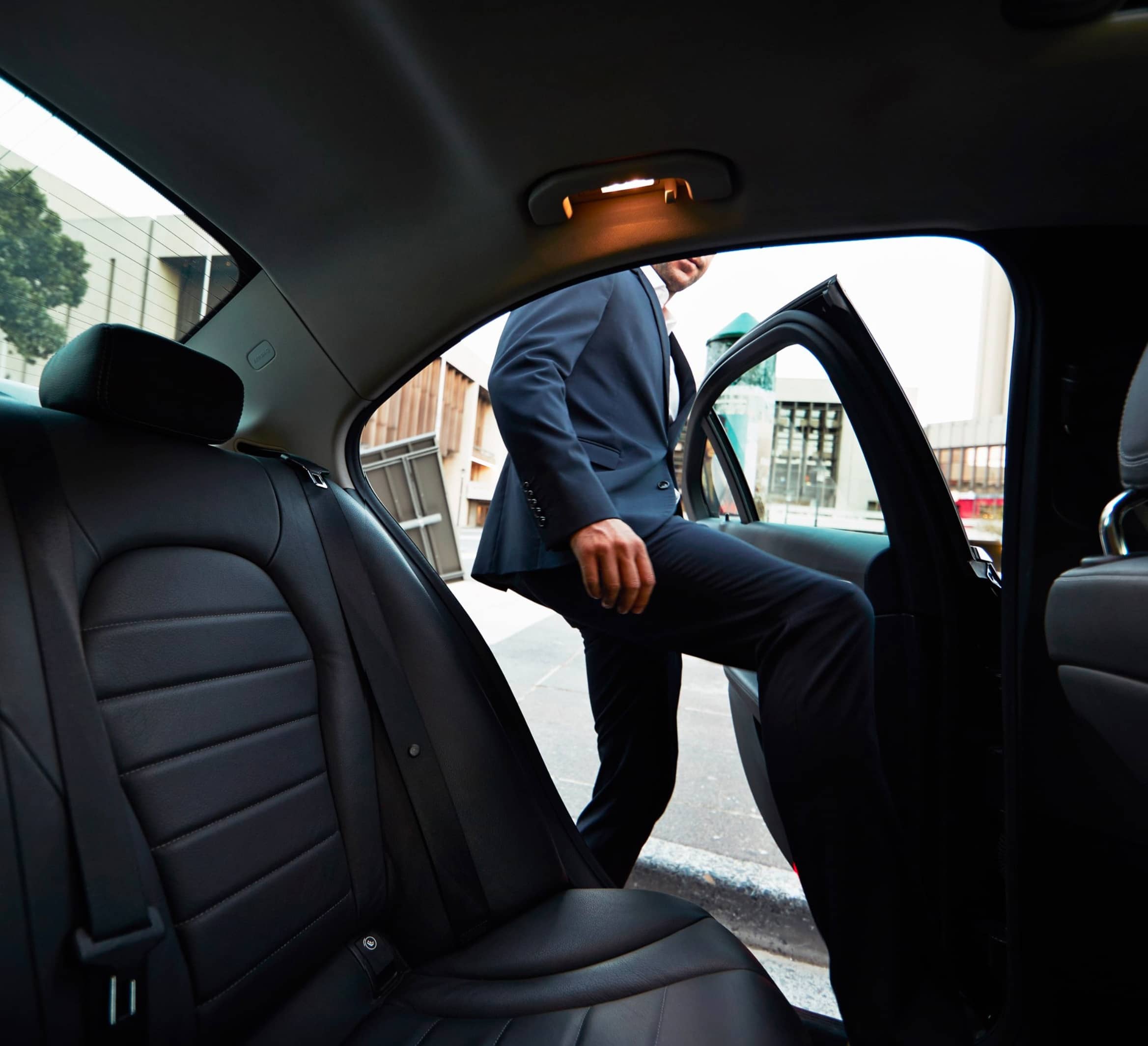 Uber will allow passengers and drivers in Brazil and Mexico to record audio of their rides as it attempts to improve its safety record and image.

The ride-hailing company plans to pilot the feature in cities in both countries in December. It eventually hopes to launch it in other markets, including the United States, although it has no timeline for possible expansion.

The feature will allow customers to opt into recording all or select trips. Recordings will be stored on the rider or driver’s phone and encrypted to protect privacy, and users will not be able to listen to them. They can later share a recording with Uber, which will have an encryption key, if they want to report a problem.

Whether the recording feature will deter violent behavior to help riders and drivers is unknown. But Uber stands to benefit because the recordings could help the company mitigate losses and reign in liability for incidents that flare up between drivers and passengers.