Uber And Airbnb: How The 'Sharing Economy' Is Transforming Travel 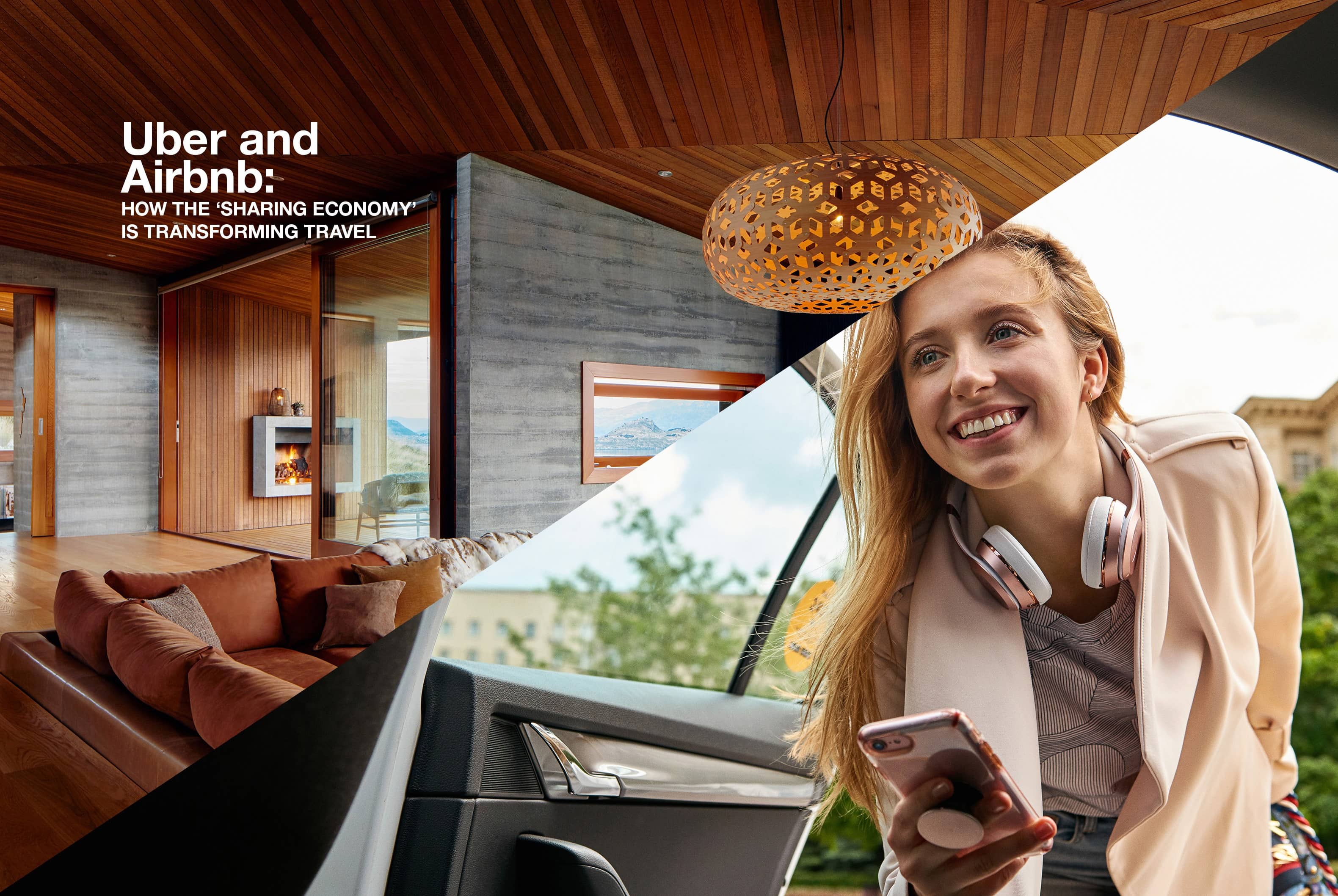 THE TECH-INSPIRED TRANSFORMATION OF AN INDUSTRY

These days, when you want to quickly travel from one place to another but lack your own car, there’s a good chance that you opt not to hail a yellow taxicab, but instead to call upon the services of a regular driver through the Uber app on your iPhone. Similarly, when perusing accommodation options for your next getaway, you might do so through your device’s Airbnb app, which gives you the option of booking a stay in someone’s home rather than a traditional hotel.

However, why are services like Uber and Airbnb proving so successful in upending the taxi and hotel industries respectively? On that whole subject, we could write a thesis. However, put simply, the main contributing factors behind these upheavals are the relatively low cost and high convenience that these services offer – and the advent of the iPhone itself that has helped to make it all possible. 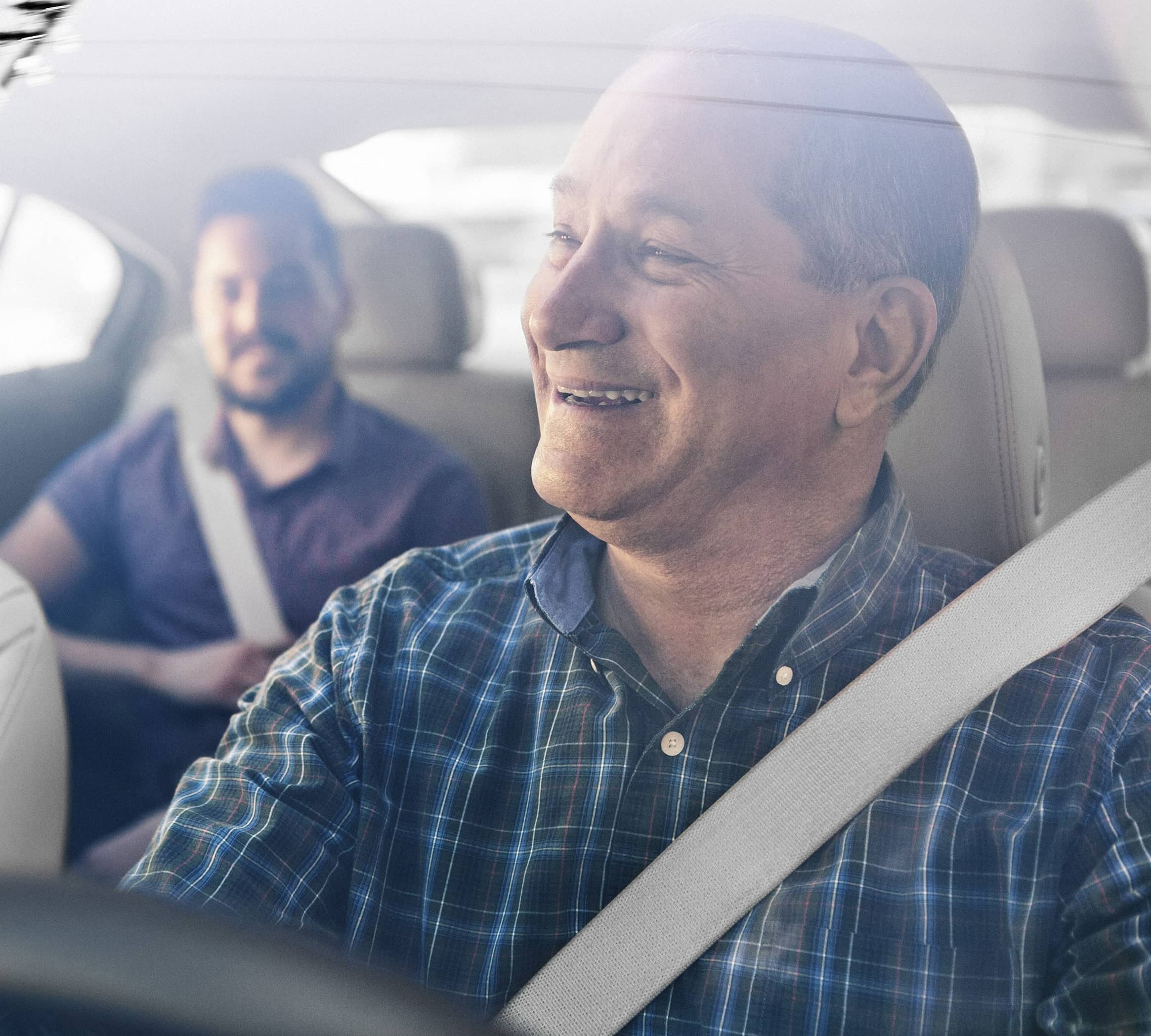 THE GENESIS OF THE ‘SHARING ECONOMY’

Companies like Airbnb, Uber and the latter’s best-known competitor, Lyft, are all products of the ‘sharing economy’, in which sharing, swapping and renting items and resources is a way of life – not that the term ‘sharing economy’ itself was often used when both Uber and Airbnb were first conceived over a decade ago. “When we started, no-one had heard the term yet,” Joe Gebbia, one of Airbnb’s founders, told British newspaper The Telegraph in 2012. “We were just living it.”

Gebbia and his friend Brian Chesky had first met at Rhode Island School of Design in 2002 – but five years later, they weren’t exactly finding it easy to pay their rent in San Francisco. Fortunately, a design conference was visiting the city that year, with local hotels already fully booked. Gebbia and Chesky duly identified an opportunity to rent out three airbeds on their living-room floor while making breakfast for their guests.

The business was founded by Gebbia, Chesky and a past flatmate of the former, Nathan Blecharczyk, a computer science graduate who helped his fellow co-founders to develop the company website. It was ultimately launched two weeks before Denver’s Democratic National Convention (DNC) in 2008, in anticipation of 8,000 people attending the event but finding hotel rooms in short supply. Within a week, the site had attracted 800 listings from people advertising their homes for rent.