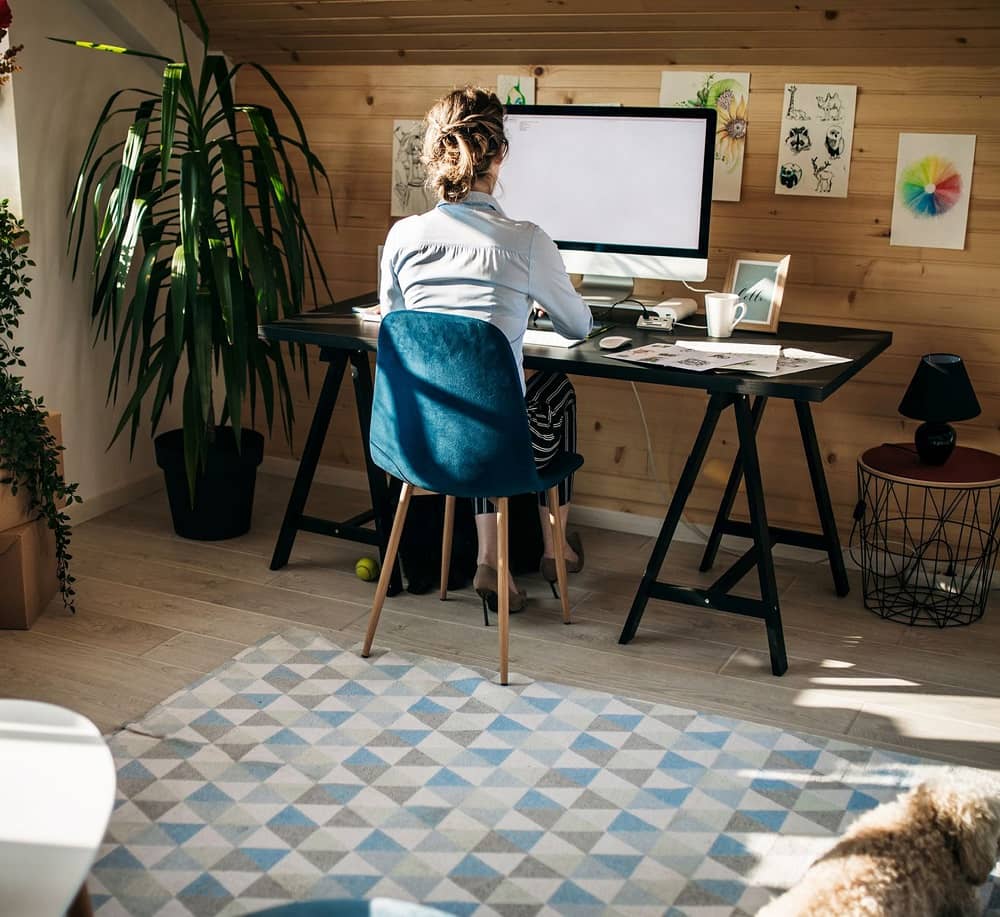 The U.S. internet won’t get overloaded by spikes in traffic from the millions of Americans now working from home to discourage the spread of the new coronavirus, experts say. But connections could stumble for many if too many family members try to videoconference at the same time.

Some may have to settle for audio, which is much less demanding of bandwidth.

He and 17 other colleagues, Democrats and independents, had called for such measures in a letter to CEOs of AT&T, Charter, Comcast, Cox, Verizon, CenturyLink, Sprint and T-Mobile.

The core of the U.S. network is more than capable of handling the virus-related surge in demand because it has evolved to be able to easily handle bandwidth-greedy Netflix, YouTube and other streaming services.

“The core of the network is massively overprovisioned,” said Paul Vixie, CEO of Farsight Security and an internet pioneer who helped design its domain naming system.