UN REPORT: INCREASED WARMING CLOSING IN ON AGREED UPON LIMIT 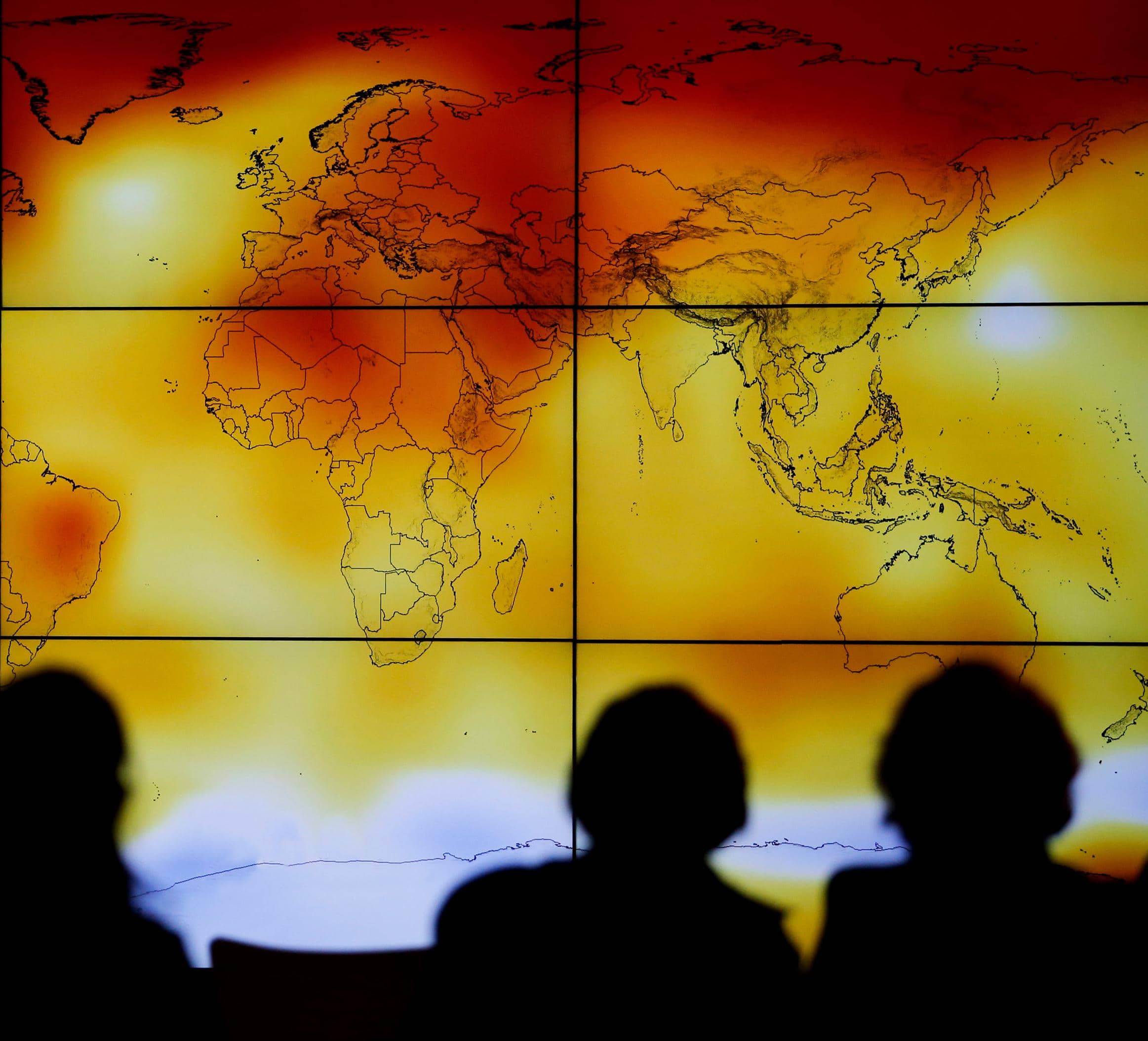 The world is getting closer to passing a temperature limit set by global leaders five years ago and may exceed it in the next decade or so, according to a new United Nations report.

In the next five years, the world has nearly a 1-in-4 chance of experiencing a year that’s hot enough to put the global temperature at 2.7 degrees (1.5 degrees Celsius) above preindustrial times, according to a new science update released Wednesday by the U.N., World Meteorological Organization and other global science groups.

That 1.5 degrees Celsius is the more stringent of two limits set in 2015 by world leaders in the Paris climate change agreement. A 2018 U.N. science report said a world hotter than that still survives, but chances of dangerous problems increase tremendously.

The report comes on the heels of a weekend of weather gone wild around the U.S.: Scorching heat, record California wildfires, and two more Atlantic storms that set records for the earliest 16th and 17th named storms.

The warming that has already occurred has “increased the odds of extreme events that are unprecedented in our historical experience,” Stanford University climate scientist Noah Diffenbaugh said.

For example, historical global warming has increased the odds of record-setting hot extremes at more than 80% of the globe, and has “doubled or even tripled the odds over the region of California and the western U.S. that has experienced record-setting heat in recent weeks,” Diffenbaugh added.