UK OPENS EU TRADE TALKS WITH THREAT TO WALK AWAY 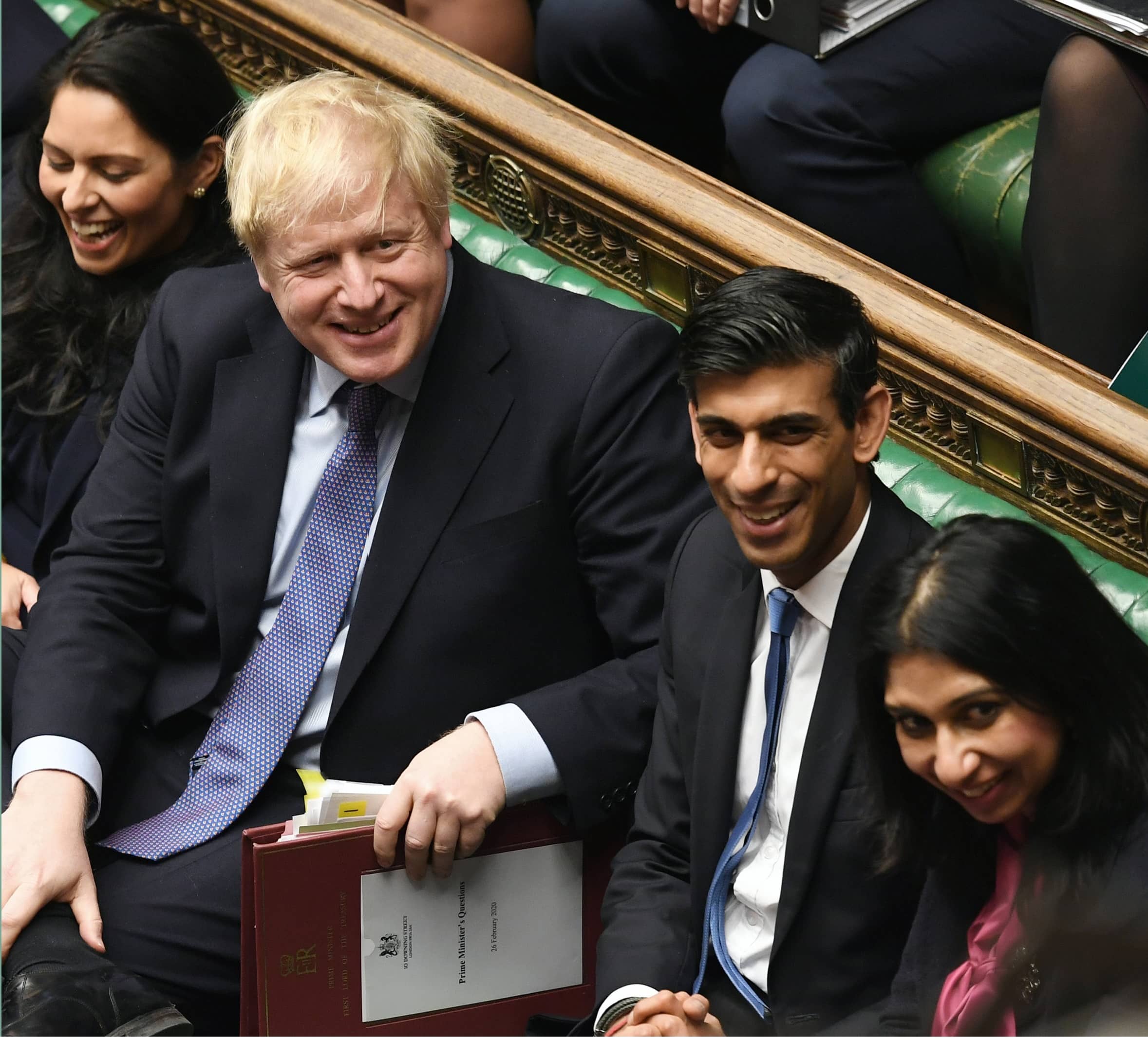 Britain published its opening demands for trade talks with the European Union, delivering a blunt threat to walk away from the table if there is no progress within four months.

The two sides appear headed for a rocky first round of negotiations as they try to forge a new relationship following the U.K.’s departure from the now 27-nation bloc.

Britain and the EU both say they want to reach a free trade agreement, but have starkly divergent views on how it should be overseen and what constitutes fair competition between their two economies.

The EU says Britain must agree to follow the bloc’s rules in areas ranging from state aid to environmental protections, and give European boats access to U.K. fishing waters, if the two sides are to strike a good deal. 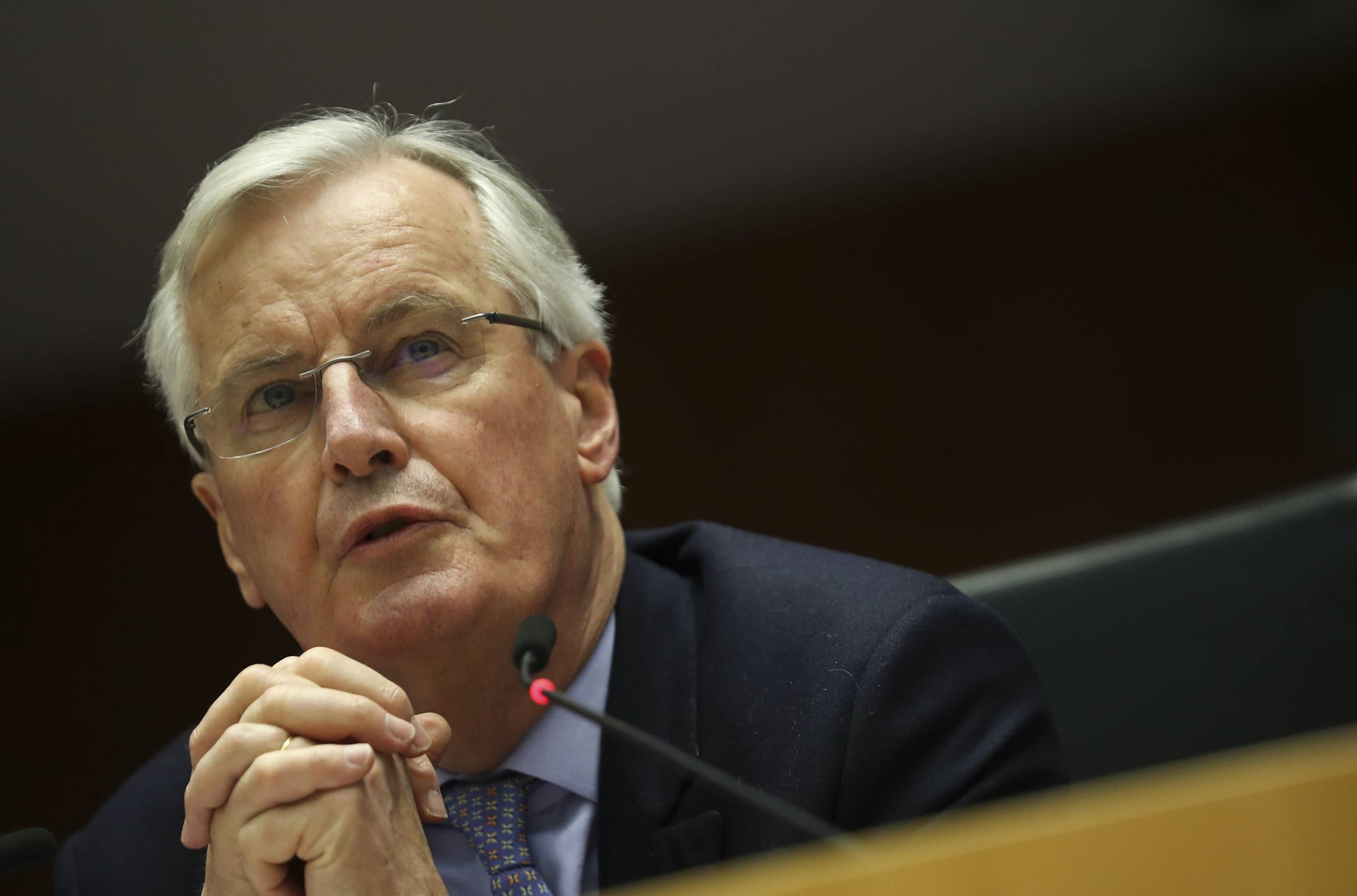