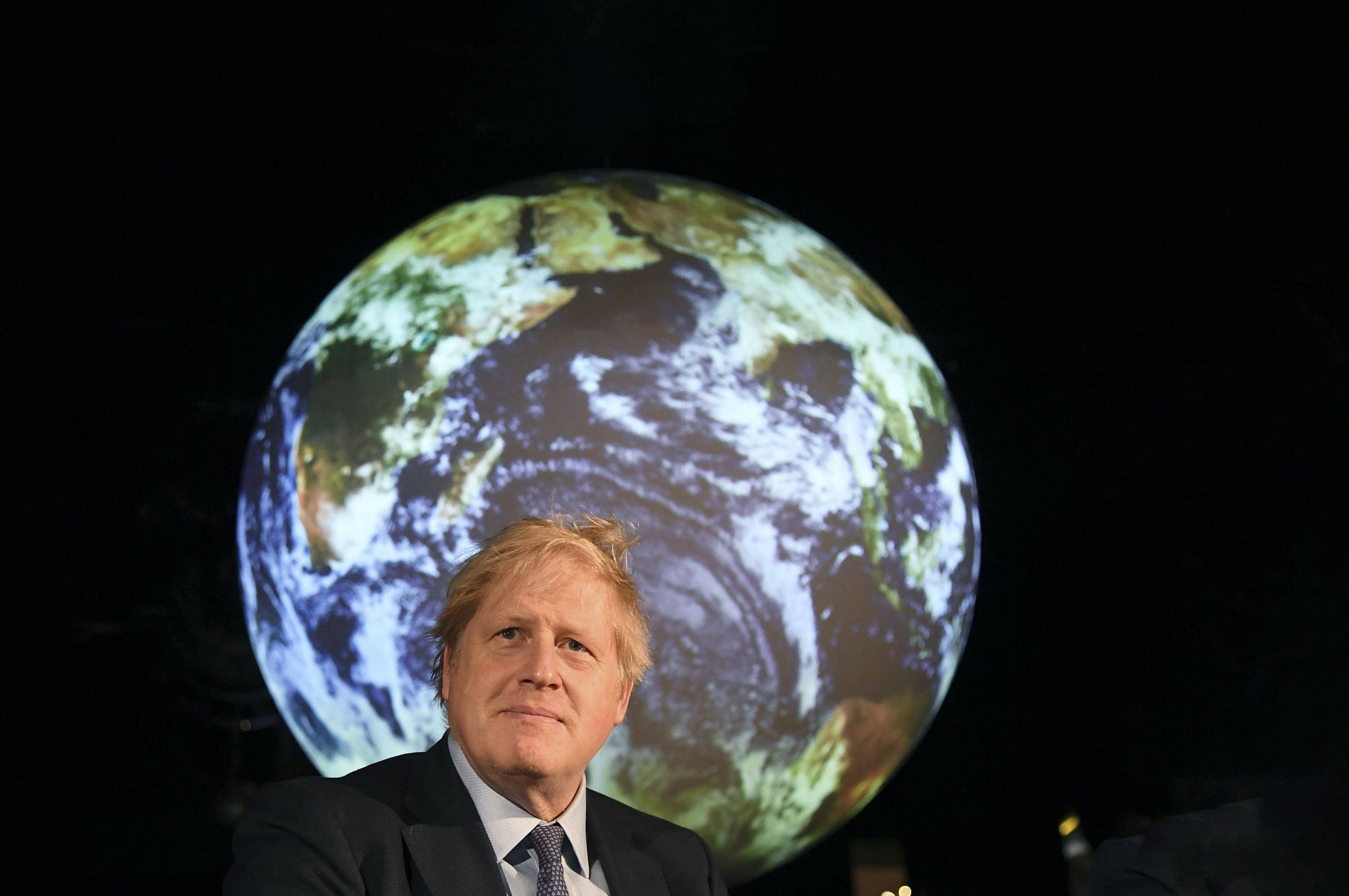 Britain announced that it plans to ban the sale of new gas and diesel cars by 2035 — five years earlier than its previous target — in a bid to speed up efforts to tackle climate change.

The announcement was timed to coincide with the launch of Britain’s plans for the United Nations’ climate summit, known as COP26, which is scheduled to be held in Glasgow in November.

But the U.K. government’s commitment to reducing greenhouse gas emissions was questioned by the woman who was appointed by Prime Minister Boris Johnson to head the Glasgow climate summit — and then was fired last week.

Britain has pledged to reduce its net greenhouse gas emissions to zero by 2050. But the government’s advisory Committee on Climate Change has warned that the country’s action to slash carbon dioxide and other gases that contribute to global warming is lagging far behind what is needed.

The U.K.’s new 2035 target for ending gas and diesel car sales is one of the world’s more ambitious. Several countries, including France, plan to stop by 2040. Norway — one of the most aggressive early adopters of electric cars — has a goal, but not a requirement, to eliminate petrol and diesel cars, excluding hybrids, by 2025.