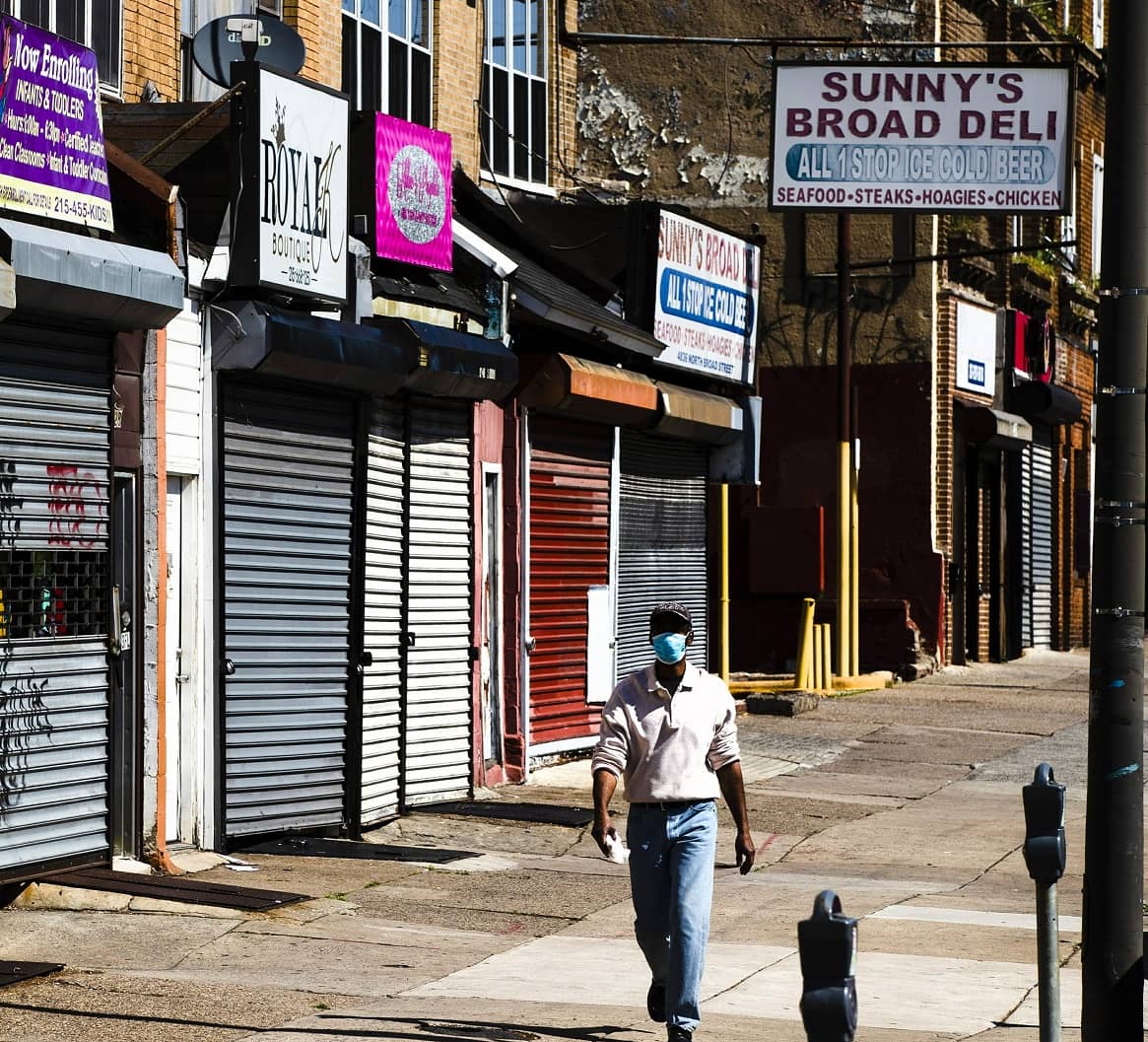 The outbreak of the coronavirus has dealt a shock to the global economy with unrecedented speed. Following are developments related to national and global response, the workplace and the spread of the virus.

TRAVEL & LODGING: All aspects of travel, road, rail and air, have been transformed during the pandemic. Many hotels remain vacant.

— JetBlue Airways swung to a $268 million loss in the first quarter. It made a $42 million quarterly profit last year. Revenue slumped 15%. President Joanna Geraghty said bookings remain “extremely limited.” The New York carrier said that after negotiations with Airbus, it cut $1.1 billion in aircraft expenses through 2022. It’s taking $936 million in federal relief and has applied for another $1.1 billion in loans from the U.S. Treasury.

— Air France-KLM suffered a first-quarter loss of 1.8 billion euros, but predicts the second quarter will be far worse, with traffic down 95%.

The airlines, which have already won billions of euros in bailouts from the French and Dutch governments, expect some resumption of summer travel, but numbers will still likely be down 80% in the third quarter.

— About 60% of Hilton hotels worldwide — or around 950 properties — have suspended operations. However, global occupancy levels, which slumped to 13% in March, have reached 23%. Nearly all of the 150 hotels closed in China during the height of the pandemic have reopened, and Hilton says occupancy reached 50% last weekend during the May Day holiday.