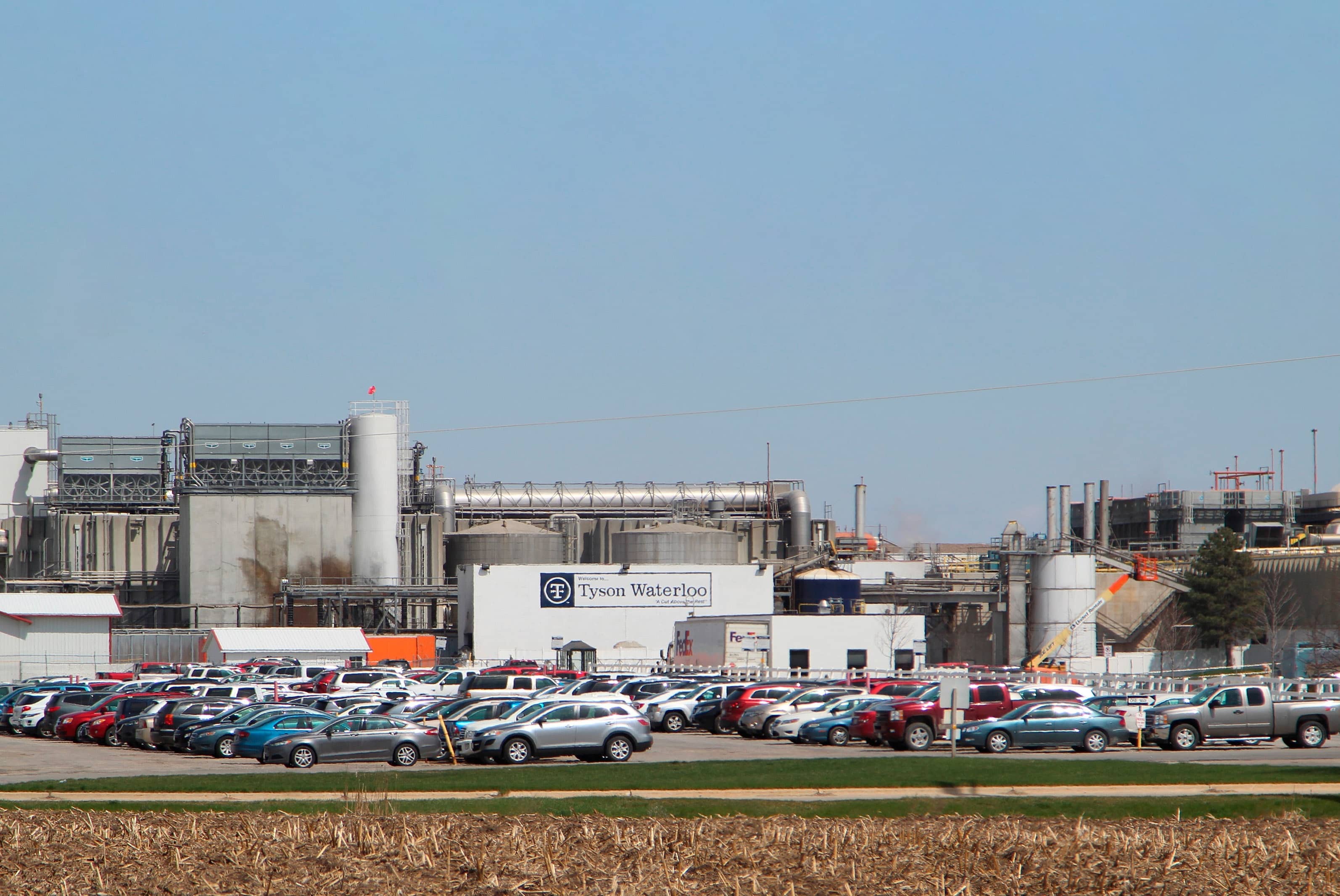 Tyson Foods suspended operations at an Iowa plant that is critical to the nation’s pork supply but was blamed for fueling a massive coronavirus outbreak in the region.

The Arkansas-based company said the closure of the plant in Waterloo would deny a vital market to hog farmers and further disrupt U.S. meat supply. Tyson had kept the facility, its largest pork plant, open in recent days over the objections of alarmed local officials.

The plant can process 19,500 hogs per day, accounting for 3.9% of U.S. pork processing capacity, according to the National Pork Board.

More than 180 infections have been linked to the plant and officials expect that number to dramatically rise. Testing of its 2,800 workers is expected to begin Friday. Cases and hospitalizations in Black Hawk County have skyrocketed in recent days and local officials say the plant is the source of most infections.

In addition to those who have tested positive for the virus, hundreds of workers were staying home out of fear, and the plant had been running at reduced production levels.

Employers have struggled to contain the virus in meatpacking plants, where workers toil side by side on production lines and often share crowded locker rooms, cafeterias, and rides to work. While plants have added safety measures, public health experts say social distancing is virtually impossible. 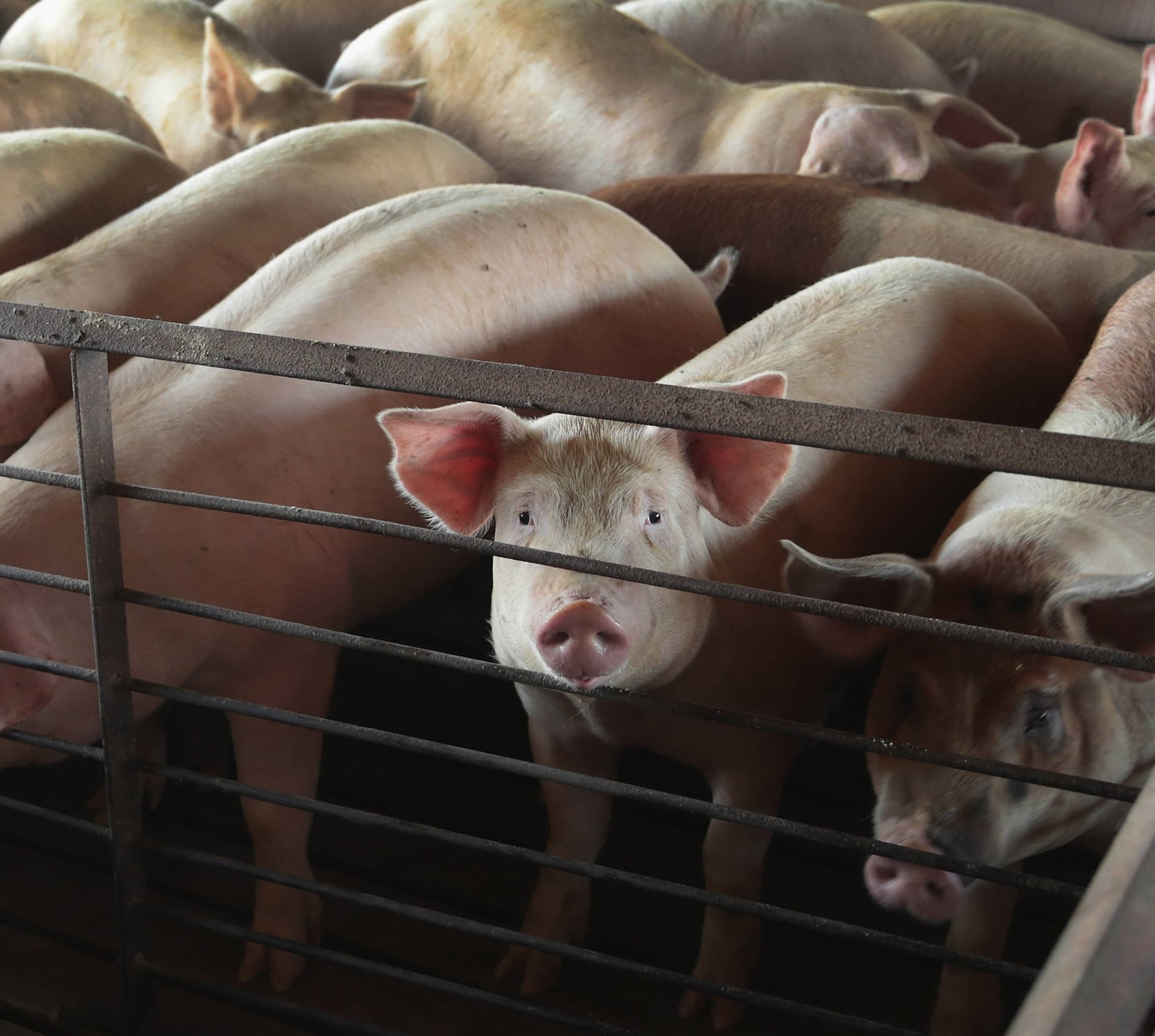 Several facilities have temporarily closed due to virus outbreaks, including a Smithfield Foods plant in Sioux Falls, South Dakota, a JBS USA plant in Worthington, Minnesota, and a Redwood Farms Meat Processors in Estherville, Iowa. Others have stayed open or resumed production after pauses for testing and cleaning.

On Wednesday, Tyson announced it would close a pork plant in Logansport, Indiana, and that its 2,200 workers would undergo testing after some became infected with the virus. The plant takes hogs from farmers across nine states.