‘THE AERONAUTS' DOESN'T EXACTLY SOAR, BUT JONES DOES 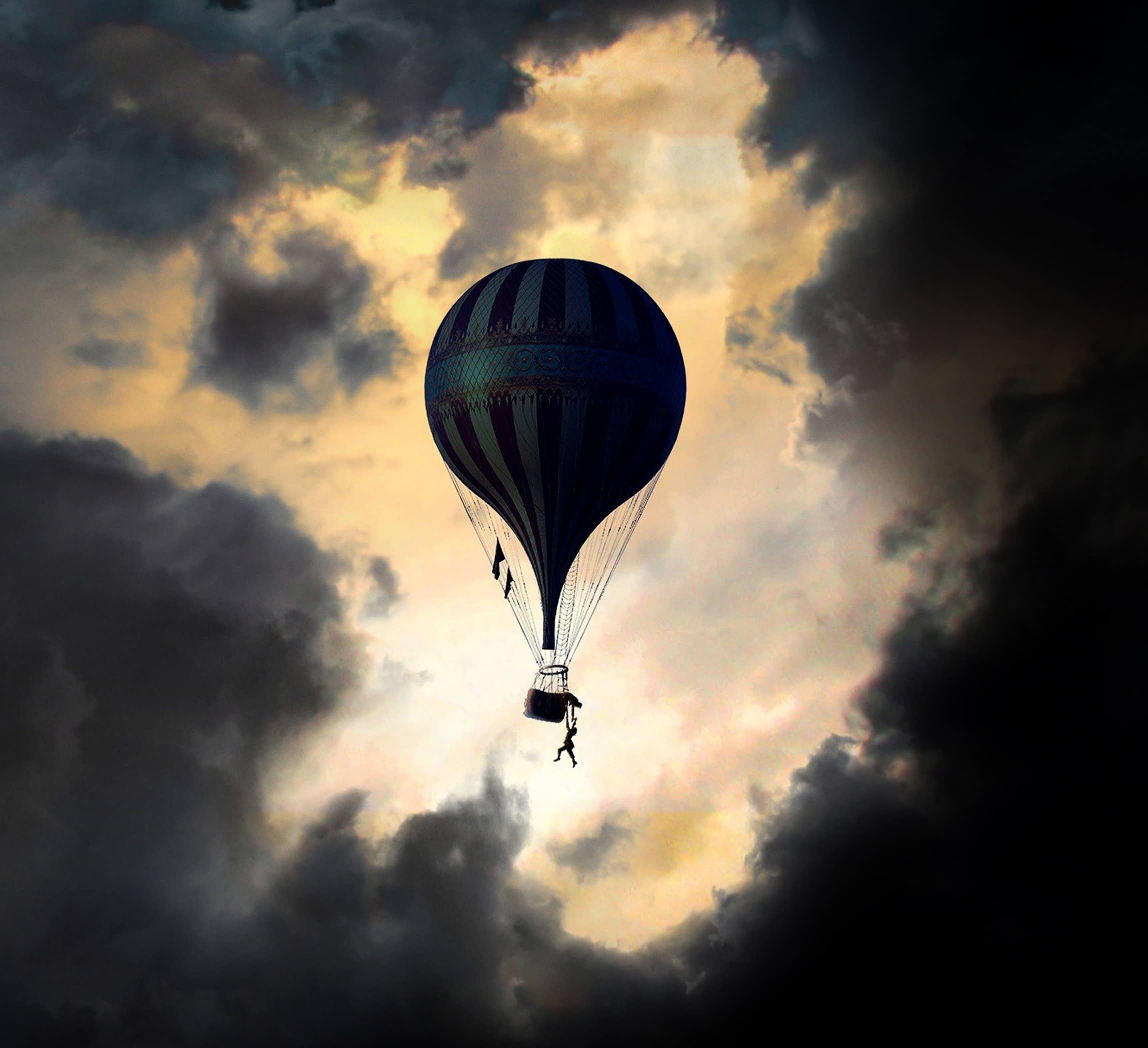 Would you like to ride in Eddie Redmayne’s beautiful balloon?

Tom Harper’s “The Aeronauts,” starring Felicity Jones and Redmayne, is loosely based on a record-setting 19th century balloon expedition into the atmosphere. On Sept. 5, 1862, James Glaisher (Redmayne) took off from London with the aim to ascend higher into the firmament than anyone had before in a balloon floated by coal gas.

Hot air balloons haven’t often been the favored modus of flight in movies. They have historically rated somewhere in between blimps and feathered bird suits. Since “The Wizard of Oz,” it’s been mostly losing air, save for the occasional cameo: the aloft opening of Tarkovsky’s “Andrei Rublev” (1966), the harrowing runaway balloon of the Ian McEwan adaptation “Enduring Love” (1997).

But Harper, the British director of one of the year’s most pleasant surprises, “Wild Rose,” has tried to bring some modern flare to the old balloon, utilizing computer generated effects to send soaring its star attraction: a red-and-white striped Victorian contraption graced by a band of aqua blue and a thicket of ropes and sandbags. 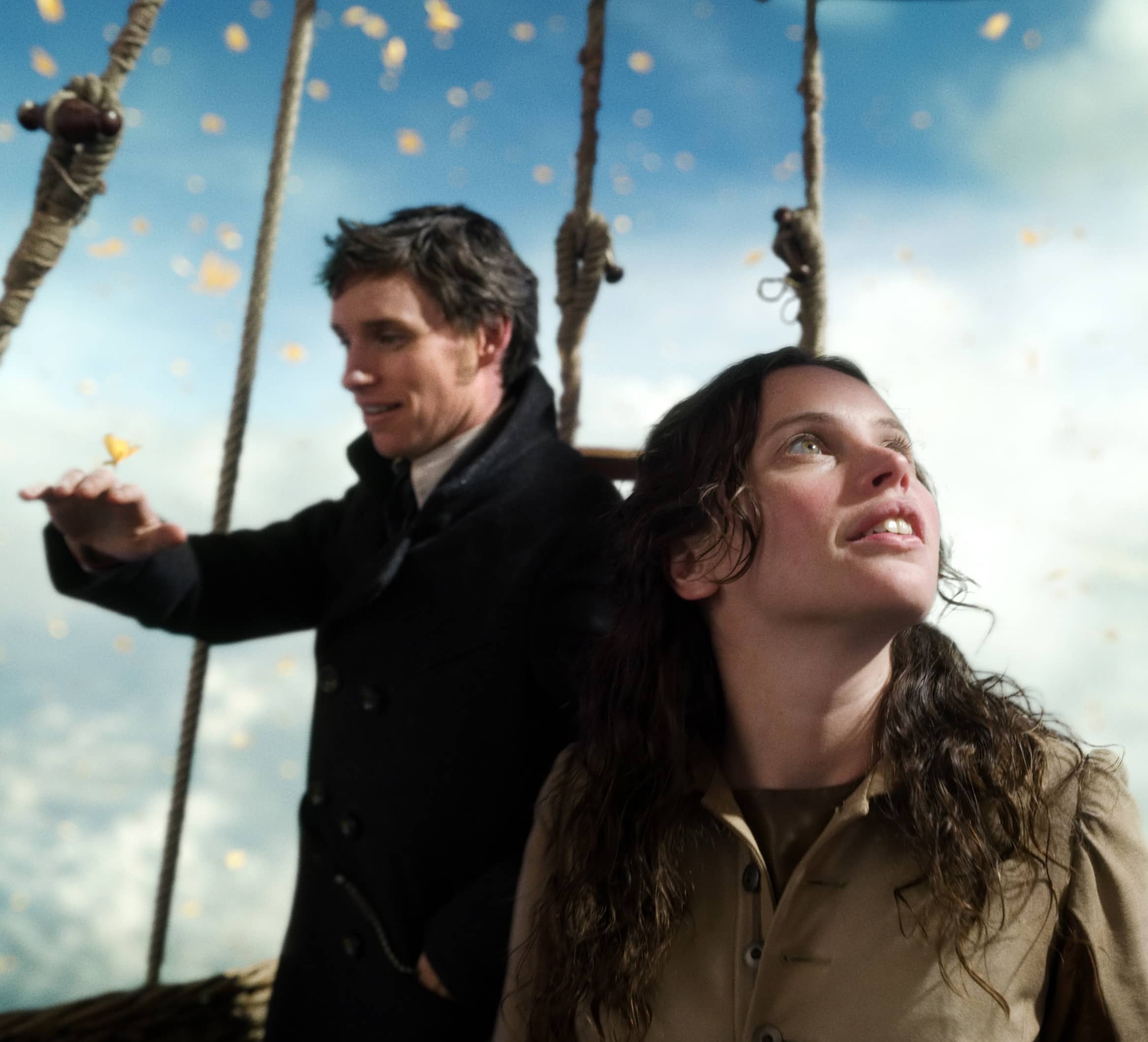