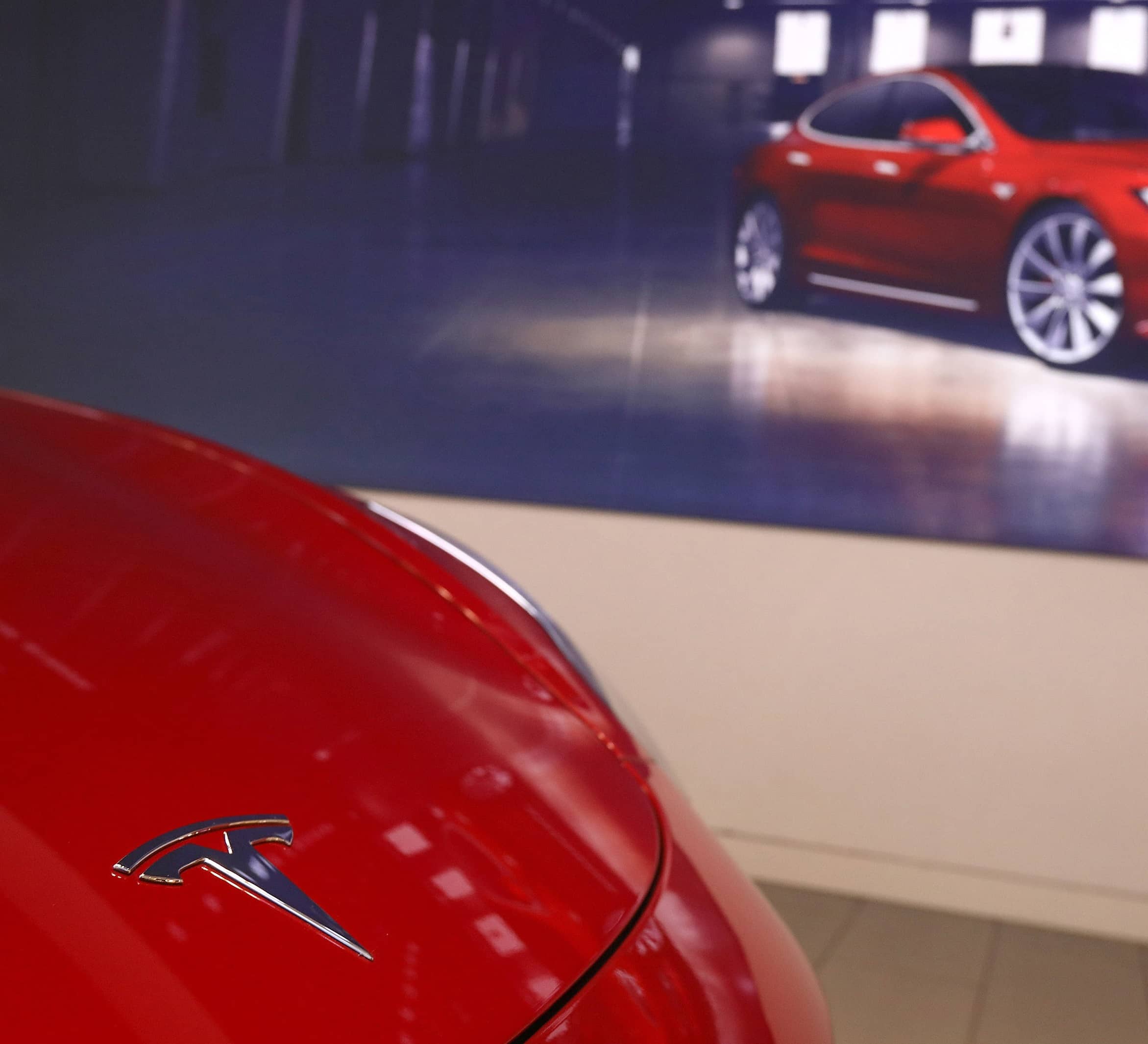 Tesla charged through a summertime auto industry sales slump in the U.S. to post stronger-than-expected net earnings for the third quarter.

The electric car and solar panel maker said that it made $331 million, or 27 cents per share, for its fifth-straight profitable quarter.

Excluding special items such as stock-based compensation, Tesla made 76 cents per share, beating Wall Street estimates of 57 cents. Revenue from July through September was $8.77 billion, a record that passed analysts’ expectations of $6.3 billion, according to FactSet.

But as in previous quarters, the company relied heavily on $397 million it earned from selling electric vehicle credits to other automakers so they can meet government fuel economy and pollution regulations.

The earnings were driven by a 44% increase in global deliveries for the quarter, which came as U.S. auto sales overall fell 9.7% from a year ago due to consumer fears about the economy hit hard by the pandemic. 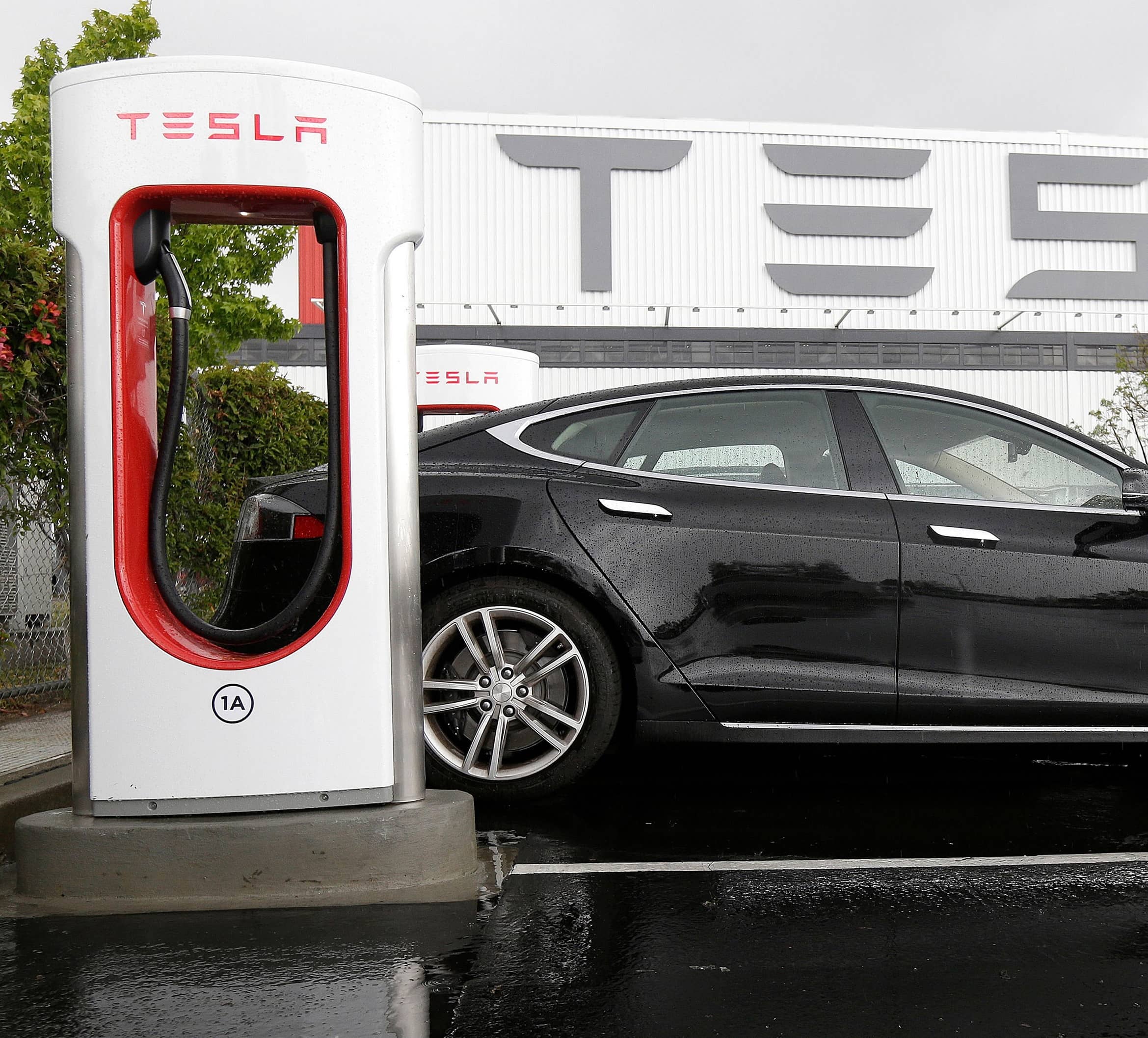