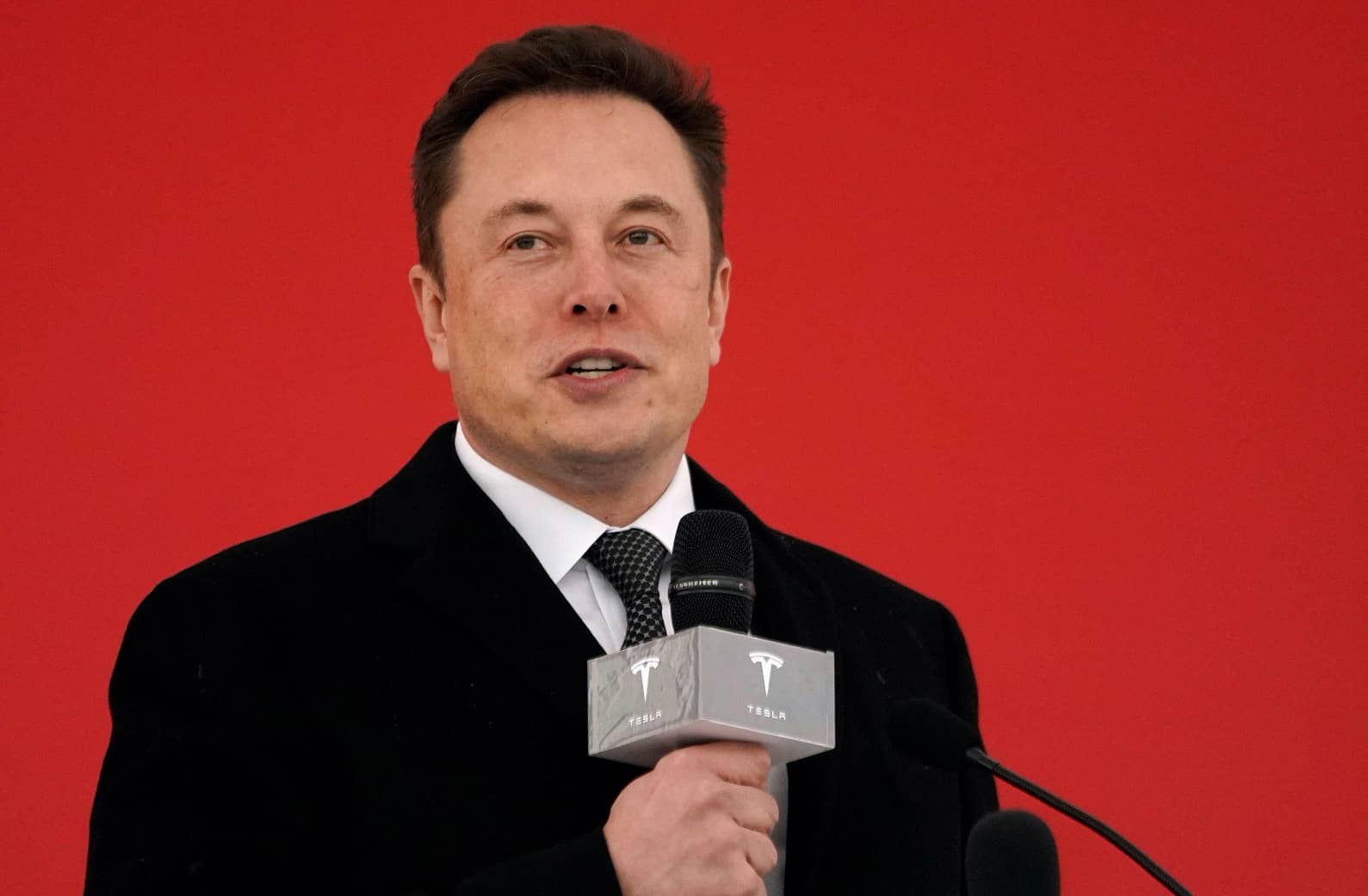 Tesla CEO Elon Musk appears to have hit all the milestones he needed to receive a stock award now worth about $730 million, a payday that will further pad the eccentric billionaire’s vast fortune.

The electric car maker ended Wednesday with an average market value of $100.4 billion for the past six months, according to data drawn from FactSet Research. That was the final hurdle that Tesla needed to clear for Musk to receive nearly 1.69 million stock options priced at $350.02. Tesla’s stock closed at $782.58 Wednesday, translating into a pre-tax gain of about $730 million if Musk were able to exercise them immediately.

But Musk can’t sell the newly awarded stock for at least five years after he receives the options, according to the company’s most recent quarterly report. That filing made last week disclosed Tesla expected Musk to qualify for the stock award at some point before July. Musk can afford to wait before cashing in on his latest windfall, given his wealth is currently estimated at $39 billion by Forbes magazine.

Tesla declined to comment about Musk’s pay package beyond its disclosures in regulatory filings.