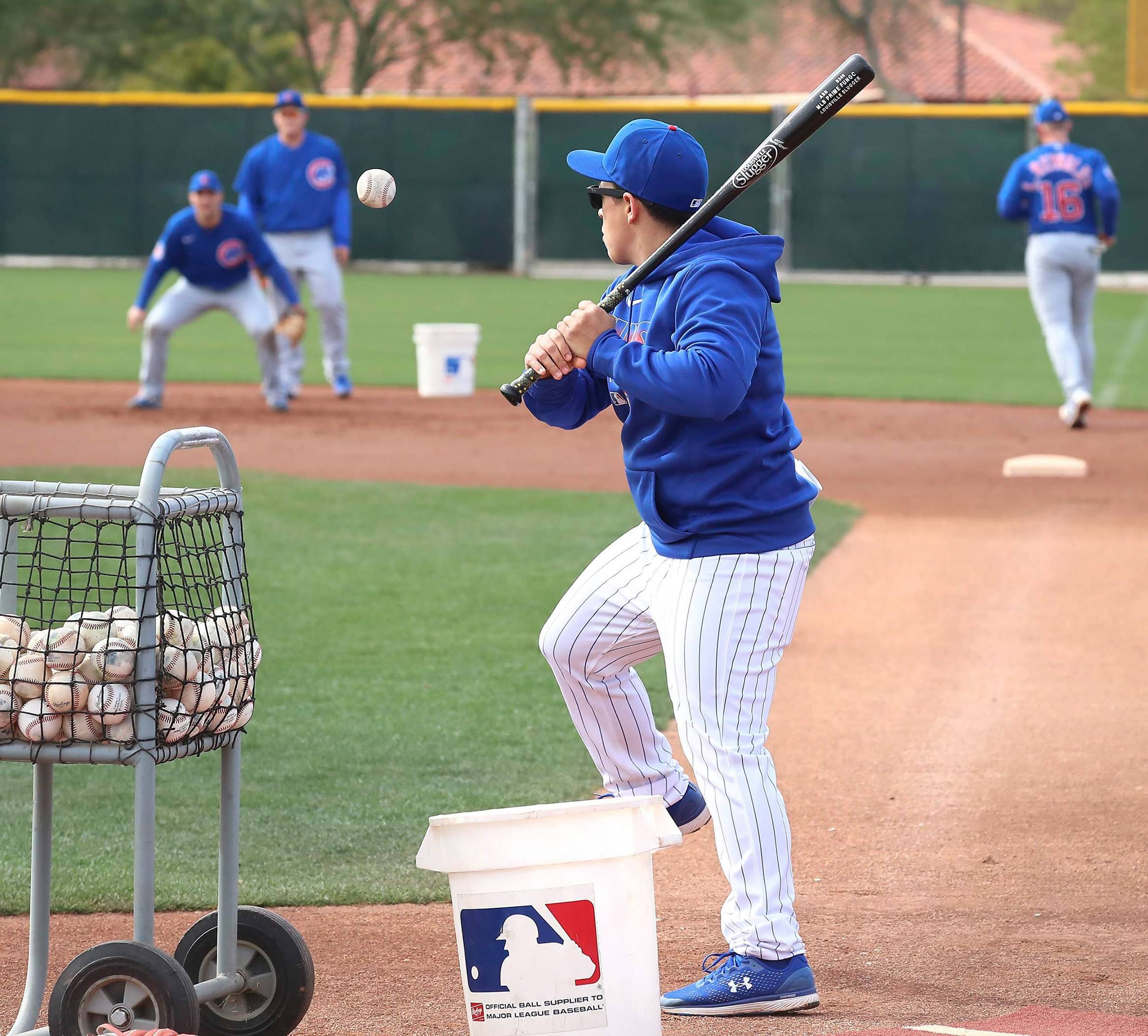 Rachel Folden figured something out early on during her first spring training with the Chicago Cubs — long before the coronavirus pandemic wiped out team activities.

Major League Baseball is pushing the same message. Recognizing the importance of representation when it comes to growing the game, the commissioner’s office continues to look at ways to bring more women and minorities into the sport.

The Institute for Diversity and Ethics in Sport (TIDES) at Central Florida gave baseball a C for gender hiring in its most recent diversity report, which was issued last April, down one point from the previous year to 70. But MLB is hoping a hiring spree over the winter is a sign that its Diversity Pipeline Program is working. 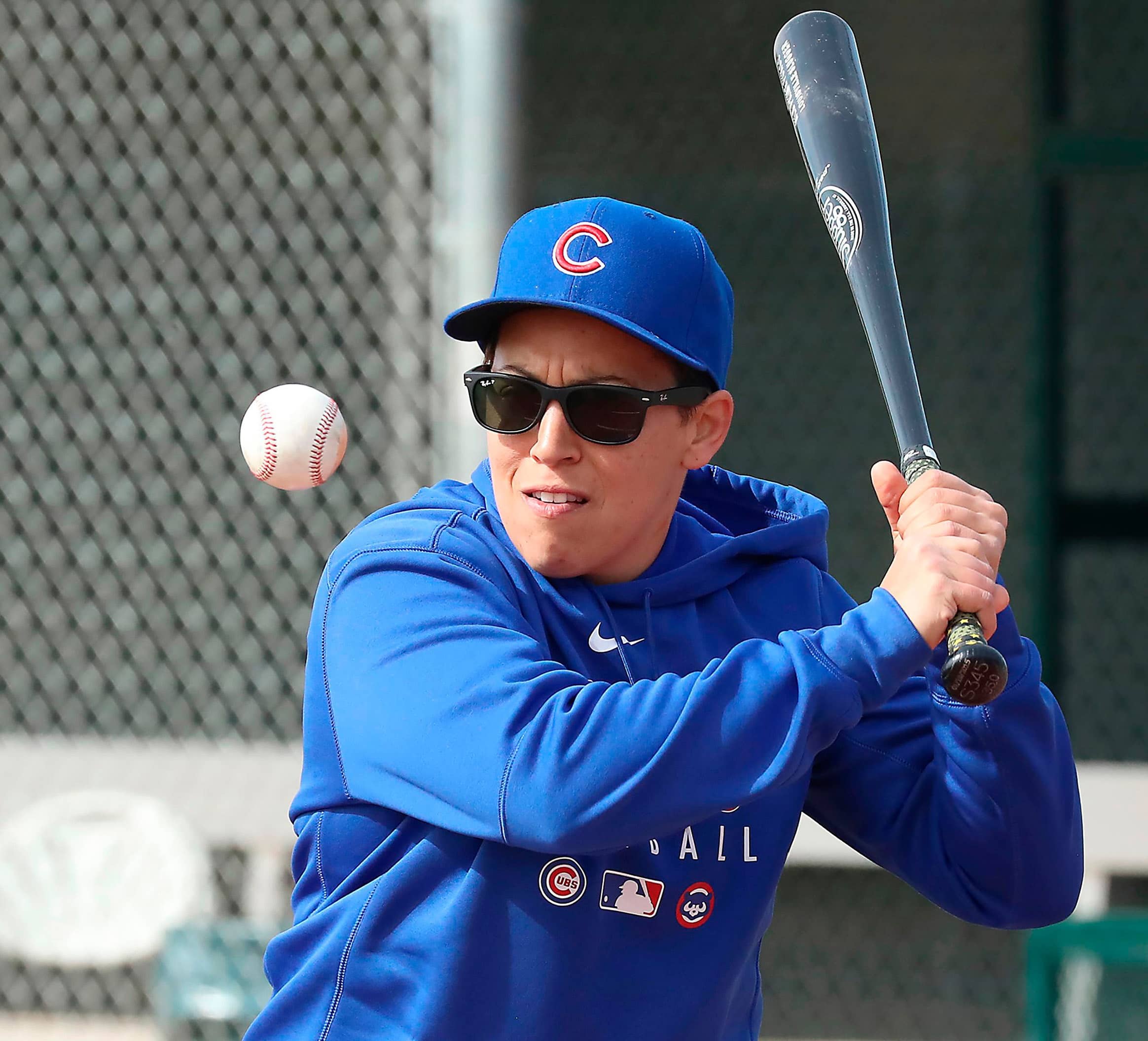 Alyssa Nakken became the first female coach on a major league staff when she was named an assistant under new San Francisco Giants manager Gabe Kapler. Folden got a job with the Cubs as their lead hitting lab tech and fourth coach for rookie-level Mesa. Rachel Balkovec was hired as a minor league hitting coach with the New York Yankees.

Veronica Alvarez worked with the Oakland Athletics during spring training for the second straight year, and Christina Whitlock was hired as a minor league coach with the St. Louis Cardinals.