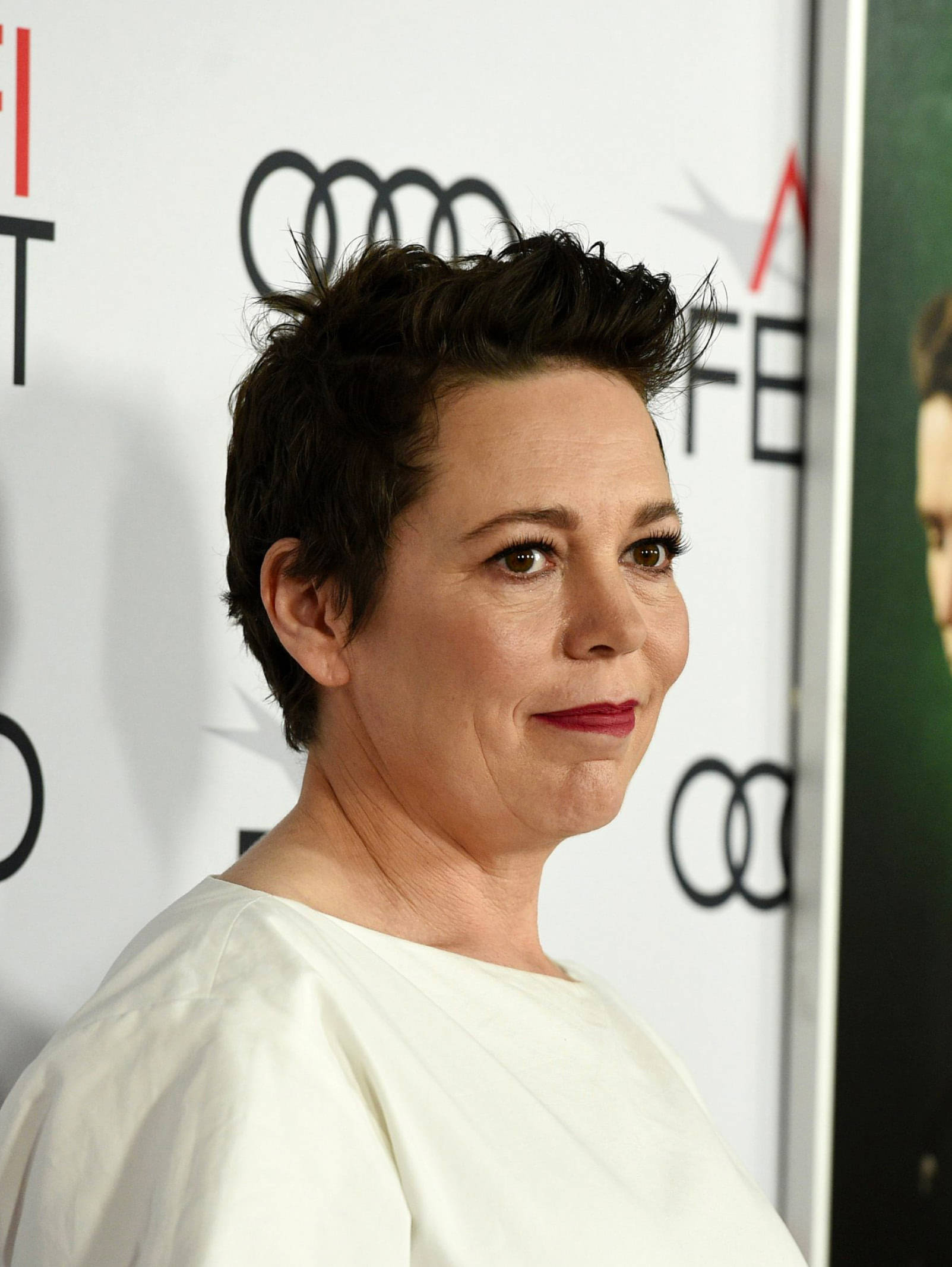 Olivia Colman and Helena Bonham Carter, aka Queen Elizabeth II and Princess Margaret in Netflix’s “The Crown,” are perched royally atop folding chairs as they hold court in a hotel suite serving as an interview room.

The actresses chat and laugh easily together, a contrast to their characters’ often tense exchanges in the drama’s third season, released this week. Sibling rivalry and loyalty within Britain’s House of Windsor are key elements, involving the steady Elizabeth and her flamboyant sister as well as Elizabeth’s two older offspring, Charles and Anne.

Margaret, described in one episode as essentially a leading lady forced to play a supporting role, is upset over allowing her personal life to be constrained by duty (last season, she bowed to pressure to break off an engagement) without benefit of glory.

“Why are you so jealous of me? Why?” said a smiling Colman, helpfully — and teasingly — paraphrasing a reporter’s question about Margaret for Bonham Carter. “How do you cope with being No. 2?” 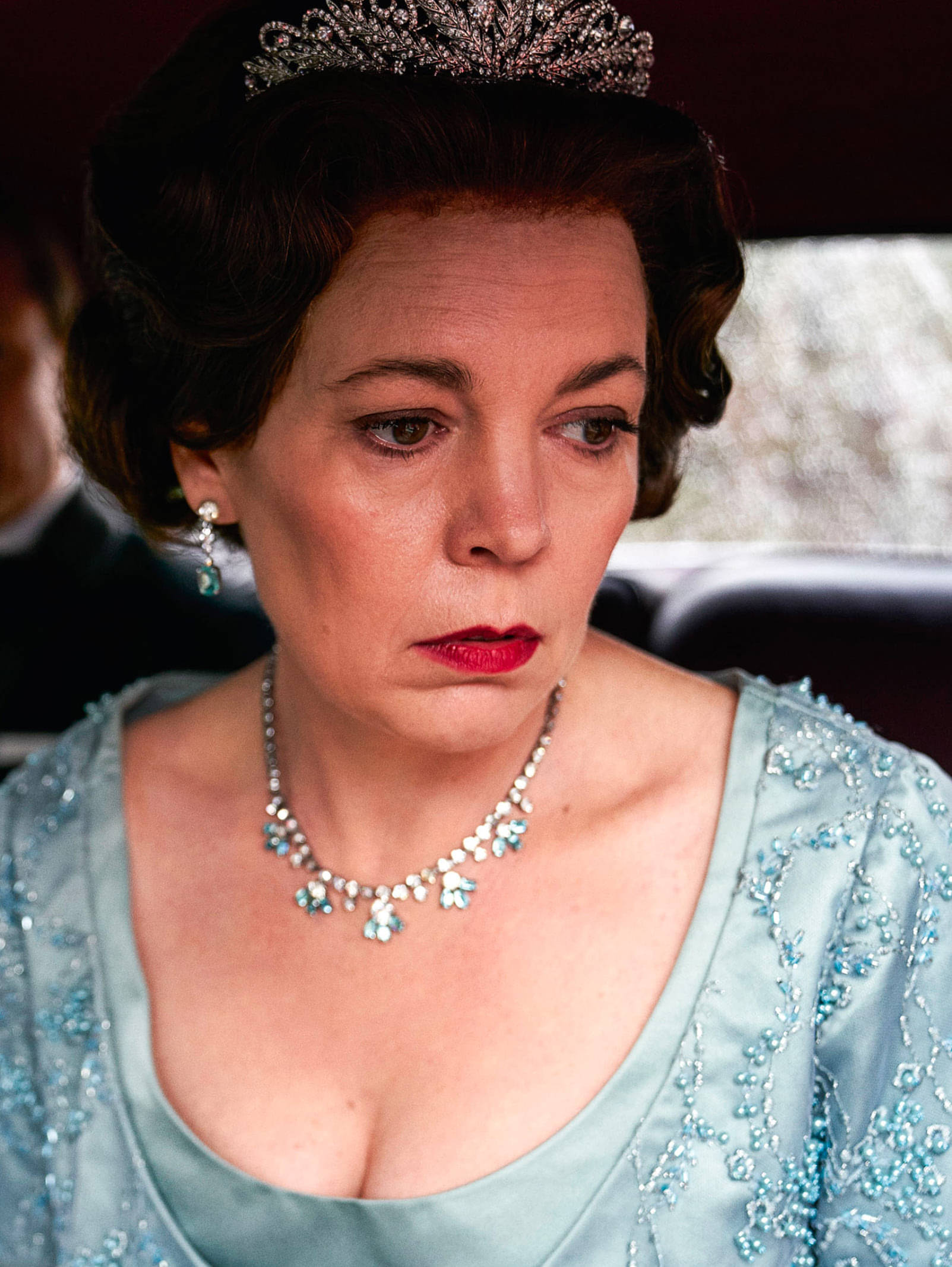 It’s “very, very hard,” Bonham Carter parried back. “I think it’s a very fascinating sort of relationship, though, isn’t it?” Colman said, and her castmate turned serious as well.