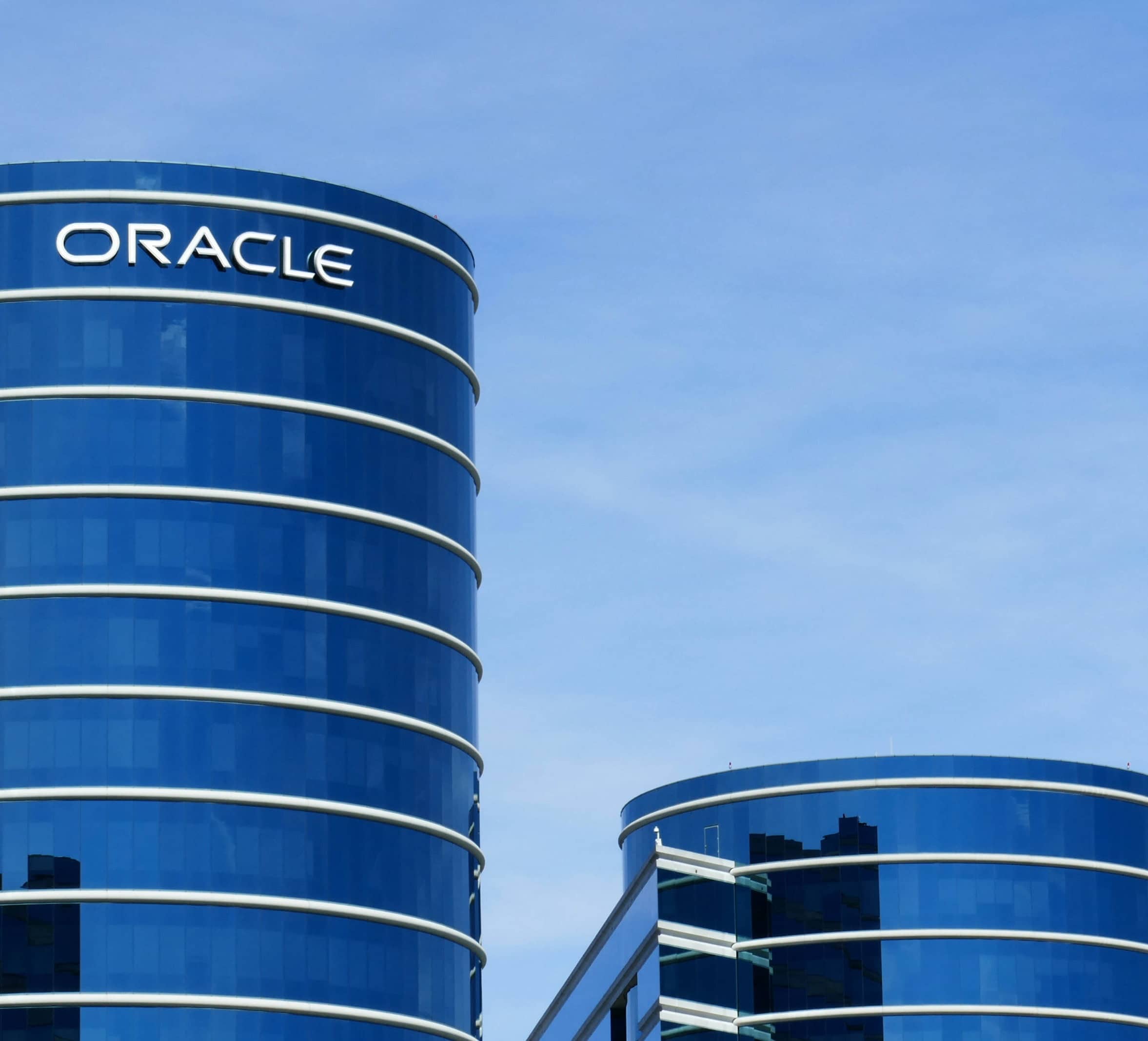 The Supreme Court said it will referee a high profile copyright dispute between technology giants Oracle and Google. Oracle says it wants nearly $9 billion from Google.

A federal appeals court found that Google unfairly used Java without paying for it, the second appellate ruling in Oracle’s favor. A trial court has yet to assess damages.

The justices agreed to review the appeals court ruling, and arguments are expected early next year.

The first Android phone went on sale in 2008 and Google says more than 2 billion mobile devices now use Android.