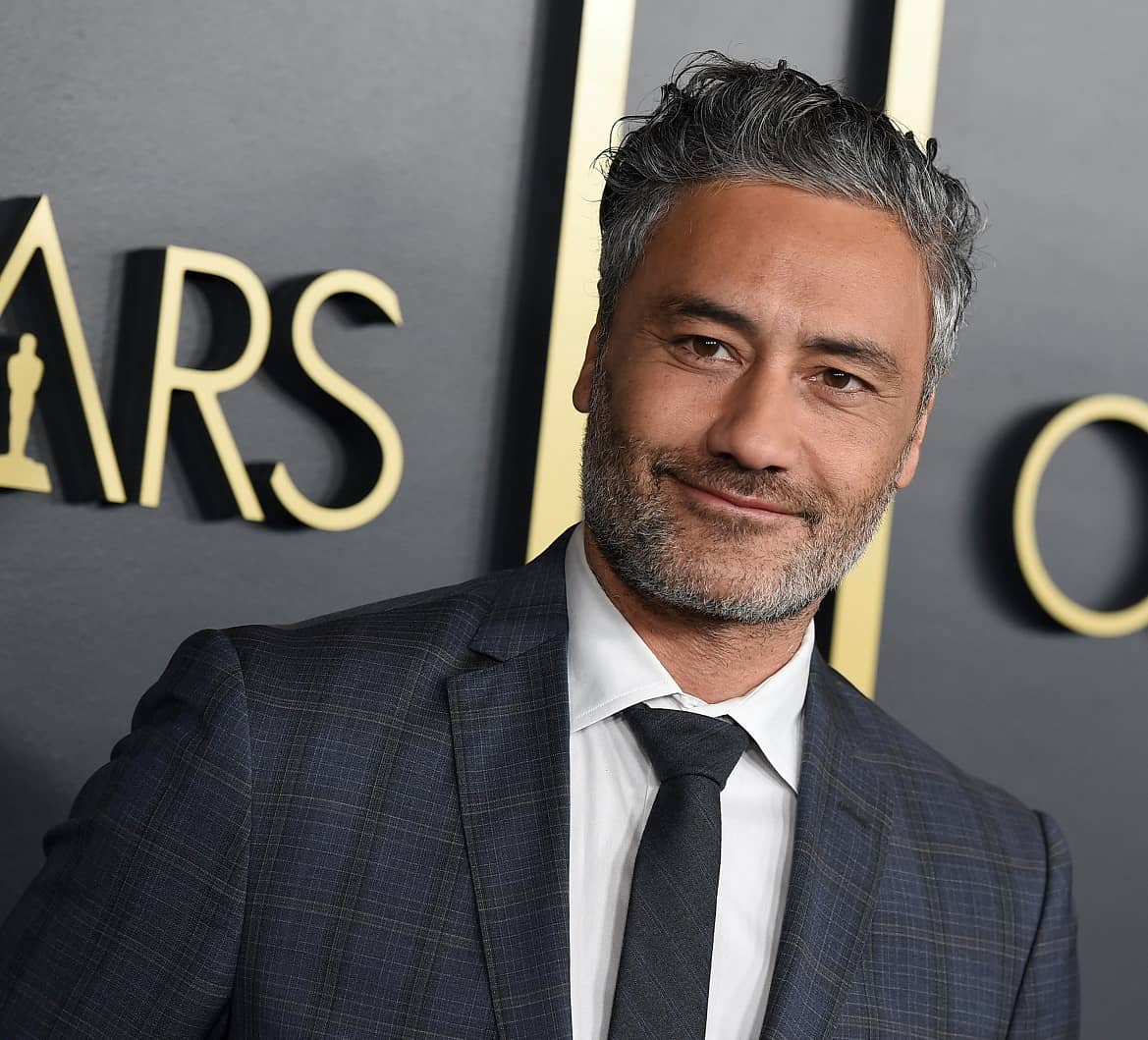 Waititi had for months been expected to take the reins of the galaxy far, far away, having already directed the season finale of the “Star Wars” streaming spinoff“The Mandalorian.” But the Walt Disney Co. waited until the franchise’s unofficial holiday, May the Fourth, to make Waititi’s hire official.

Waititi will co-write the film with Krysty WilsonCains, who wrote the World War I thriller “1917” with Sam Mendes. Both Waititi and Wilson-Cains were screenplay nominees at the Academy Awards earlier this year; Wilson-Cains for the original script to “1917” and Waititi for his adapted Nazi satire “Jojo Rabbit.” Waititi won.