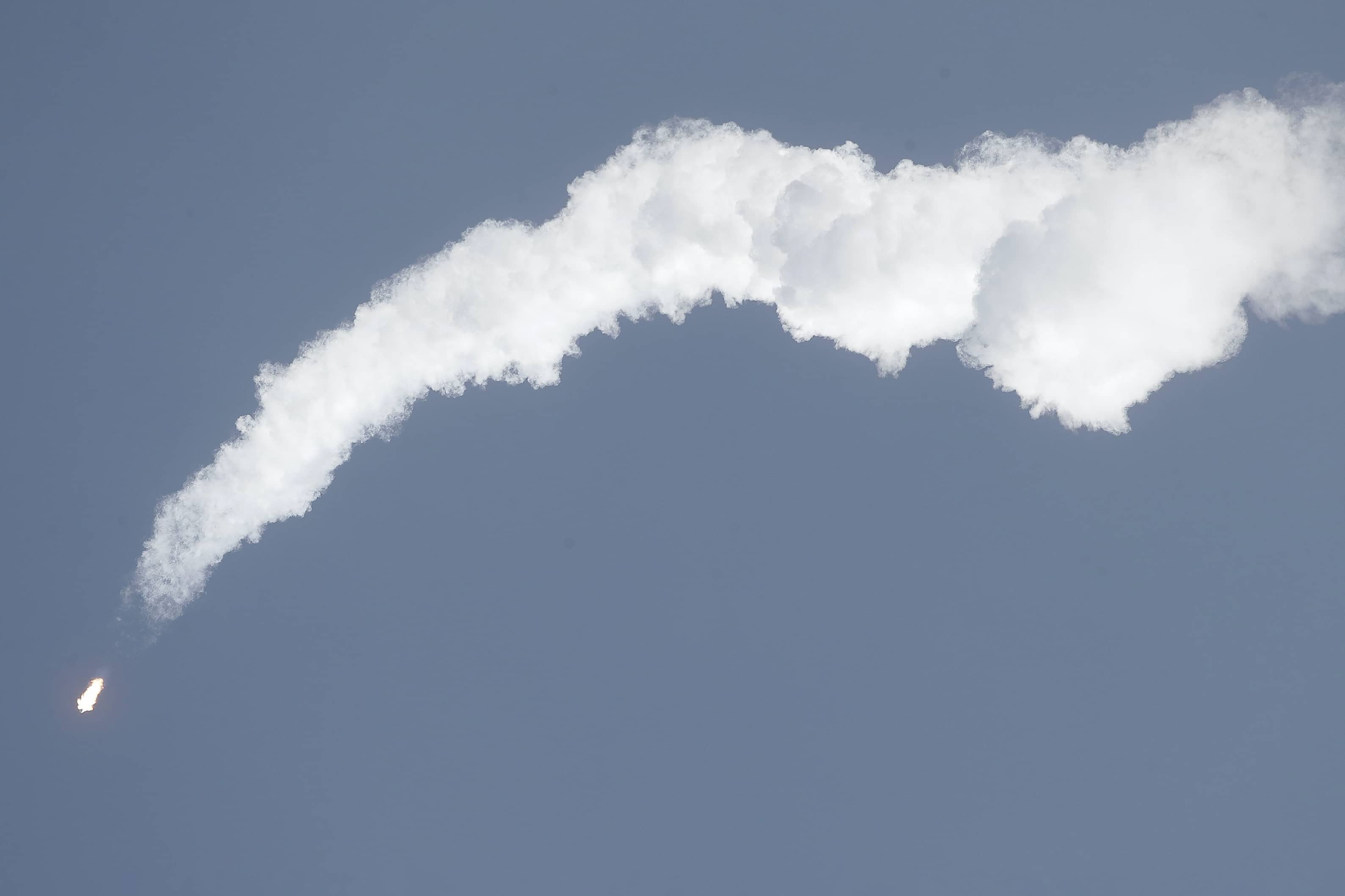 SpaceX launched 60 more of its internet satellites into orbit Wednesday despite an engine failure shortly after liftoff on a recycled rocket flying a record five times.

SpaceX chief executive Elon Musk said one of the nine main engines shut down prematurely during liftoff, a rare occurrence. But the satellites still made it to the proper orbit, increasing the Starlink constellation to about 360.

“Shows value of having 9 engines! Thorough investigation needed before next mission,” Musk tweeted.